In the end, we did not have to wait for the official presentation of the OnePlus 11 to see the smartphone being taken in hand for the first time. Stolen photos of the device have been revealed.

After revealing the first official images of the Samsung Galaxy S23 earlier this morning, 91mobiles did it again by unveiling this time stolen photos of the OnePlus 11, the next high-end smartphone from the Chinese manufacturer. While it will only be presented on January 4 in China, then on February 7 with us, the device is already being taken in hand.

At the beginning of the month, we had already been able to get a glimpse of the smartphone thanks to the first official images, but now we have a better idea of ​​what it looks like in hand thanks to two images. These reveal both sides of the smartphoneand confirms well all previous reports in recent months.

The OnePlus 11 is coming in two different colors

Like the previous generation, the OnePlus 11 will only be entitled to two different colors, the traditional black and green. At the design level, it is especially on the back that the smartphone will stand out from its competitors. 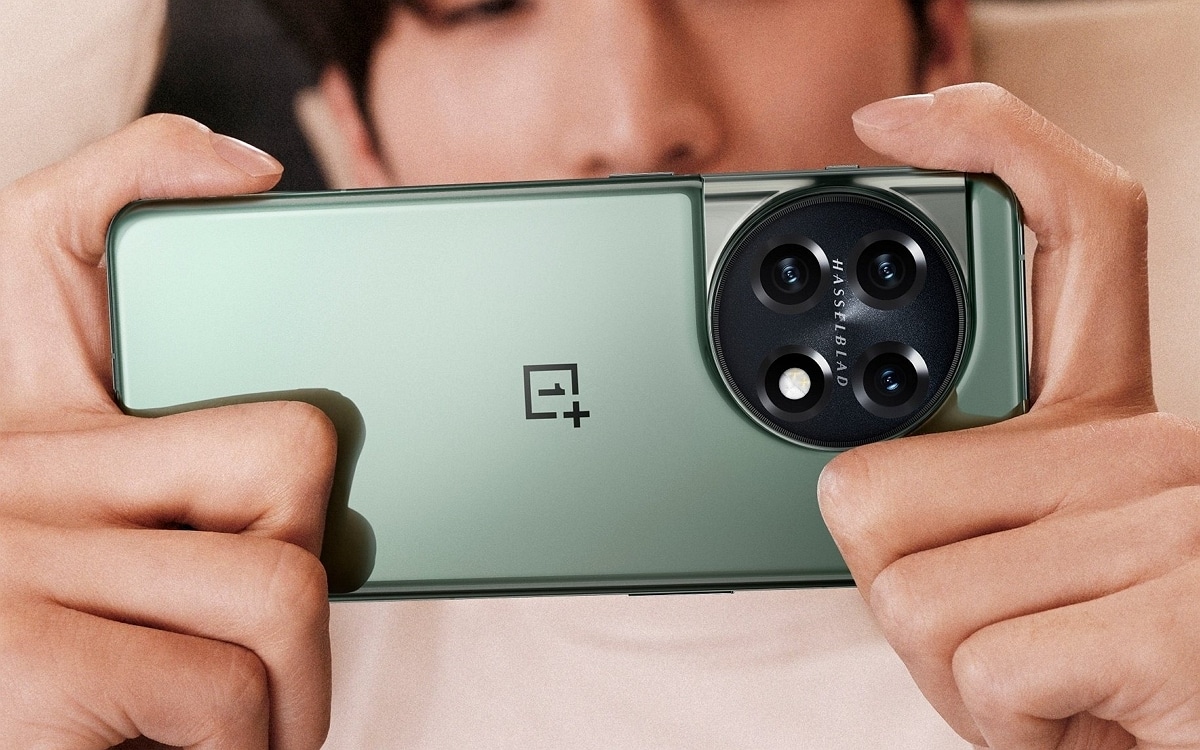 This year, OnePlus opted for a circular photo module, which is connected to the edges of the device in the same way as on recent Samsung Galaxy S22. There are always three cameras and an LED flash placed in a square, and the mention “Hasselblad” in the center, OnePlus’ partner for the photo part of the smartphone. This collaboration, initiated when the OnePlus 9 Pro was released, was originally supposed to last 3 years, and should therefore end with the OnePlus 11. However, it remains possible that OnePlus and Oppo decide to continue this partnership.

At the front, the smartphone still offers a punch in the upper left corner. Recent reports have indicated that the OnePlus 11 will once again feature the same screen as the OnePlus 10 Pro, a 6.7-inch AMOLED E4 LTPO 2.0 panel. While rivals like Vivo or Xiaomi have decided to use Samsung’s latest E6 technology, OnePlus seems to have wanted to save money on this generation. 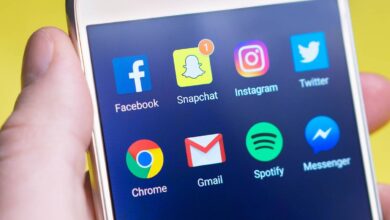 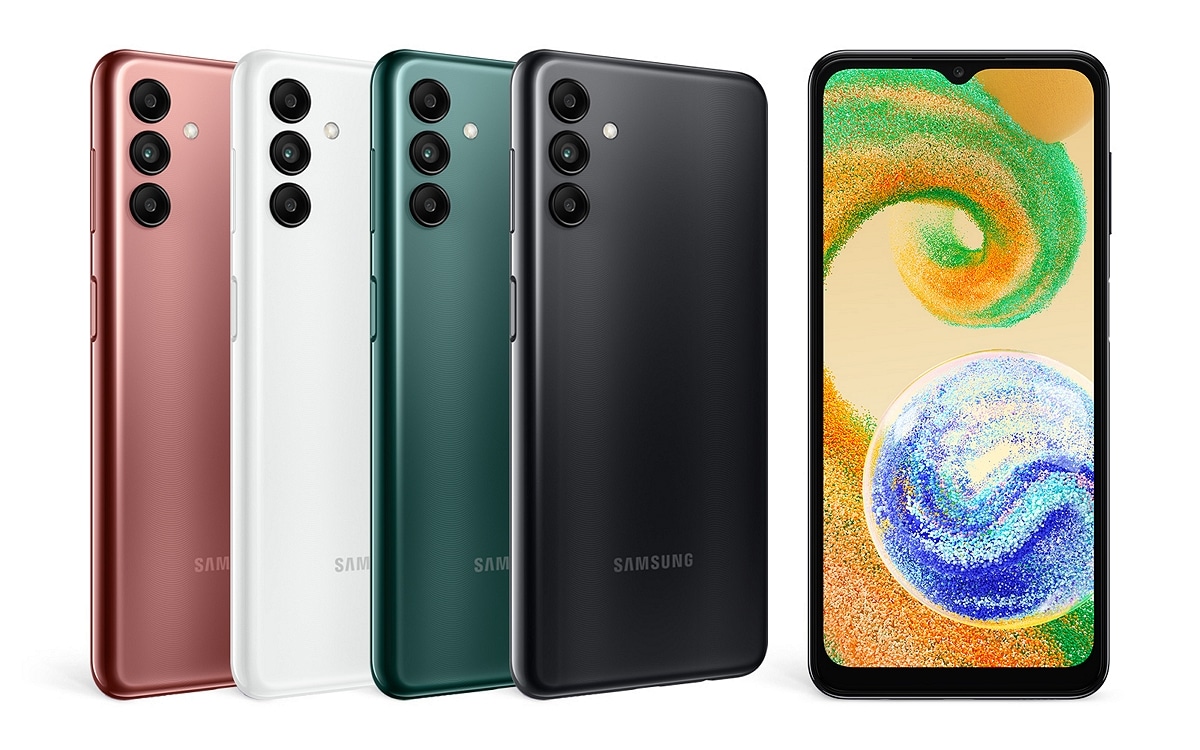 Samsung launches the Galaxy A04s, a smartphone with a 90 Hz screen for less than 200€ 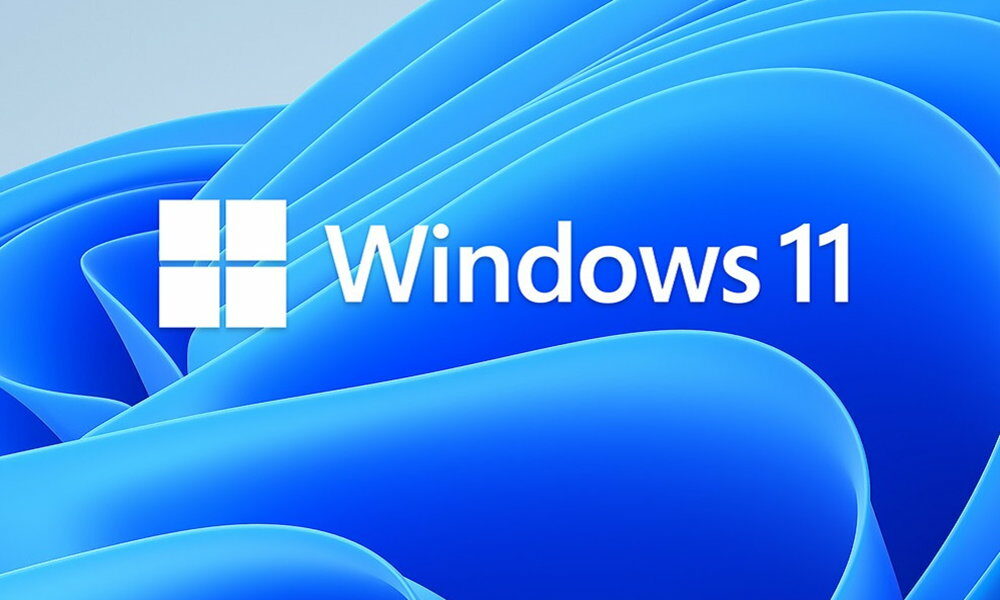 Windows 11 may have corrupted data using an encryption statement 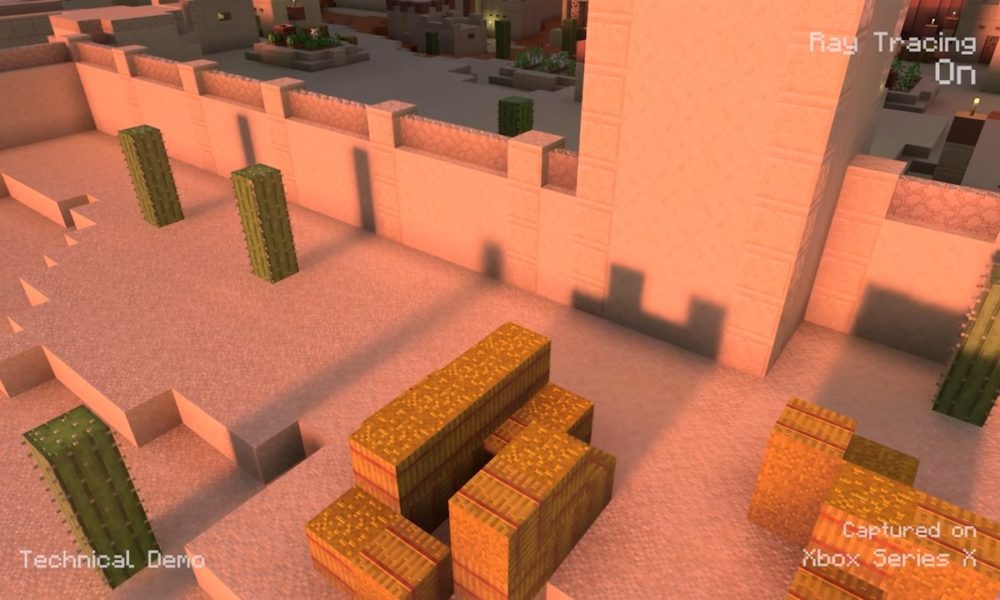 Minecraft will not have ray tracing on Xbox Series X, despite Microsoft confirming it when it launched the console