After the iPhone 14, it is now the turn of the traditional manufacturers of top-of-the-range smartphones that use Android as their operating system. In addition to the Galaxy S23, we have the series OnePlus 11 looming over the horizon to position itself as a potential competitor to what the South Korean giant is preparing.

The Samsung Galaxy S23 and OnePlus 11 series aim to be powerful at the level of hardware features, but possibly what is interesting is that the manufacturer of Chinese origin has announced that at least some of its devices that will be commercialized in 2023 will have four major Android updates and five years of security updates. This is an improvement over three operating system updates and four years of security support from OnePlus, thus catching up with Samsung, which already offers the same through some of its devices.

Of course, despite the fact that OnePlus and Samsung offer at most the same total amount of support, the way to serve it still varies. The manufacturer of Chinese origin indicates that its security program is bimonthly, while the South Korean company maintains a monthly one. On the other hand, we emphasize “reaching some devices”, since lower-end models like the OnePlus Nord may not be maintained for as long at the software level.

That it’s a novelty to provide five years of security support from Android smartphone makers is an embarrassment for a sector eaten away by aggressive planned obsolescence policies. The intention of the manufacturers is to force users to have to renew their smartphone from time to time, but then what happens is that many, perhaps most, use devices without support, which is a serious risk for the security.

As a way to prolong the useful life of a smartphone, it is possible to resort to a custom Android ROM, but many users, either due to neglect or ignorance, stick with the operating system provided by the manufacturer after it has run out of support. . 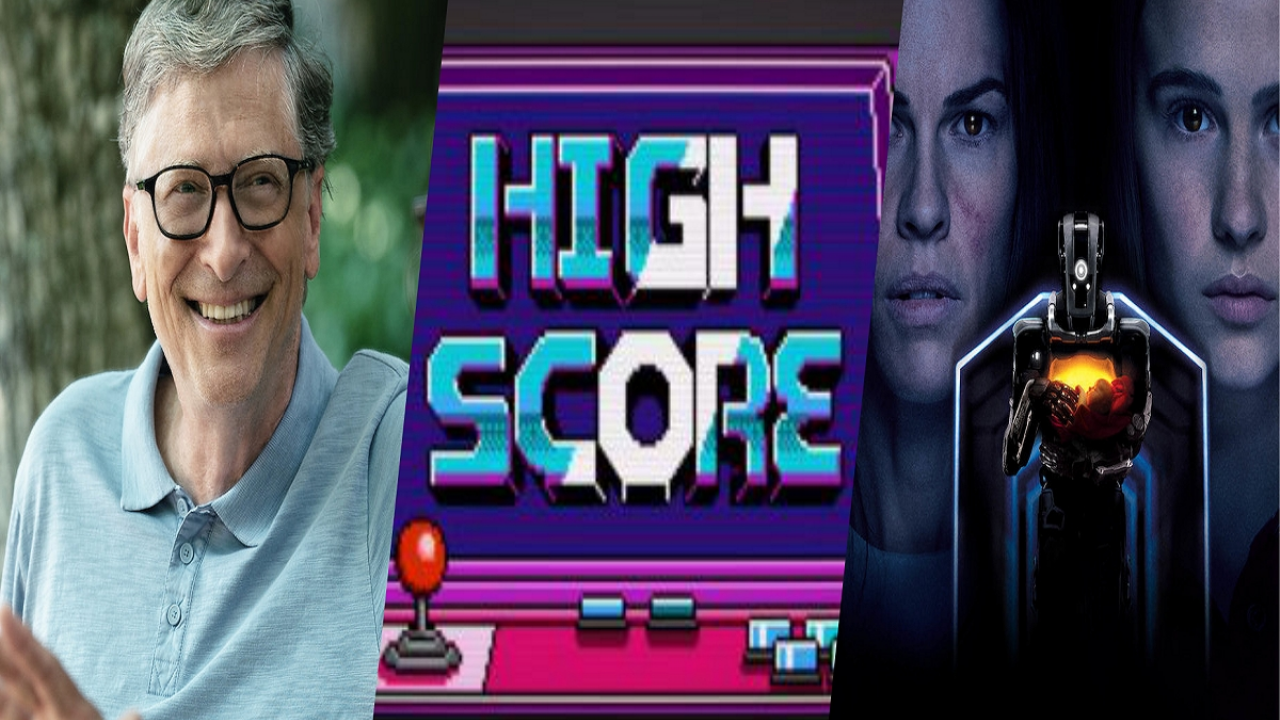 Weekend Recommendations: What to watch on Netflix if you like technology? 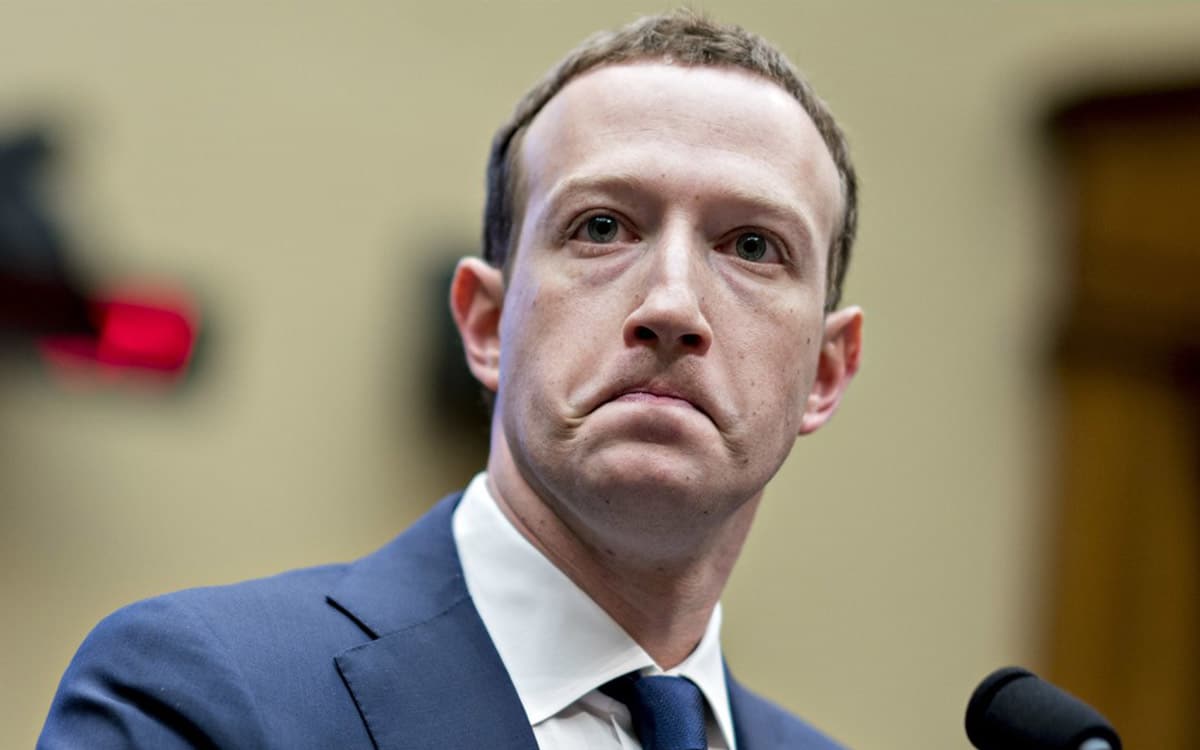 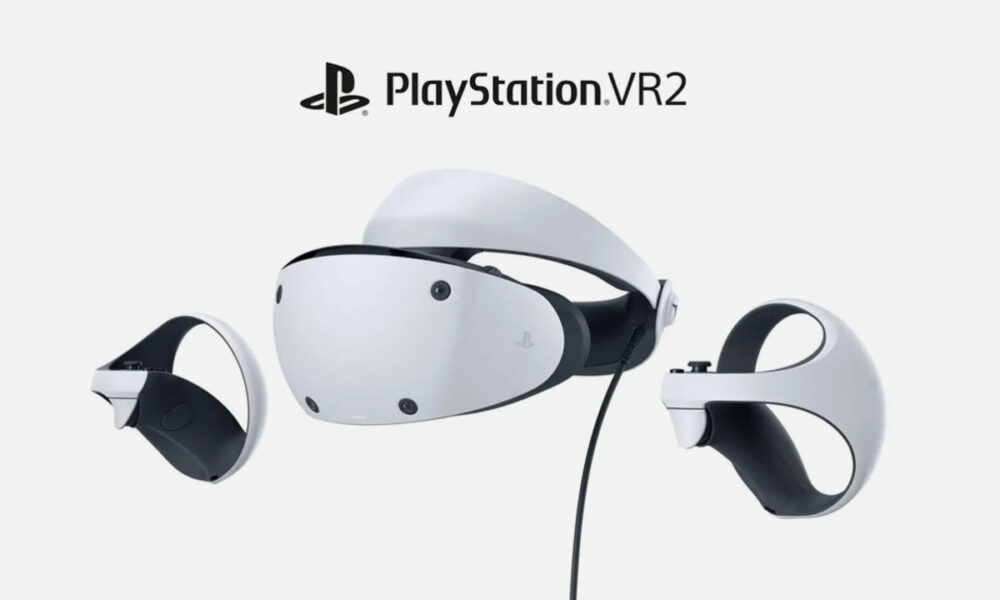 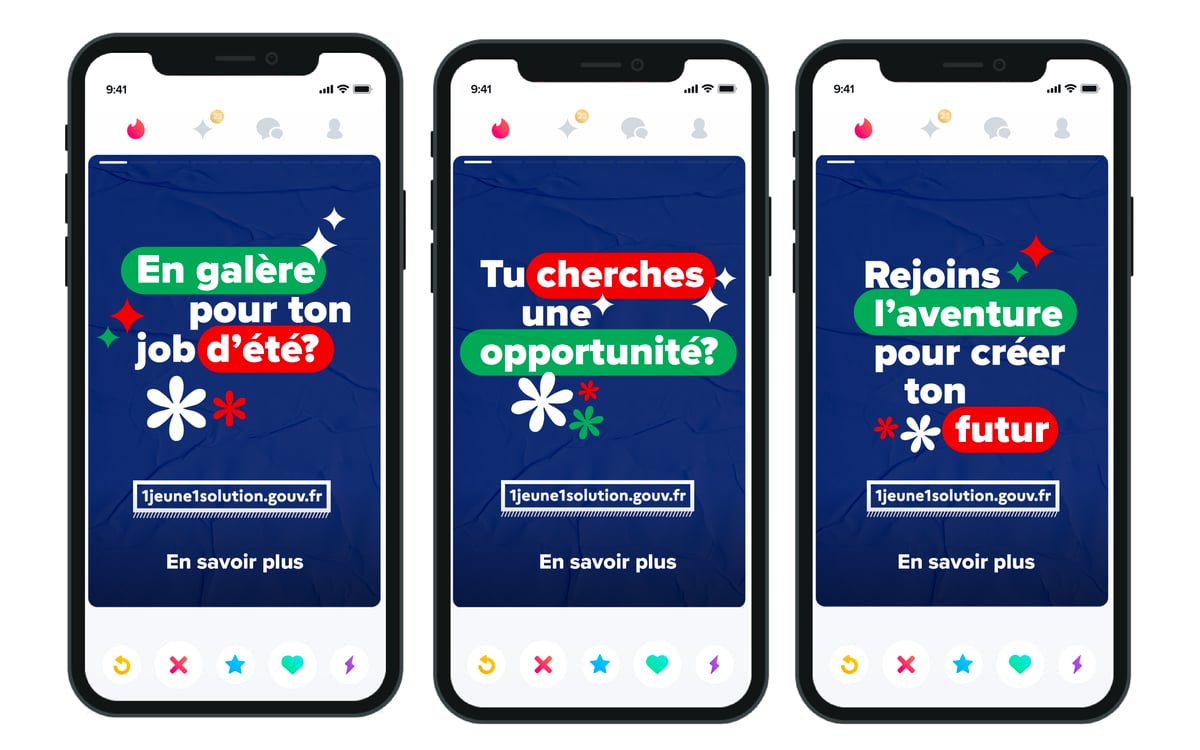