Leaked before the end of the year, and after a small last-minute delay, OnePlus has finally fulfilled what was expected officially presenting the new OnePlus 10 Pro 5G, its new flagship smartphone equipped with the latest Qualcomm technology, a second-generation Hasselblad camera, and one of the most powerful fast charges on the market.

Delivering on the advance, the OnePlus Pro 10 5G equips a 6.7-inch QHD + display complete with a 120Hz refresh rate, and backed by second-generation LTPO technology, thanks to which the device adjusts its refresh rate between 1 Hz and 120 Hz even faster than the OnePlus 9 family depending on the type of content that is consumed, offering its users times lower power consumption.

Thus, despite recent rumors pointing to the possible presence of a Snapdragon 898 processor, the company has finally managed to install the latest and most powerful Qualcomm.

And is that the OnePlus 10 Pro 5G will be powered by The new Snapdragon 8 Gen 1 with the seventh generation Qualcomm artificial intelligence engine, four times faster than its predecessor, and a redesigned Qualcomm Adreno GPU, up to 25% more efficient. The Snapdragon 8 Gen 1 platform also features the fourth generation Snapdragon X65, the world’s first 10 Gigabit 5G RF-modem solution, supporting more networks, frequencies and bandwidths than ever before. The Snapdragon 8 Gen 1 mobile platform includes up to 12GB of LPDDR5 RAM and up to 256GB of UFS 3.1 dual-lane storage for faster and more efficient performance.

Moving on to one of the main strengths and attractions of the phone, we come to the cameras. And is that OnePlus will repeat its collaboration with camera maker Hasselblad. Thus, the rear camera configuration will come with three sensors: a 48 megapixel main lens accompanied by a 50 megapixel ultra-wide telephoto sensor and an 8 megapixel telephoto, adding to them a 3.3x optical zoom. As for the front, a 32-megapixel portrait lens is expected.

The Hasselblad camera in the OnePlus 10 Pro is compatible with the OnePlus Billion Color Solution, which enables natural color calibration with Hasselblad to be applied to over a billion colors. Each of the OnePlus 10 Pro’s three rear cameras – the main, telephoto, and ultra-wide camera – is capable of shooting in 10-bit full color. As a result, the device captures photos with a 25% increase in DCI-P3 color gamut coverage and processes 64 times more color than smartphones that take 8-bit color photos.

Finally, we cannot fail to highlight the presence of a 5,000 mAh battery, with a SuperVOOC 80 W fast charging system, capable of charging 100% of the phone’s autonomy in just 32 minutes; and compatible with AirVOOC 50W wireless flash charging, capable of reaching 100% battery in 47 minutes without the use of cables.

As the company shared today, The OnePlus 10 Pro 5G goes on sale in China on January 13, under a small exclusivity after which it will be launched in the rest of the world, later during this same 2022. Although at the moment its starting price for our country has not been confirmed, we already know that the phone will arrive in two color combinations: volcanic black and emerald forest.

However, given its prices between 4699 and 5299 yuan, it would be expected that the phone will arrive in our country from a figure close to 650 euros. 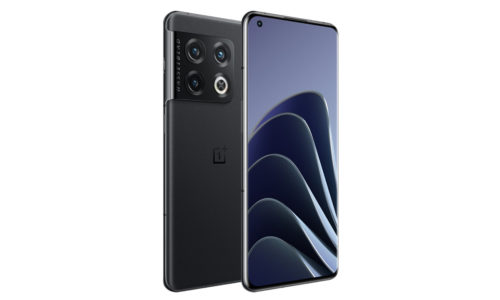 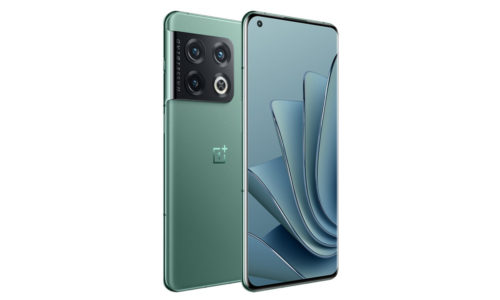 Windows 11 runs on a Pentium 4 from 15 years ago And officially!