In that study, it is clearly indicated that 50% of PC gamers with NVIDIA graphics cards use a model that is more than five years old. Let’s put this in context, because it is a very important given. Starting today, where would it take us, for example, to go back 6 years in the graphic arts sector? Well, as of January 2016, a date when the GTX 900 were NVIDIA’s flagship graphics cards. The GTX 10 series didn’t arrive until May 2016.

We continue to review the data from that study, and we find another very interesting piece of information: 70% of PC gamers, which uses NVIDIA graphics solutions, do not have a graphics card capable of hardware ray tracing acceleration. Seeking Alpha talks about ‘ray tracing capabilities’, but that’s not correct as this technology is available on API-compatible GPUs like Vulkan, but hardware acceleration is the key that makes it viable when running on time. real together with a complex geometry.

Interesting, but how many PC gamers have upgraded to Ampere? Only 14% have had the possibility to do so, a percentage that contrasts with the 40% on average that each new generational cycle used to leave us in the graphic arts sector. This has an explanation, and it is that the crisis that the general consumer graphics card market has experienced, the effects of which are still noticeable in too high prices, has prevented many users from updating their graphics cards.

Vivek Arya, Bank of America analyst and original source of this information, has agreed with us, as he has commented that the price, and the low availability, have been the two keys that has motivated, precisely, that poor generational renewal among users of NVIDIA graphics cards. This has, however, a positive background, and that is that when the situation normalizes we can expect that a greater number of players will make the leap to the new generation of NVIDIA.

That is, without a doubt, one of the most interesting clues that this study leaves us. According to the data Arya has shared, PC gamers they weren’t averse to buying graphics cards at inflated prices, which means that NVIDIA has significant leeway should it decide, for whatever reason, to market its next-gen graphics solutions at higher prices than we’ve seen with Turing and Ampere.

If you wonder what margin we are talking about, I already anticipate that it is a considerable figure, since the average price of NVIDIA Ampere graphics cards is around the 482 dollarsWhile other graphic generations of the green giant hovered between $ 200 and $ 300. For its part, AMD’s graphics solutions averaged around $ 399, a figure that is also well above the averages of previous generations, which were between 150 and 200 dollars.

PC gamers are getting used to the inflated prices of graphics cards, And this could create the perfect scenario for the next generation of graphics cards from NVIDIA and AMD to be more expensive than the current ones, that is, to arrive at a higher recommended price. For us to understand, the RTX 3080 came at a recommended price of 719 euros, but inflation has led it to cost more than double. Well, with that in mind, the consumer did not think it “bad” to see a GeForce RTX 4090 priced at 999 euros.

It seems that, in the end, the situation that we have been dragging since the end of 2020 could completely transform the general consumer graphics card industry, and the attitude of consumers towards these products. It is still early to assure anything, but I can confirm that on more than one occasion I have been asked for help in choosing a graphics card, and despite my recommendation to “wait”, most of those who have consulted me have ended up accepting the prices inflated of the sector. Curiously, the RTX 3080 Ti has ended up being one of the most chosen because, in the end, it is the one that has suffered the least inflation (in proportion). 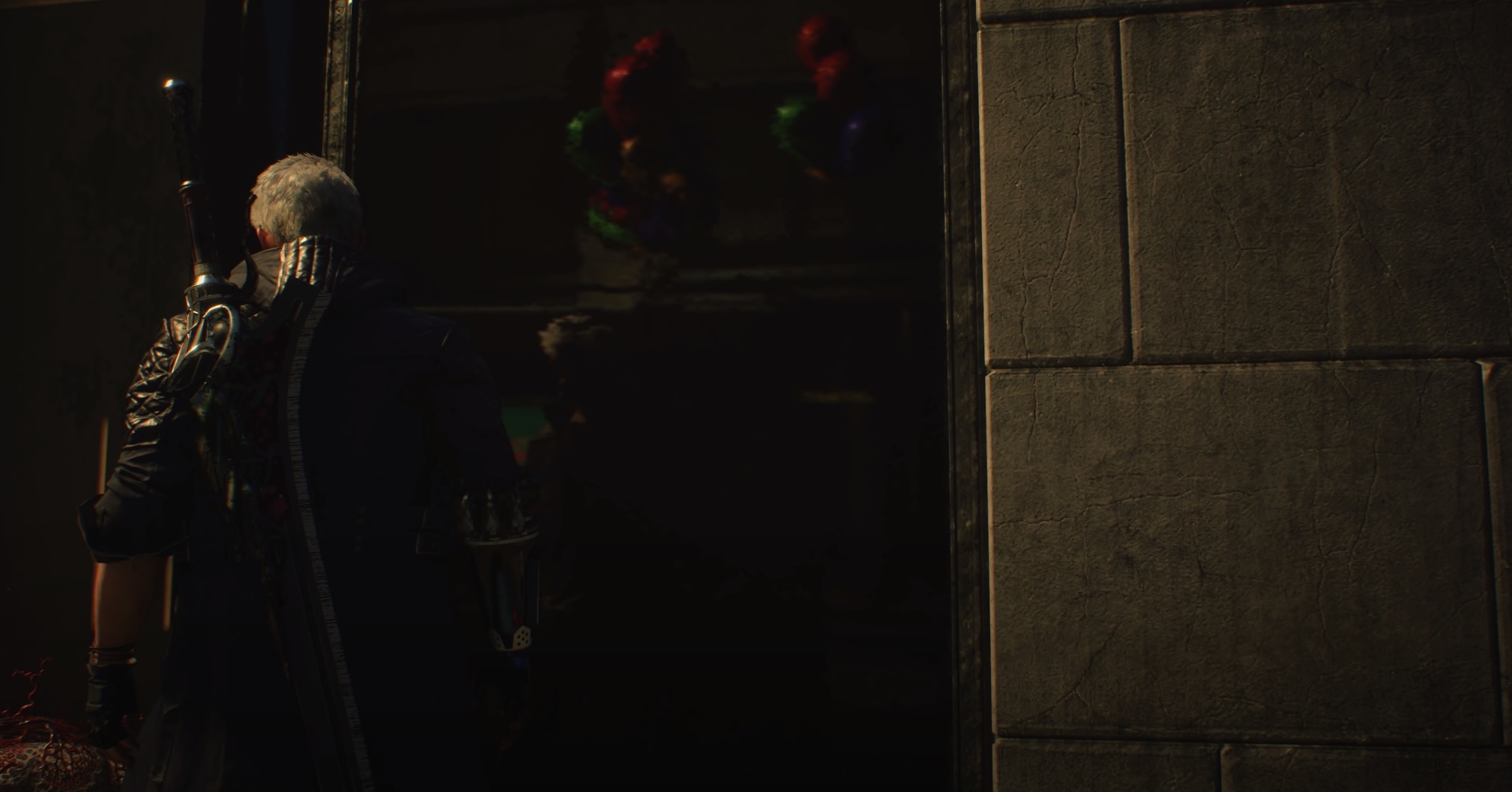 Ray tracing in Devil May Cry 5 on PS5. The quality of the reflections is so bad that it would almost be better to disable this technology.

What graphics card must we have to beat PS5?

I do not want to leave you with curiosity. At the time I took a risk with this article, and I must say that, despite the large amount of criticism I received, I was about to do a plenary session. I said the PS5 GPU was going to be able to deliver midway performance between an RTX 2060 and an RTX 2060 Super, and it is clear that I was not wrong, and the versions of Watch Dogs Legion and Control for PS5 confirm it.

In general, if you have an RTX 2060 you can rest easy, your graphics card is superior to the GPU that the PS5 mounts, and if we take into account the value of DLSS technology, things improve even more. It is clear that the optimization and quality adjustments that the exclusives will have for that console will end up making a difference in some cases, but in the end it is not possible to do magic when a system hits bottom, and Digital Foundry analyzes have confirmed this in more of an occasion.

We have also seen that, although the new generation of consoles accelerate hardware ray tracing, he does it at half throttle, that is, reducing resolution and detail, and resorting to techniques such as interpolation so that the impact in terms of performance is not so great. This means that they are not at the level of a PC, a subject that we also had the opportunity to discuss in this article.

When is Venom 2 released? Sony and Marvel confirm final date (and poster)

Amazon: Echo speakers and Echo Show screens with Alexa are at a discount before Christmas