Orange spends the second in the dismantling of the fiber network, a stolen photo confirms the design of the Pixel 6a, Samsung will allow you to repair your Galaxy S20 or S21 yourself, here is the recap of the news from April 1, 2022. 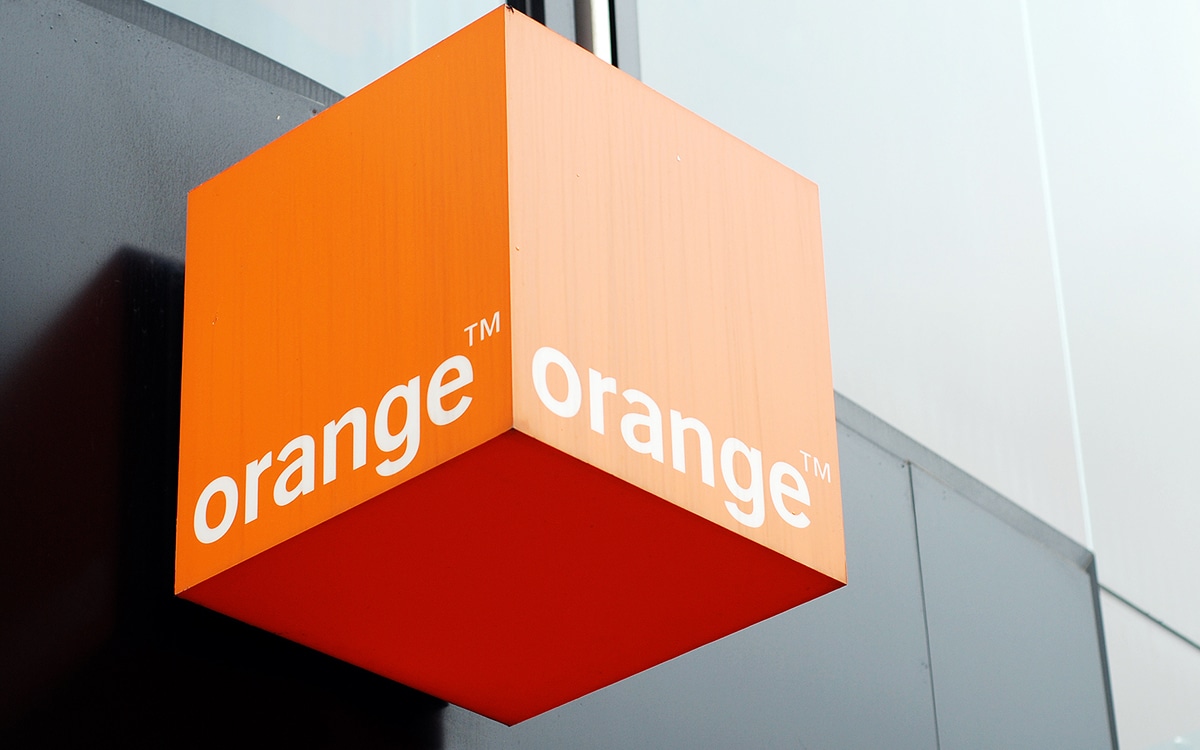 No joke in this recap of the news of April 1, but a new step in the dismantling of the ADSL copper network of Orange. The Pixel 6a also gives news, with a stolen photo confirming its design. Finally, Samsung announces the launch of an ambitious self-repair program for its smartphones.

Orange is slowly preparing its transition after the copper network

After the announcement of the dismantling of its copper network at the beginning of the year, Orange is now taking action. Six municipalities in France, each fully eligible for fiber, will no longer be able to subscribe to a new ADSL offer from operators. The objective for Orange is to assess how the transition is going for users, before starting the gargantuan work that awaits it.

To read: Orange hastens the abandonment of the ADSL copper network, it’s the end!

We now know the design of the Pixel 6a

How often before the release of a smartphone, a picture of the Pixel 6a box has leaked on the web. A leak that is not trivial since it confirms previous rumors and renderings published in advance about its design. The phone therefore looks a lot like its Pixel 6 and 6 Pro counterparts, with two cameras housed in the horizontal photo module.

To read: Pixel 6a – photos of the box revealed, the design is confirmed

Starting this summer, Samsung will provide US users with spare parts, tools and guides to help them repair their smartphones themselves. This project only concerns the three models of the Galaxy S20 and S21 ranges, but other phones will have to join the program in the future. It will then be possible to replace the screen, the rear face or the USB-C charging port of your smartphone.

To read : Galaxy S21, S20 — Samsung will sell spare parts to repair your smartphone yourself

Galaxy S22 Ultra: why Samsung’s smartphone is the productivity champion