Little by little we are reaching the end of the week, a week marked mainly by Windows 11, the first official Insider build and by the strange movements that Microsoft is making in terms of its operating system. And, although we are already in July, and the heat is beginning to get heavy, the world of software does not stop, and in the last hours we have been able to see such curious topics as the ones we are going to see below.

It has just presented Windows 11 and Microsoft is already preparing new events for all its users. On this occasion, the event It has not yet been officially presented, but as it filters us WalkingCat, a well-known Microsoft information leaker, the company is already working on a new event under the name “Microsoft Ready.”

For now we know absolutely nothing about what this new presentation will be about. And the poster, with abstract images, doesn’t give us many clues either. Virtual reality? Hololens? Something in 3D? It won’t take long to find out more about this new event.

The first victory over solitaire

Solitaire is one of the games that has been accompanying Windows since its inception, although the truth is that in the latest versions of the operating system it has been quite abused. Although the modern solitaire that we can download today from the MS Store has nothing to do with the classic, Microsoft wanted to remind us of the emotion of this first victory, after beating the game.

When you win the day. pic.twitter.com/eAdLZWvVes

There was a time when Windows Solitaire was much easier, and most importantly, it had no hidden advertising or payments. A weight that time has already passed, and it seems that the classic solitaire is not going to return.

The victory in this game is fine, but what if we do it with Windows windows? That is only for the most pro.

Programs that you must update now

Of course, many of the most relevant PC programs have also received updates and new versions. Some of the most important that we can find today with updates are:

Finally, don’t forget to update Windows 10, as Microsoft has released an emergency patch to fix the serious problem that allows hackers to attack you through your printer. 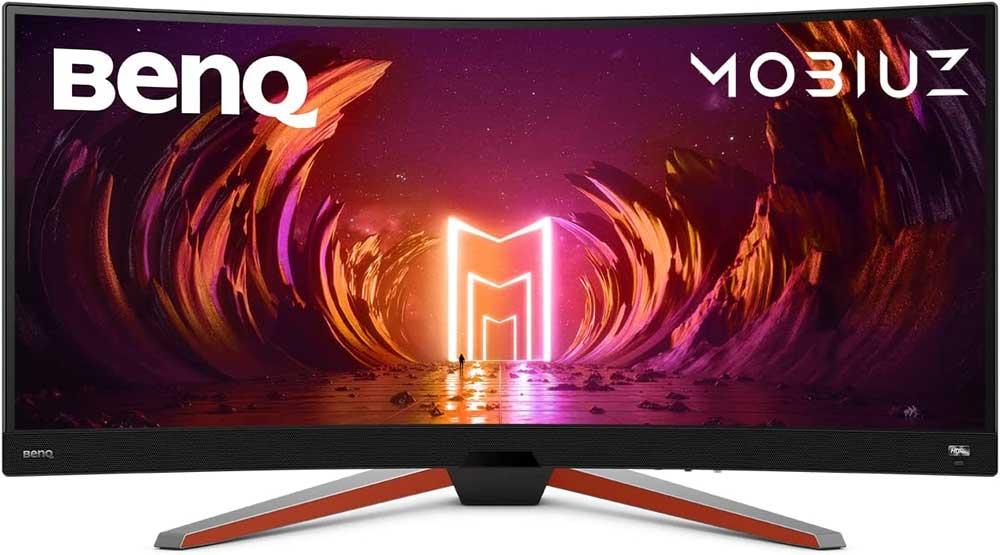 get a curved gaming monitor and show off your setup 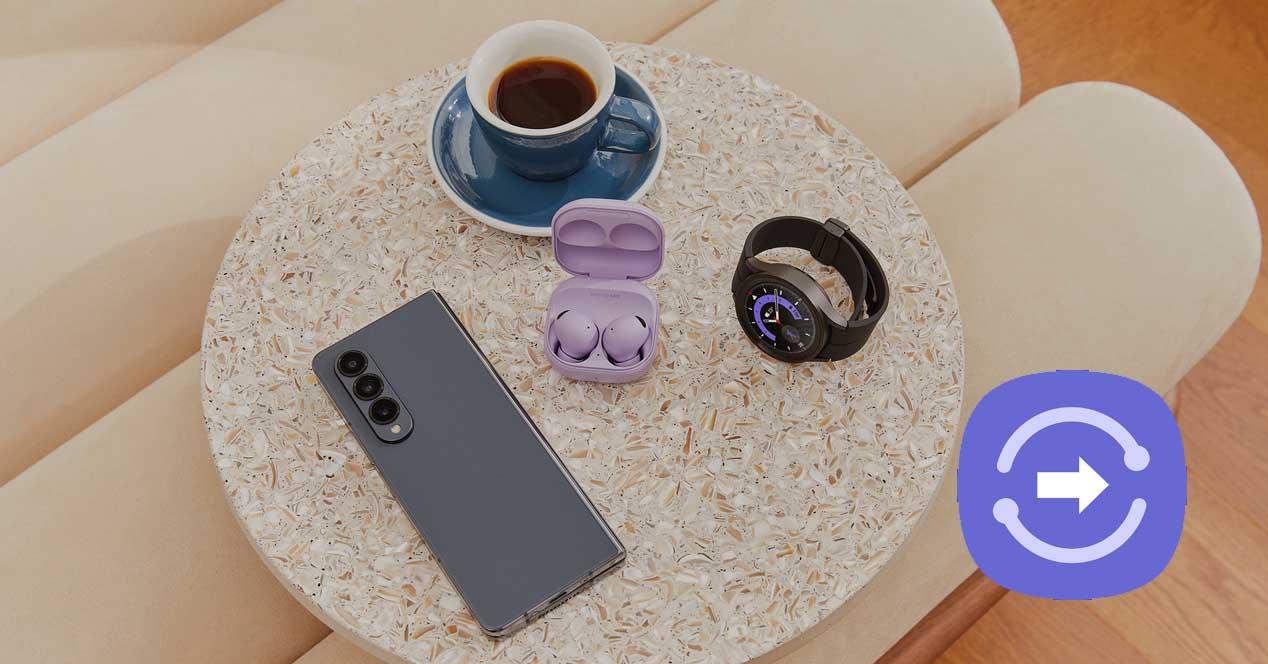 how to use this feature in the Galaxy ecosystem Are you well protected? Discover the best and worst antivirus 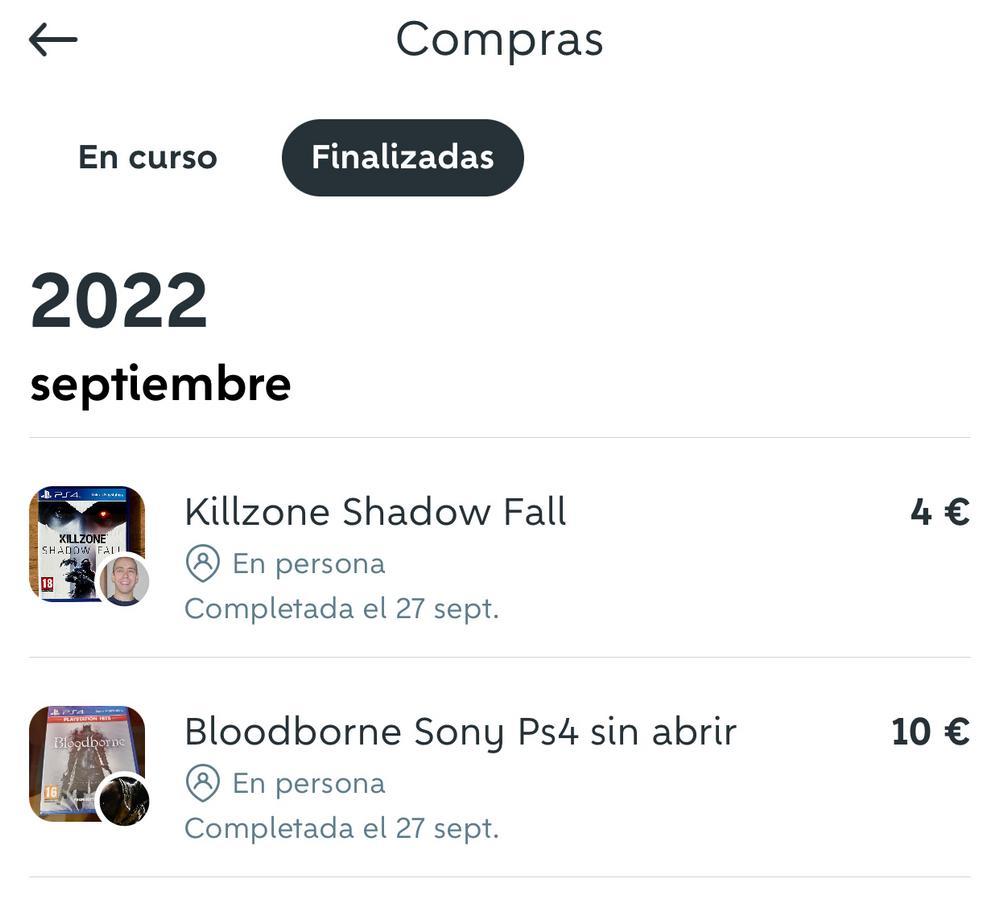 I started doing this on Wallapop and eBay, and I’ve lost my fear of scams