Windows 98 was the successor to Windows 95, an operating system released in 1998 that paved the way for Windows XP, which would arrive 3 years later. We all know what Windows 98 was like, and what it looked like, which, seen now, feels rudimentary. The new Windows 11 changes many aspects of the system that we are used to, such as the taskbar and the start menu. However, can we imagine that these changes had arrived in 1998?

Windows NT “Sun Valley” is a concept that imagines what the characteristic changes of Windows 11 would have been on a system like Windows 98. The start button, and fast programs, centered on the taskbar. And the start menu of the new OS using the icons and elements of the classic Microsoft system.

A curious concept that we do not know how it would have been received by users.

This is the taskbar we wanted in Windows 11

This Reddit user presents us with a very interesting new concept about how this taskbar should have been. 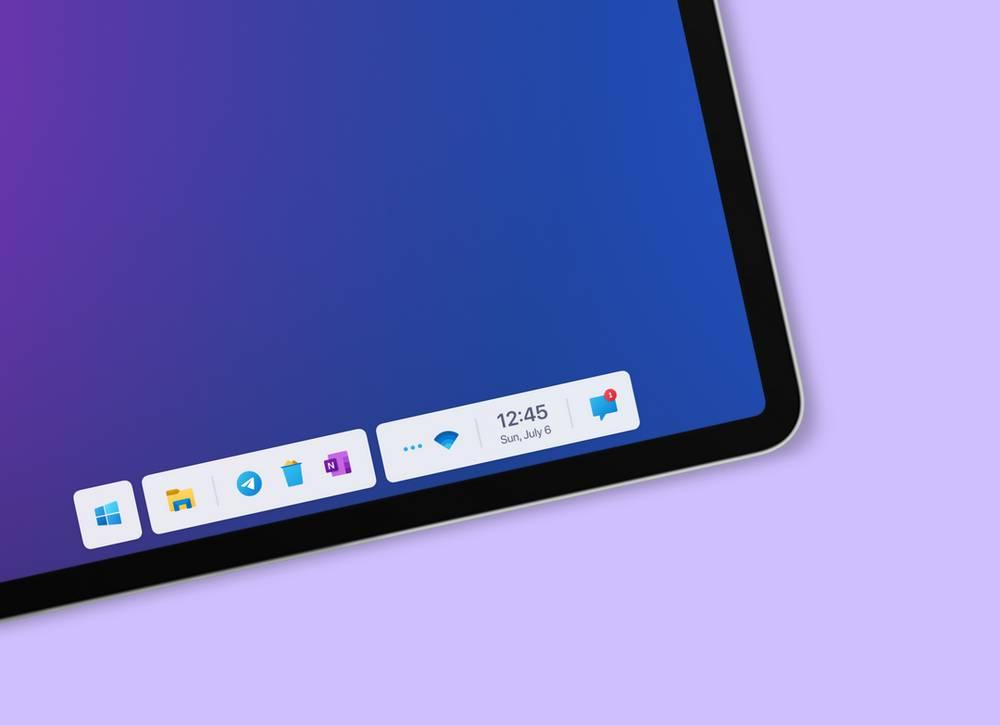 In it we can see a mix between a dock, like macOS, and the current taskbar. A very neat and minimalist concept that eliminates unused blank spaces, taking the modernity of the system to a new level. Unfortunately, it will not come true.

In addition, many developers have taken the opportunity to release new versions of the most used programs. The most important updates that we find today are:

And we must not forget to update Windows with the new emergency patch that corrects the serious PrintNightmare vulnerability that is being exploited massively on the network. Protect your PC by putting Windows, and programs, up to date. 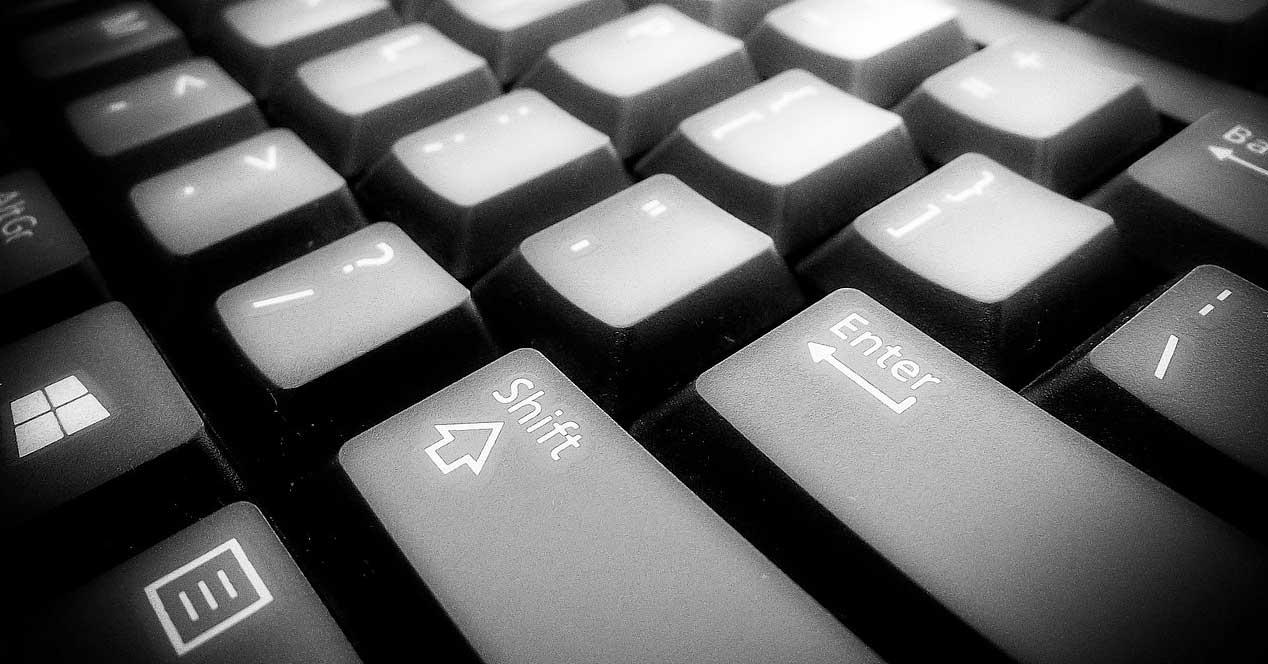 Design applications and websites with these editors for PHP 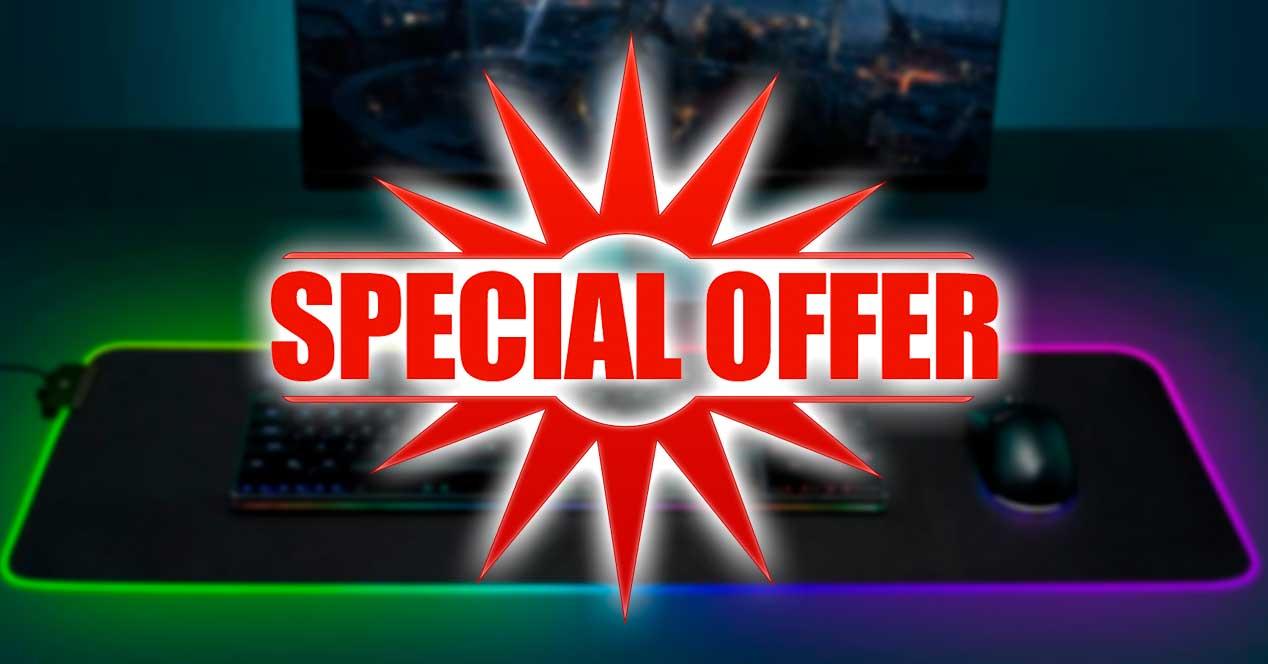 You have a gaming keyboard and mouse, but your setup is not complete: get this offer