A new mode that looks to be quite popular is about to hit Cold War multiplayer. And it does so with the return of an old map from Black Ops II, Rush, the mythical venue for a 6 vs 6 inspired by a paintball arena that arrives completely remastered to finally offer the modality you have been waiting for: paintball.

In this new game mode called Paintball Moshpit, it will be available in Rush and other maps, and it will introduce visual effects and sounds typical of real paintball, being able to enjoy the impacts of paintballs as if you were in a real battle. From actuvision they encourage you to create custom games to play with friends in which you set your health to a minimum so that with the minimum hit of the paintball you finish the game. That really is tension and not Warzone. 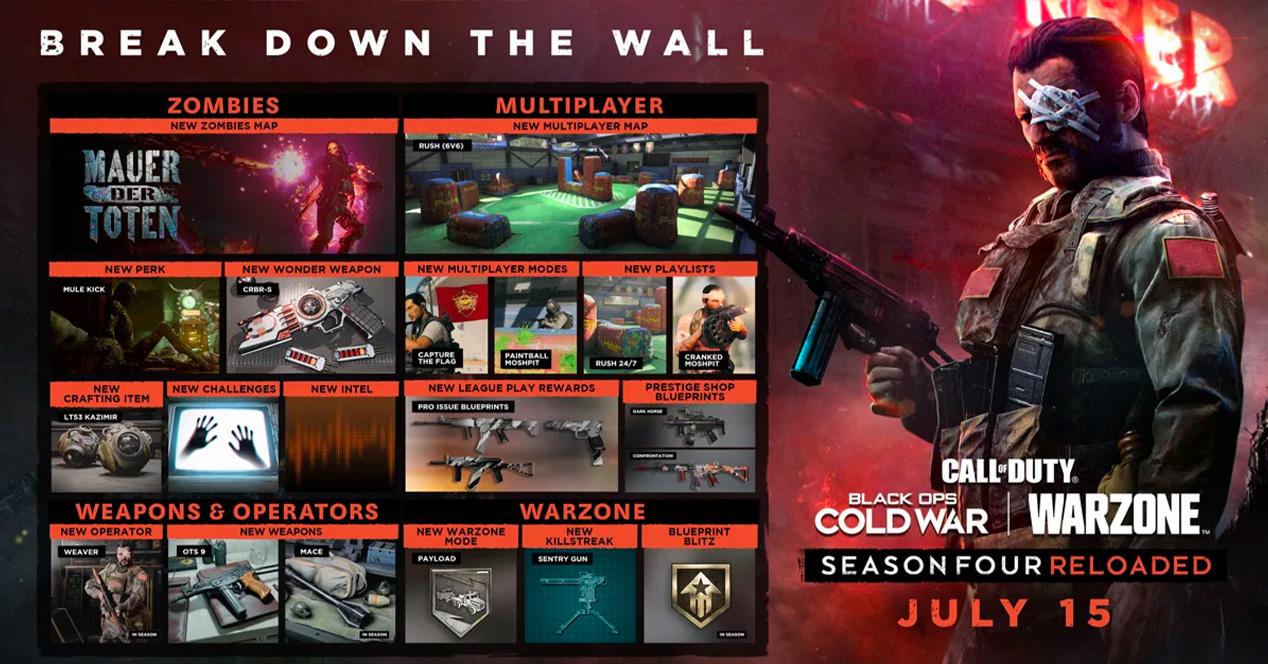 The download packages for Cal lof Duty updates are huge, but we’re not going to deny that they are short on content. This time around, the 9GB update for Warzone and the 17-20GB for Cold War introduce a huge number of improvements, new modes and features that will expand the different game modes of Call of Duty.

In Warzone, for example, the new Payload mode will be introduced, which will face two teams of 20 players, and where one of them must escort with a convoy with pieces from a satellite while the other team tries to stop the route by placing traps and obstacles to slow down your arrival at the destination. To make matters worse, the mysterious red doors are starting to behave very strangely, so from now on anything could happen to her.

When it comes to zombies, the new map Mauer Der Toten It will take you to a new zombie rounds experience where the Requiem agents will have to explore Berlin after the zombie invasion has taken over the city. The U-Bahn station will offer us burning trains full of zombies to make things difficult for us, although luckily we will have the help of Klaus, an armed robot that will help us defeat them. 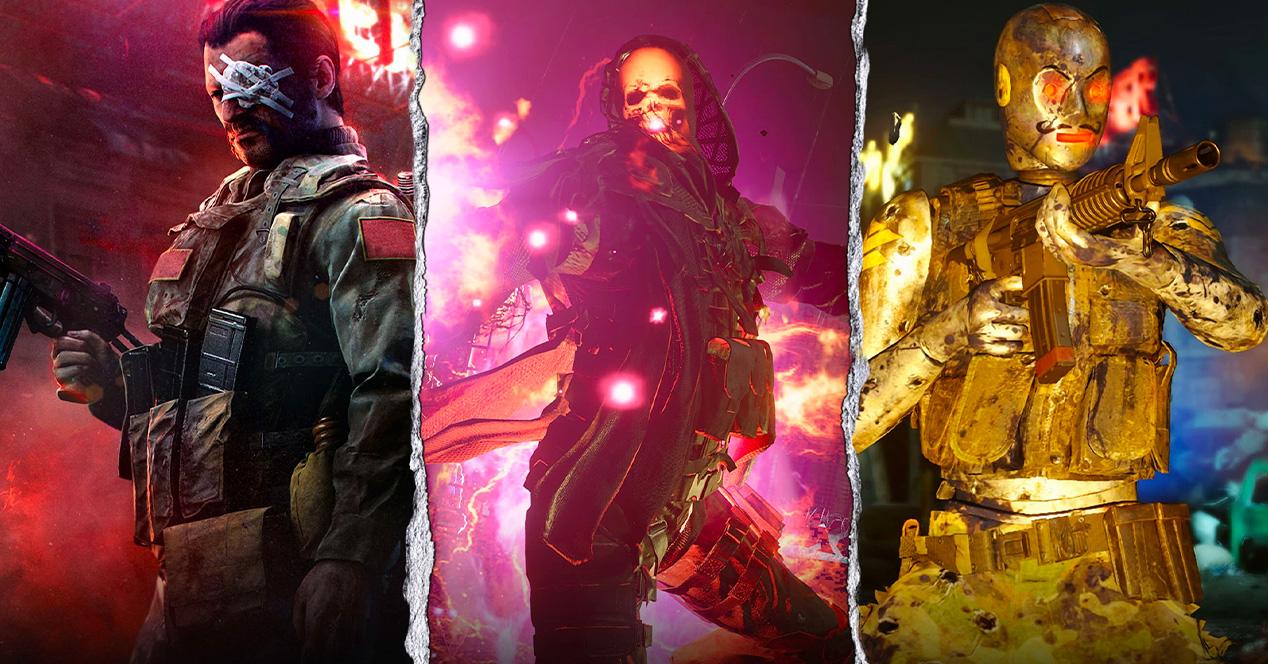 The new update is now available so you can start downloading the data immediately (keep in mind that the download packages are of several gigs), however, the new chapter of the season will not begin until next July 15, so until then we will not be able to see the news. Once the closure opens on the next 15 at 6:00 in the morning in Spain, we can begin to enjoy all the news included, with the new weapons and new game modes.