Season 6 of Peaky Blinders is coming soon to Netflix! This new round of episodes promises an epic ending for the Shelby family. In this small file, we will compile everything there is to know about the event series.

The Peaky Blinders are back! Birmingham’s best-known family is entitled to a new season which will soon be broadcast in France. Fans can’t wait to find all the iconic characters and finally know the outcome of the story.

Peaky Blinders is a series created in 2013 and which now has six seasons. Hailed by critics for its tortured script, its deep characters and its licked staging, it also knew how to seduce the general public. His secret? Take his time. For example, season 5 dated back to 2019. It has therefore been three years since the showrunners left us on an unbreathable cliffhanger (lengthened by the COVID, of course). But rest assured, it’s soon the end of the ordeal.

In this little file, we will compile all the essential things to know before embarking on the adventure of season 6.

When is Season 6 of Peaky Blinders airing, and on what platform?

Season 6 of Peaky Blinders will air in France from June 10, 2022. As with previous seasons, Netflix is ​​streaming the episodes. All of them will be available at once. No need to wait a week between each, as is the case for Marvel or Star Wars series, for example. 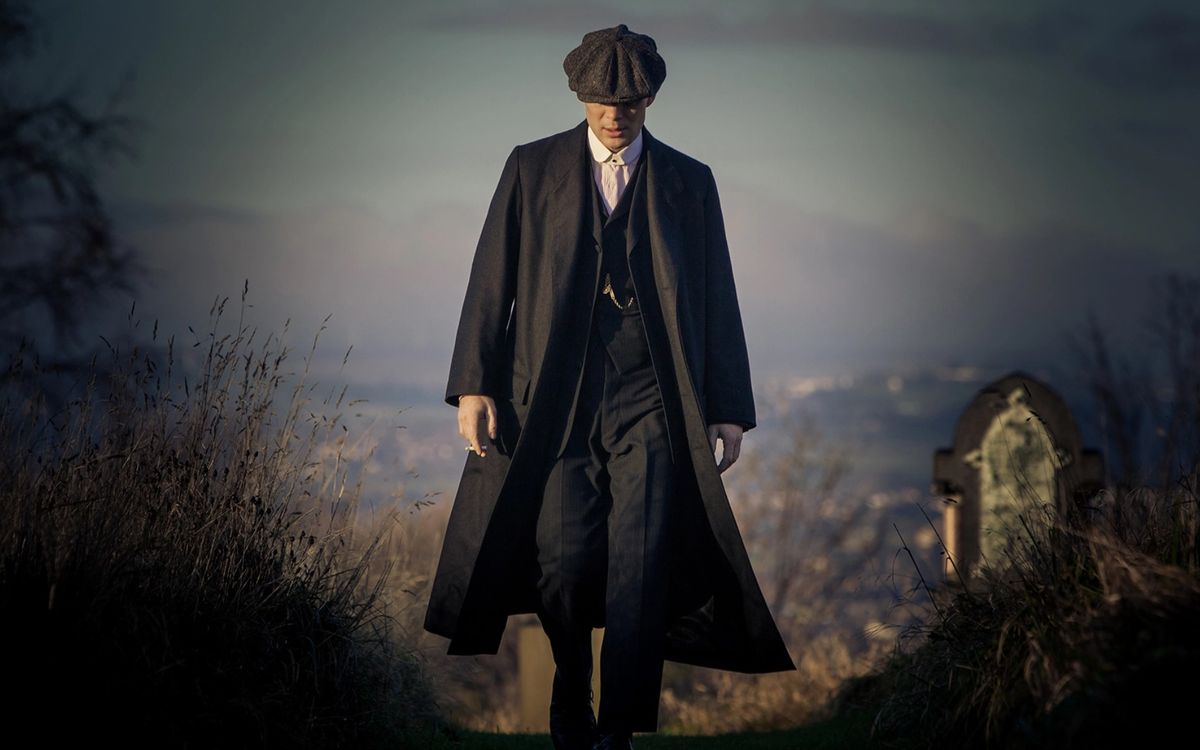 Note that we are talking here about the French broadcast. You should know that Peaky Blinders is originally a series produced by the BBC. In Great Britain, Season 6 has therefore already aired on BBC One. It even ended in April. Those in a hurry have certainly already found a way to watch it…

How many episodes does this season 6 of Peaky Blinders have?

Every season of Peaky Blinders has six one hour episodes. For this new salvo, the tradition was respected. A format which may seem short, but which has the advantage of not dragging on and avoiding downtime. In total, the series therefore has thirty-six episodes.

Will there be a Season 7 of Peaky Blinders?

Creator Steven Knight had repeatedly stated his intention to make seven seasons in total. However, plans have changed over the years, particularly due to COVID. During the production of this season 6, he eventually announced that it would be the last.

This season 6 will therefore conclude the story of Tommy Shelby, but it is not impossible that the universe will extend to other formats. Knight indicated that the arrival of a film was not impossible. After all, another English series (Downton Abbey) has already made the transition! Spin-offs may also appear in the future. Everything is still possible.

Who is in the cast of Peaky Blinders season 6?

Of course, Cillian Murphy continues to star in this season 6. He still embodies the formidable Thomas Shelby. Is it still necessary to introduce the actor? He has many films to his credit (28 days later, the Dark Knight trilogy, Inception, Dunkirk, Quietly 2, the future Oppenheimer…) and is one of the most popular actors of the moment.

Apart from him, we find the regulars of the series, like Paul Anderson (Arthur Shelby), Sophie Rundle (Ada Shelby) or Anya Taylor-Joy. Tom Hardy (Alfie Solomons) should also be there.

The production of this season has unfortunately been marked by the death of Helen McCrory just before filming. She played Polly from the very first episode. It is therefore not present on the screen.

Steven Knight, the showrunner and creator of the series, is still in charge.

Peaky Blinders, what is it about?

In reality, the Peaky Blinders were thugs who operated in the working-class neighborhoods of Birmingham at the end of the 19th century. It was not an organized group of mafia, but more of a culture of crime, like the Apaches of Paris at the same time. Steven Knight echoed these facts, but deeply adapting the story for its screenplay.

The series chronicles the lives of the Shelbys (nicknamed the Peaky Blinders, therefore), a gypsy family that reigns over the underworld of Birmingham. We follow the wanderings of Thomas Shelby and his brothers, stuck in often dangerous schemes. Over the seasons, many characters have joined the cast, and some have disappeared from the landscape. 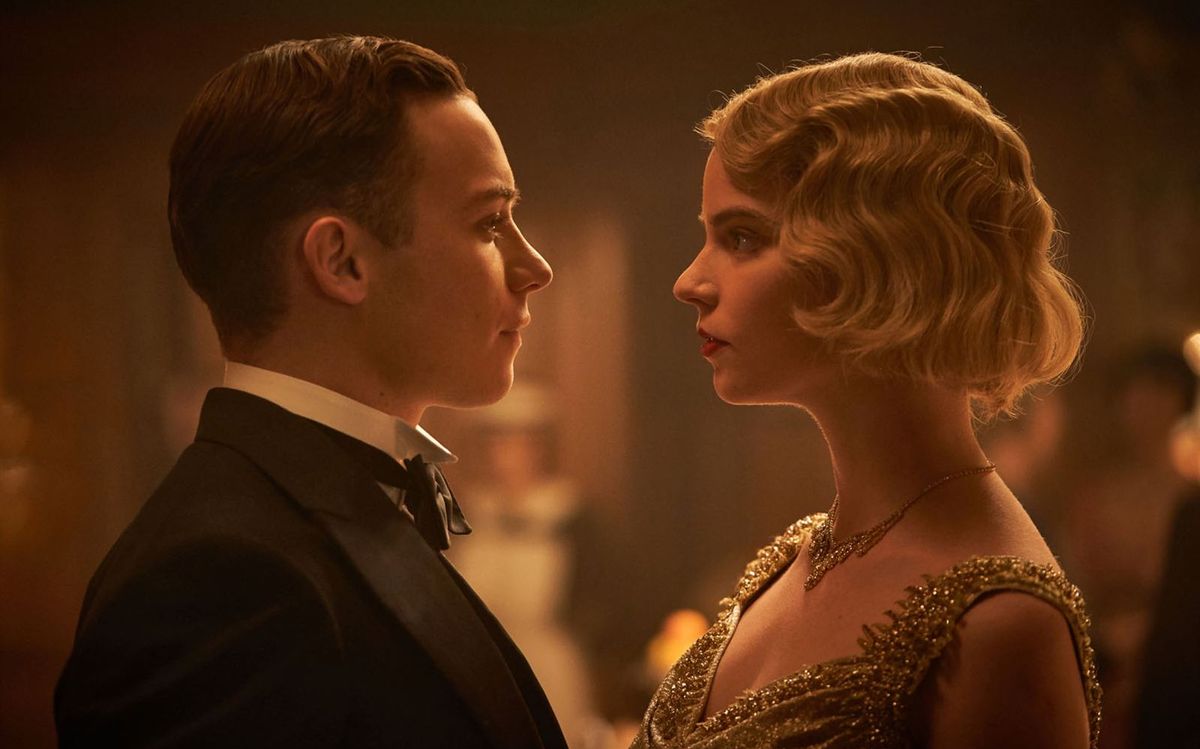 The first episode begins just after the Great War (1919) and over the seasons, we follow the evolution of Thomas Shelby towards the top. At first a small thug, he rose through the ranks over time. In the fifth season, we are in 1929 and Thomas is both Birmingham crime boss and MP in London. That doesn’t stop him from getting his hands dirty.

In the latest episode, we left him struggling with Oswald Mosley, fascist politician in an England weakened by the economic crisis (a character who really existed). After a failed attack, Thomas is up against the wall, cornered and about to end his life. A cliffhanger that will be resolved in the first episode of season 6.

Peaky Blinders has several strong features that made it famous. Its rough atmosphere, first of all, its strong and complex characters, then, and above all its breathtaking story which knows how to take its time, but which never lets the spectator hang around for too long either. But it is above all by its licked staging that the series has pulled out of the game. Its trademark? Putting a modern soundtrack to a 1920s gangster story. A whimsical idea on paper, but one that works perfectly on screen.

The first five seasons of Peaky Blinders are already available on Netflix.

Tor Browser makes it easy for victims of censorship

It had to happen: they create a mod to play on Stray with a dog

Cyberpunk 2077 is delayed again, and they are going …