Regardless of the motherboard manufacturer or model these SSDs are tested with, they have proven to be considerably slower in sequential writing than they should if they are not plugged into the M.2 socket linked directly to the Ryzen processor (i.e., if they are plugs into a secondary M.2 socket that is linked to the X570 chipset). Motherboard manufacturers have confirmed that those slots can have higher latencies, but not so high that performance is cut almost in half.

Article Index
Performance issues for WD Black SN850 on AMD boards
The manufacturer looks for the cause, but sees no next solution

This problem at the moment has only manifested itself on AMD motherboards with X570 chipset, and some media such as the source that we link below have already carried out their own tests in this regard, in this case using a Gigabyte Aorus X570 Master motherboard. On this board the third M.2 slot is tied to the chipset and not the processor, and a noticeable reduction in power can be clearly seen write speed which in some cases is reduced by almost half. 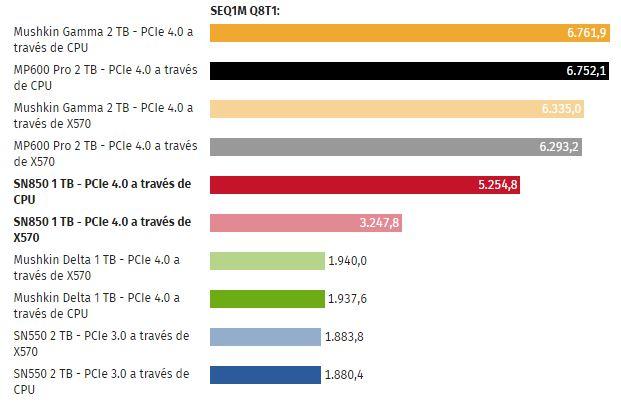 As a cross-check, the same test was performed with other PCIe 4.0 SSDs such as the Corsair MP600 Pro or the Mushkin Gamma in the same way, and although there was also some drop in performance, it is much less severe as shown in the graphs that we have put you above. PCIe 3.0 SSDs like the WD Blue SN550 apparently lose no performance at all, but in general all SSDs lose about 10% SEQ1M Q8T1 sequential read speed when connected to chipset-bound M.2.

The manufacturer looks for the cause, but sees no next solution

Ultimately, it can be said that the performance of the SSD in the M.2 slot of the X570 chipset is generally a little lower than if it is connected to the M.2 slot linked to the CPU, which is not very surprising and can explain by higher latencies. However, the performance shown by the WD Black SN850 is quite concerning as it loses a disproportionate amount of performance, a fact that points to a specific SSD problem.

There is still no more concrete data in this regard beyond the tests that we have been reporting so far, but Western Digital has confirmed that it is investigating the problem and its cause; As soon as the new findings they find are available, they will try to fix them by updating the drive firmware.

Choose your favorite method to copy and move files and folders

Visual Studio Code will know in which programming language you write 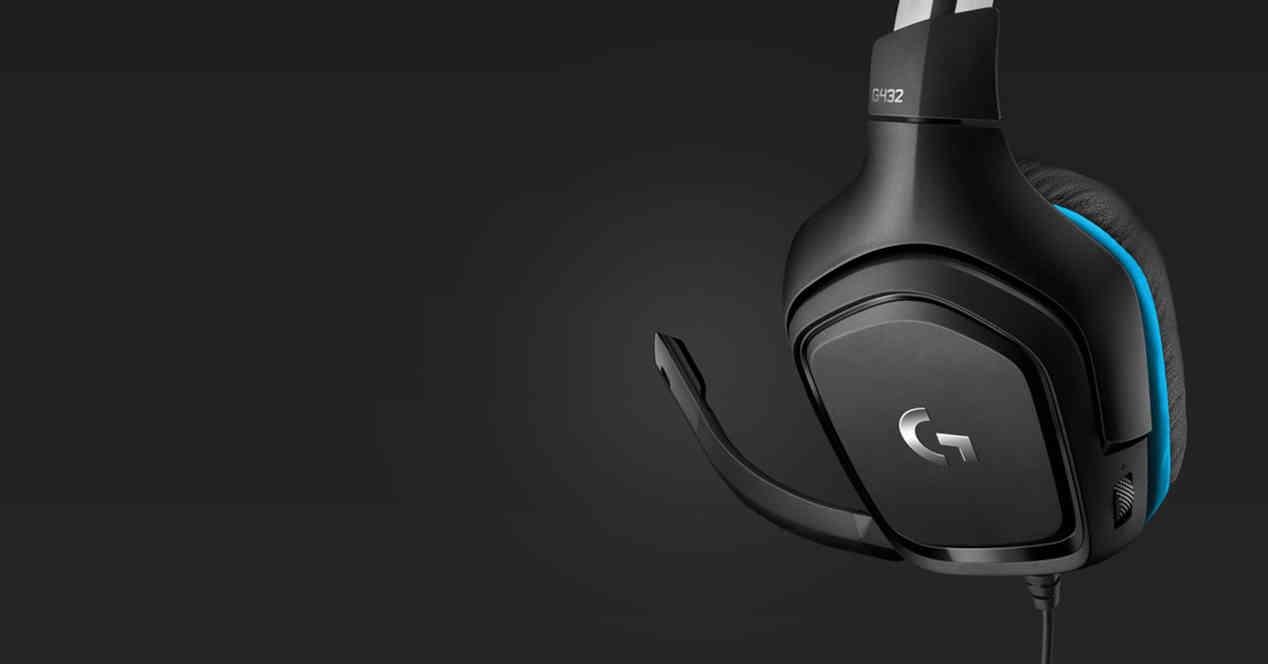 Logitech throws the house out the window: its G432 helmets at this price?