GamesRadar have had the opportunity to interview the CEO of Xbox, Phil Spencer, and as always, the manager has offered a great deal of information about the future of the company and the vision they have projected for the next few years. According to Spencer, considering that more than three billion people in the world play video games, the qualifying term “gamer” makes less and less sense.

And reason is not lacking. Video games have ceased to be a niche topic to become a daily content completely adapted to society, however, although mobile phones have helped a lot to increase their visibility, it is still difficult for many to reach certain titles, either for the price of the console itself, the price of the game or the complexity of using a gamepad for the first time.

For this reason, Xbox wants to bring its Xbox Game Pass service to all corners of the world, so that just as Netflix has become a service that is practically in every home, the Xbox game library in the cloud does exactly the same. The plan certainly makes sense.

Should we change the business model? The key will be that the player can choose with ease, and that is where Xbox Game Pass wants to be in the first place. For this, the proposal to bring the service to Smart TVs will give a gigantic boost to the service, so we are looking forward to seeing the first tests on TV.

Will it come to Switch? Another interesting point is related to competition. There has been a lot of talk about the arrival of Xbox Game Pass to Nintendo Switch, so GamesRadar He has not hesitated to ask you about it. And although at first he responded by detours, finally a second attempt revealed any kind of doubt.

Spencer ensures that the company does not have plans to take its service to other closed platforms, especially since these platforms are not interested in receiving Xbox Game Pass, so its current focus is solely focused on open options such as web, PC and mobile devices. . Has anyone gotten CarPlay to work on their Tesla using a Raspberry Pi? 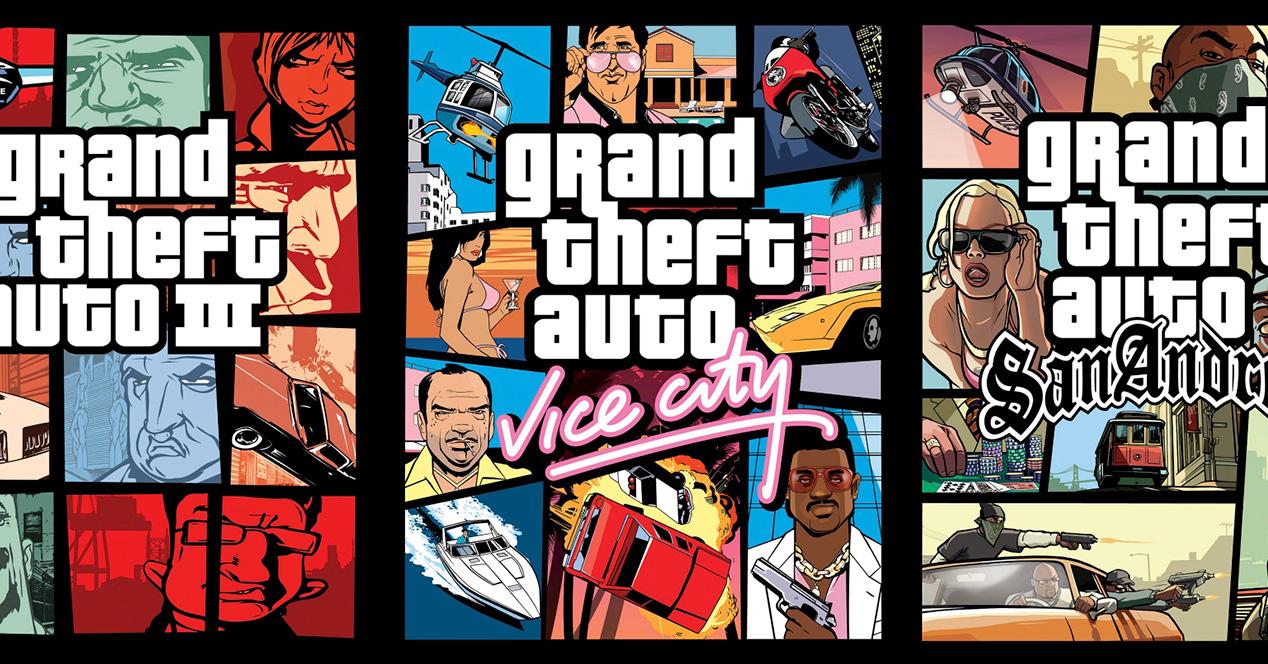 Take-Two is taking down a lot of GTA mods, why? 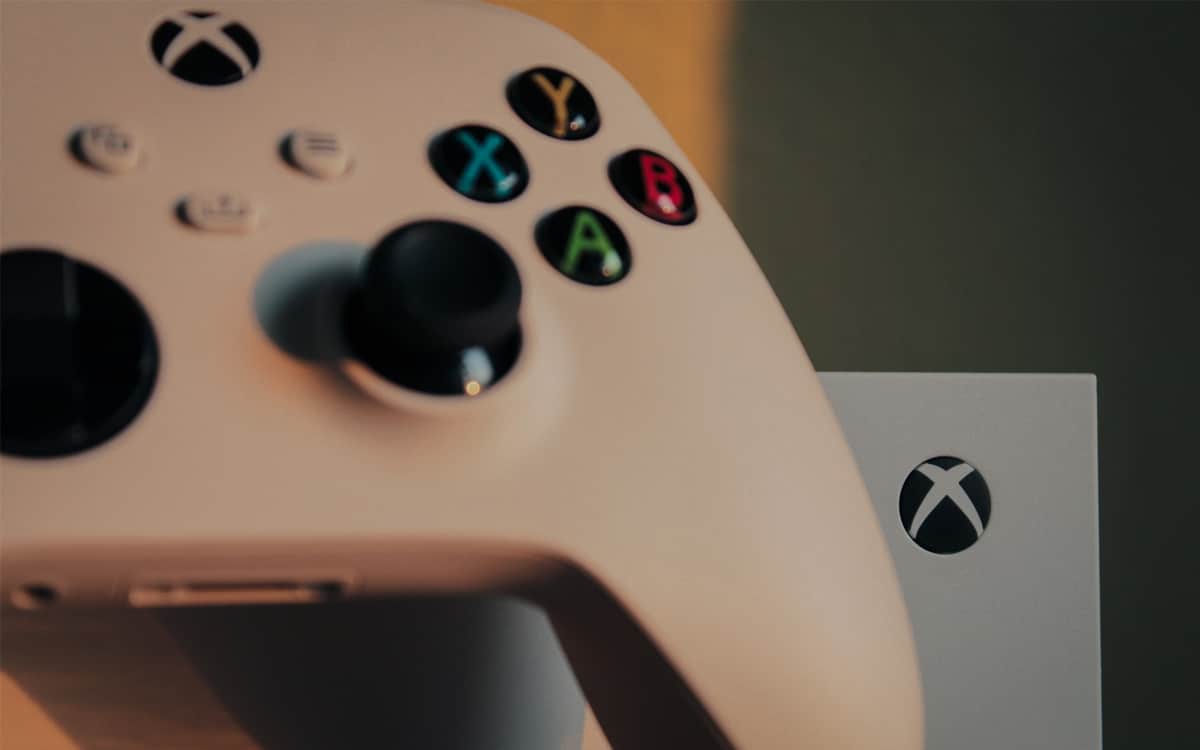 The Xbox Series S is selling better than the PS5 in Japan, it’s historic 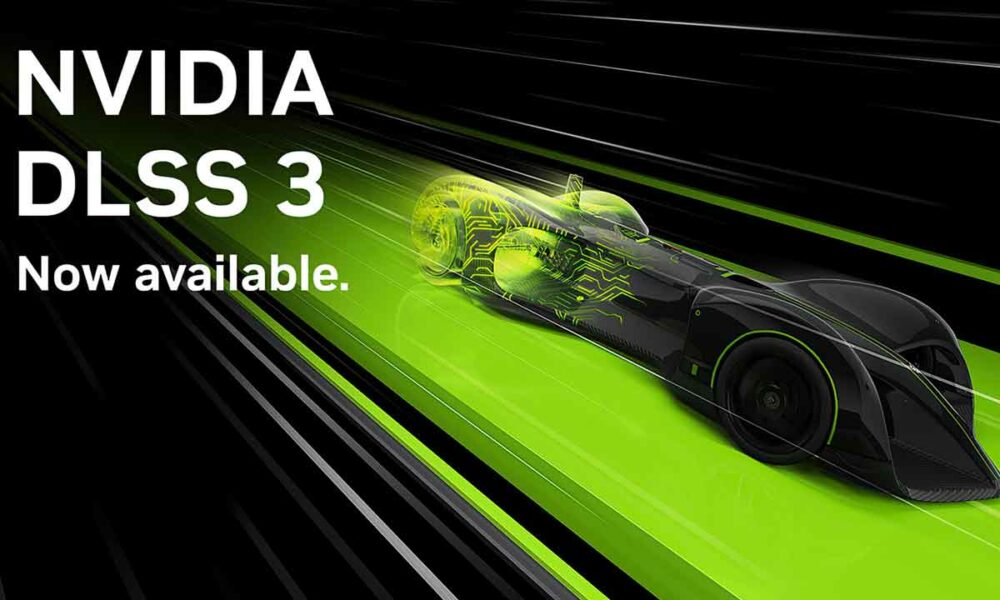 DLSS 3 will end November with more than 40 supported games