The Pixel 6 is coming. Google’s latest phone should be made official in the coming weeks, if we are to believe the rumors of the global internet. In the meantime, a lot of information is already available, some of which comes directly from Google.

Having become a smartphone manufacturer since 2016, Google will not be long in presenting its latest mobiles: the Pixel 6. A few weeks before their official releases, we already know a lot about these models, Google has not been particularly discreet about the topic.

From the design of the mobiles to the chip that will animate the phones, we tell you everything about the successors of the Pixel 5 (which can be found incidentally in our guide to buying the best 2021 mobiles).

What design for the Pixel 6 and Pixel 6 Pro?

The look of the new mobiles is no longer even a secret, since Google’s Twitter account released a promotional image for the new phones on August 2, 2021.

These new phones will therefore look nothing like their predecessors. Google has opted for an atypical design with a prominent photo island, which runs the entire width of the phone.

The front of the phone is much more classic. The Pixel 6 and 6 Pro will have a large screen that covers the entire front of the mobile. The fingerprint sensor will be located under the screen a priori, and the front photo module in a bubble at the top of the screen.

Both phones are expected to remain massive, with 6.4- and 6.7-inch screens for the 6 and 6 Pro respectively.

What will the technical characteristics of the Pixel 6 be?

The Verge site was able to discuss with Rick Osterloh, the product manager at Google, and obtained a lot of information on the technical sheet of these Pixel 6. Sources from the XDA Developers site complete the picture

Pixels 6 and 6 Pro will both feature an OLED display, with a high refresh rate (90 and 120 Hz respectively). This will allow better fluidity on display. It could also be that the Pixel 6 Pro can vary its refresh rate in order to save battery.

Not only will the Pixel 6 and 6 Pro be compatible with 5G, but they will also include an ultra wideband chip, like the most recent iPhones. This will significantly improve indoor location, probably to compete with AirTags.

With batteries of 4614 mA h and 5000 mA h for the Pixel 6 and 6 Pro respectively, Google is playing the card of autonomy. As long as the phones are well optimized, the new Pixels should enjoy quite decent endurance. A priori, they should also be recharged wirelessly.

The most interesting in this technical sheet is undoubtedly the Google Tensor chip. For the first time, Google will embed an internally designed chip in its smartphones. This could further improve photo quality and facilitate software tracking.The graphics chip (the Mali G-78) is the same as that of the Galaxy S21, which should ensure good performance in gaming.

It is a question of using this famous Tensor chip to reduce camera shake in photos, or to apply HDR processing to a video in 4K at 30 FPS. The Pixels have a reputation to defend on the photo front, and it seems that Google has further refined its processing algorithms in addition to providing its smartphones with a wide selection of photo modules.

Obviously, the Pixel 6 will arrive with Android 12 installed natively.

What is the release date for the Pixel 6 and 6 Pro?

According to journalist Jon Prosser, the Pixel 6 and 6 Pro should be available for pre-order on October 19, 2021. Their official release would be October 28, 2021.

What will the Pixel 6 and 6 Pro cost?

These prices well below 1000 euros – a threshold frequently reached by high-end smartphones – place the Pixels 6 in an interesting price segment. 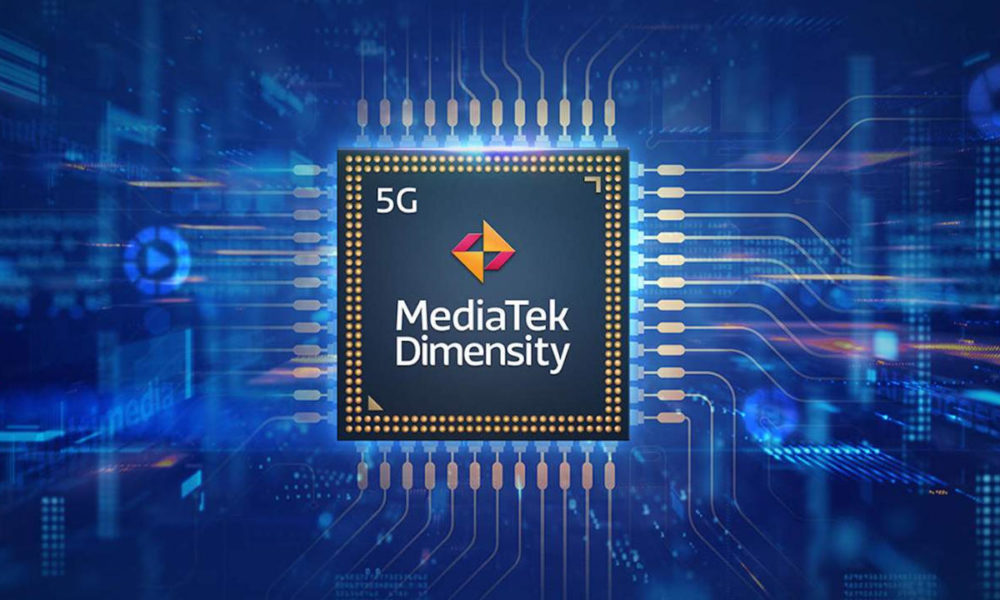 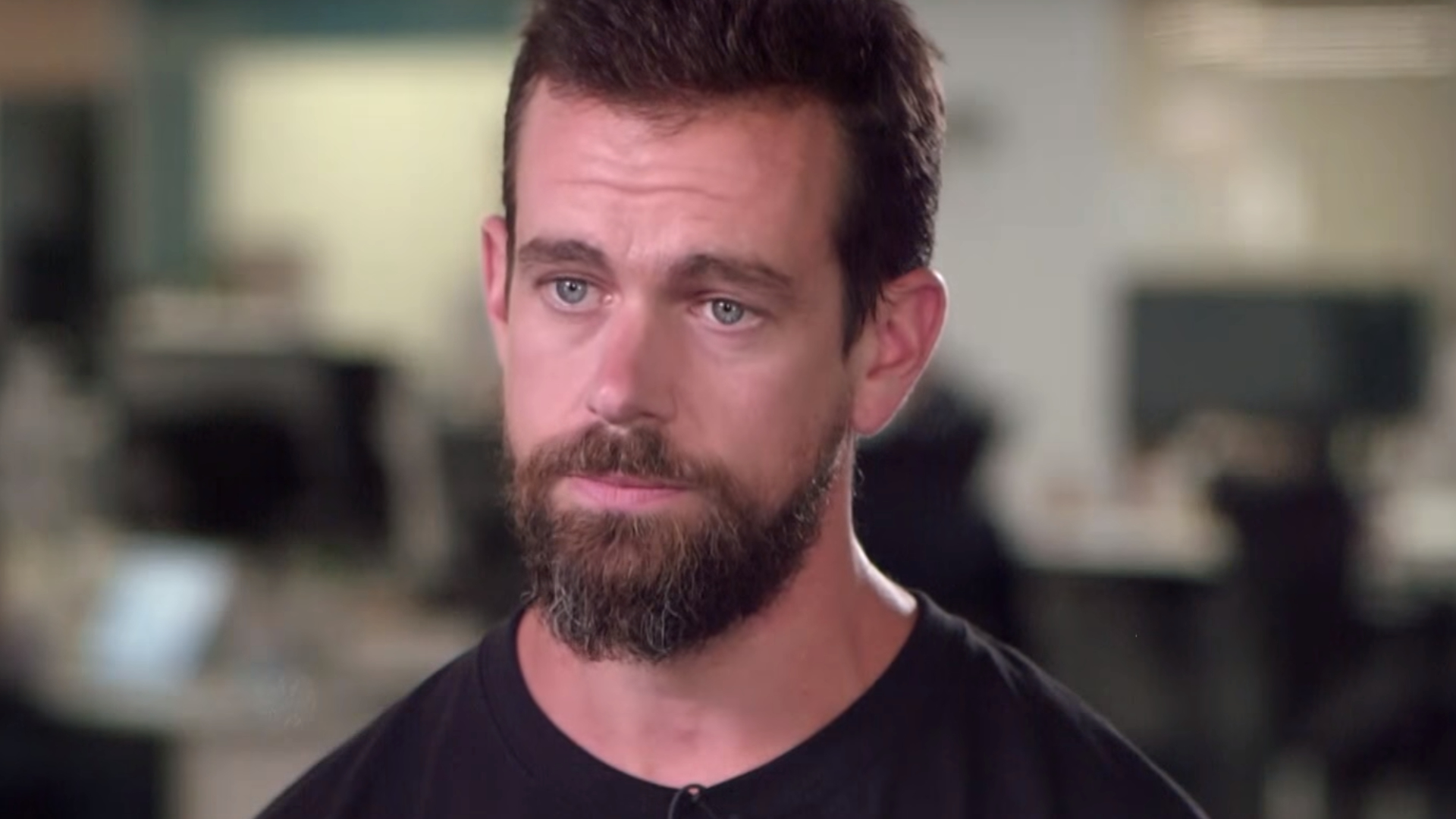 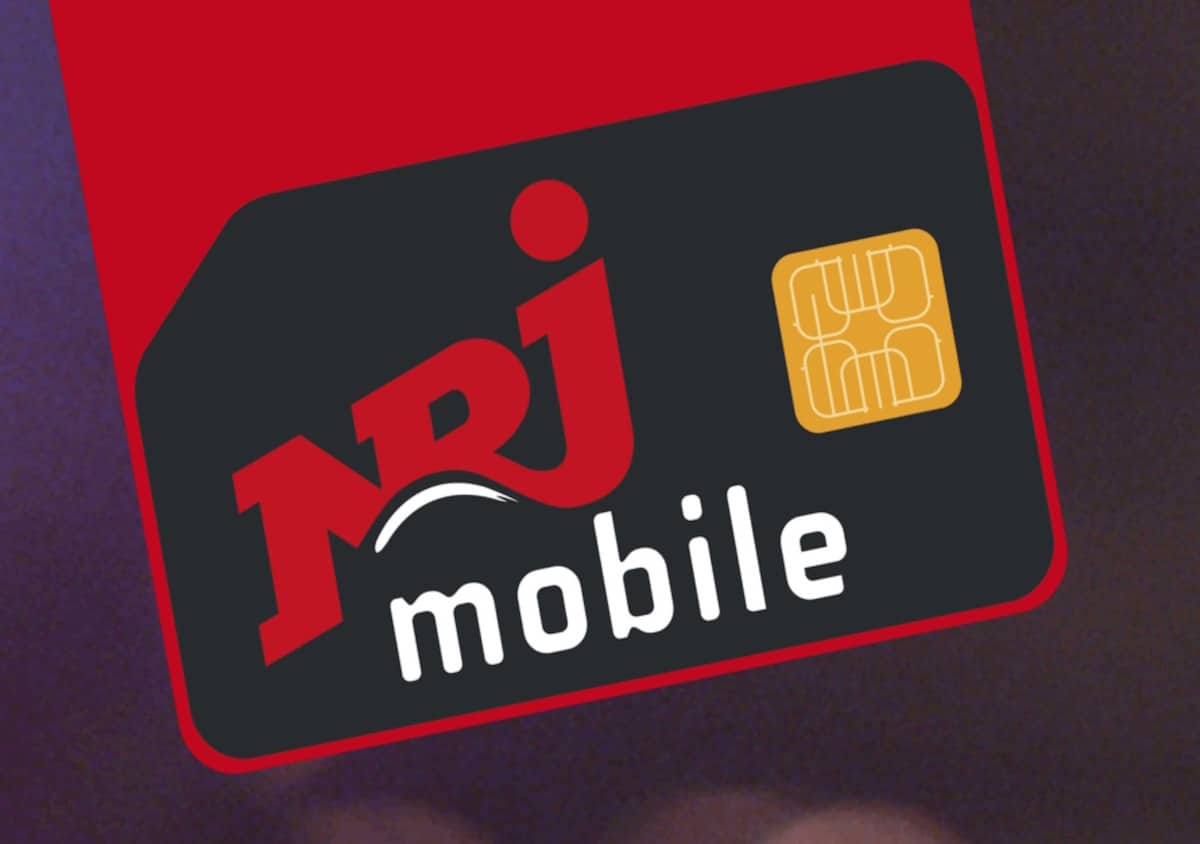 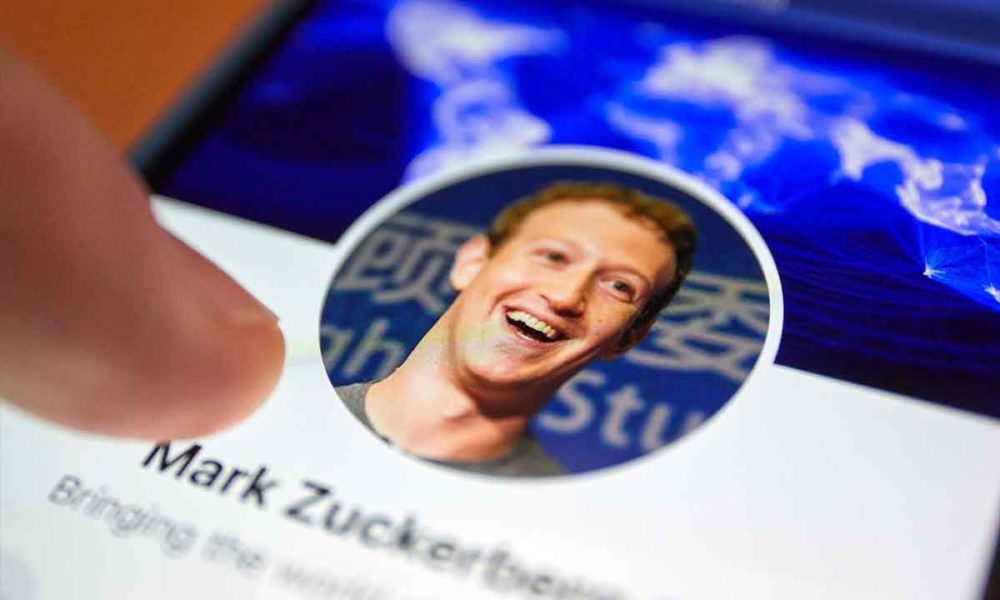