The Pixel 7a is not yet formalized, and yet the revelations about it have been linked on the web for the past few days. This time, it’s the turn of renowned leaker Onleaks, in collaboration with Smart Prix, to unveil the first high-definition 3D renders of the Pixel 7a. The opportunity to discover a design very, very close to Pixel 7.

With the Google Pixel 6launched in summer 2022, Google hit the bullseye with an affordable Android smartphone with a solid spec sheet. It is also thanks to the success of the Pixel 6a that Google saw the revenues of its smartphone division increase in 2022.

After this box, it is therefore logical to consider the launch of a Pixel 7a sometime in 2023. If for the moment, an officialization is still awaited, Rumors about him have multiplied in recent weeks.

And precisely, on this Tuesday, November 29, 2022, it is the turn of the renowned leaker OnLeaks to bring his stone to the building, with the assistance of the site Smart Price. Indeed, the insider has just shared on Twitter the first 3D renderings of the Pixel 7a, based in particular on industrial documents from Google.

The Pixel 7a is revealed in images for the 1st time

For users, this is the perfect opportunity to find out what Google’s next affordable smartphone might look like. At first glance, we see that the Pixel 7a has a design very similar to that of the Pixel 7. Nothing surprising you might say.

As we can see on the renderings, we notice that the photo set is still housed in an island rectangular installed on the upper part of the rear face. Regarding the dimensions, we are on 152.4 x 72.9 x 9mm (10.1 mm with the thickness of the photo set). In comparison, its direct predecessor the Pixel 6a had similar dimensions: 152.2 x 71.8 x 8.9 mm.

Two photo sensors and a selfie camera in the central punch

Going back to the arrangement of the photo sensors, we notice that they are both housed in an oval with the flash placed at a good distance. It should be noted in passing that these renderings confirm the statements of previous rumors. They advanced the presence of only two sensors. It would also be64 MP IMX787 main sensorthe largest Sony sensor available today, and a 13 MP IMX712 ultra-wide angle.

Now let’s come to the front. The device flaunts thin edges with a slightly thicker chin while the selfie sensor sits in a punch-hole in the top center of the display. Finally, we naturally find on the right side the power and volume control buttons, while the SIM card slot is on the left. As for the USB Type-C port, it resides on the bottom of the device, just like the speaker grille.

Note that rumors evoked the presence of a 3.5mm jack. As Smart Price points out, they were not able to find a reference in Google CAD docs. That’s why they chose not to include it in these renders. On the other hand and as you can see, the Pixel 7a would therefore be available in two colors, namely White and Dark Grey.

In addition, we also know that the Pixel 7a embarked wireless charging, here again absent from the Pixel 6a. Be careful, however, it will however be necessary to be satisfied with a power of only 5W. Finally, there is a good chance that we will find Google’s Tensor chip under the hood.

To conclude, OnLeaks and Smart Prix discuss support for Bluetooth LTE support for an enhanced connectivity experience. As a reminder, Amazon is already allowing customers to be notified when pre-orders for the Pixel 7a open, suggesting an imminent launch, at least in the first quarter of 2023. How long will Sony’s Spider-Man be? 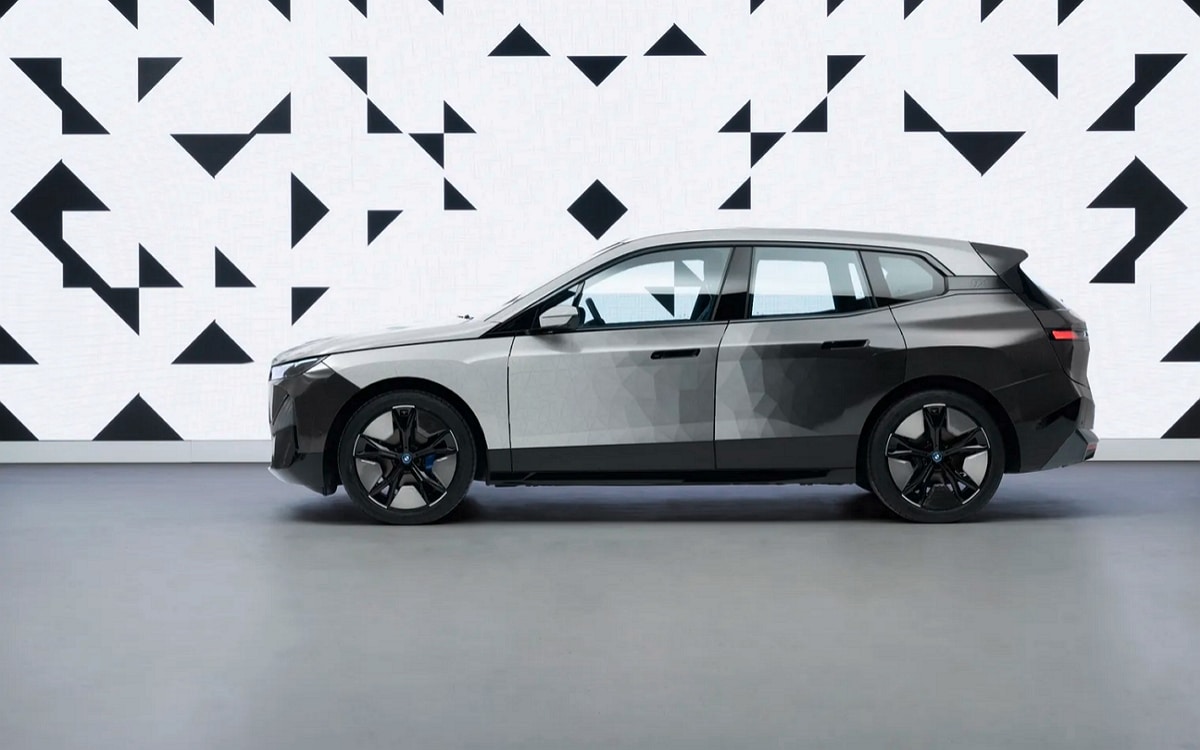 The cross-play of FIFA 23 will not be to everyone’s taste, and that? 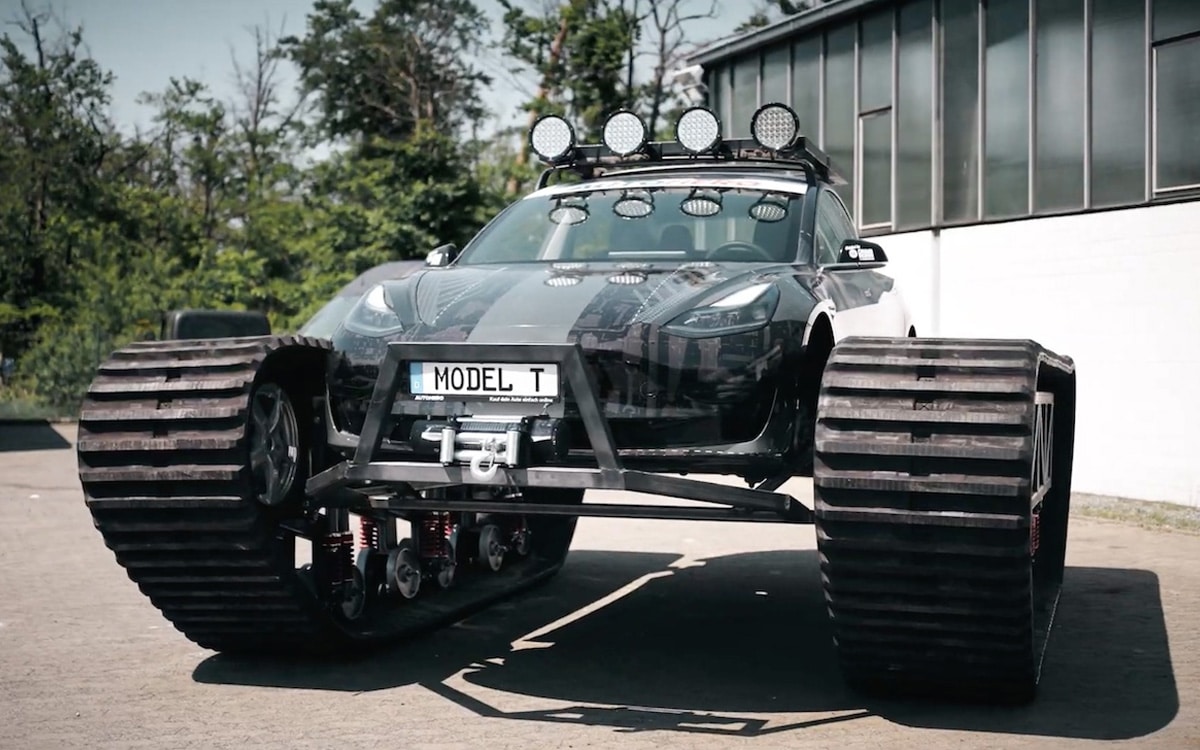 Tesla: YouTubers transform a Model 3 into an assault tank!