The Play Store is once again assailed by malware. Called FaceStealer, this spy virus seeks to hack the Facebook account of users of an Android smartphone. It hides in the code of 200 seemingly legitimate apps.

FaceStealer, a dangerous spyware, is back on the Play Store. Spotted by Trend Micro researchers, the malware managed to infect 200 applications available on the Google store bypassing security measures.

“Facestealer changes code frequently, giving rise to many variants. Since its discovery, the spyware has continually beleaguered Google Play”explains the Trend Micro report, published on May 16, 2022.

For the record, FaceStealer was first identified in July 2021. The virus made a second notable appearance on the Play Store last March. The malware is designed to steal facebook credentials and transmit them to servers located abroad, in particular in Russia. Concretely, hackers seek to take control of the Facebook account of their victims.

During this new attack, the virus hid in the code for 200 apps from the Play Store. Trend Micro does not publish the full list of infected apps in the Play Store. However, the report contains the names of several popular applications that have been affected. We invite you to uninstall them urgently if you have fallen into the trap. Feel free to change your Facebook password right away.

All these apps have already been removed from the Play Store by Google teams. Among the infected apps are several seemingly innocuous solutions, such as exercise apps. Trend Micro also points to an application that allows you to mine cryptocurrencies with your Android smartphone.

In its report, Trend Micro states that it discovered many VPN apps infected with FaceStealer malware. 42 of the affected apps claim to offer free VPN services. 20 of the identified apps offered camera-related features while 13 of the apps were devoted to photo editing.

“Users can avoid such fake apps by checking their reviews, especially negative reviews, to see if there are any unusual concerns or experiences from real users who have downloaded the apps”advises Trend Micro. 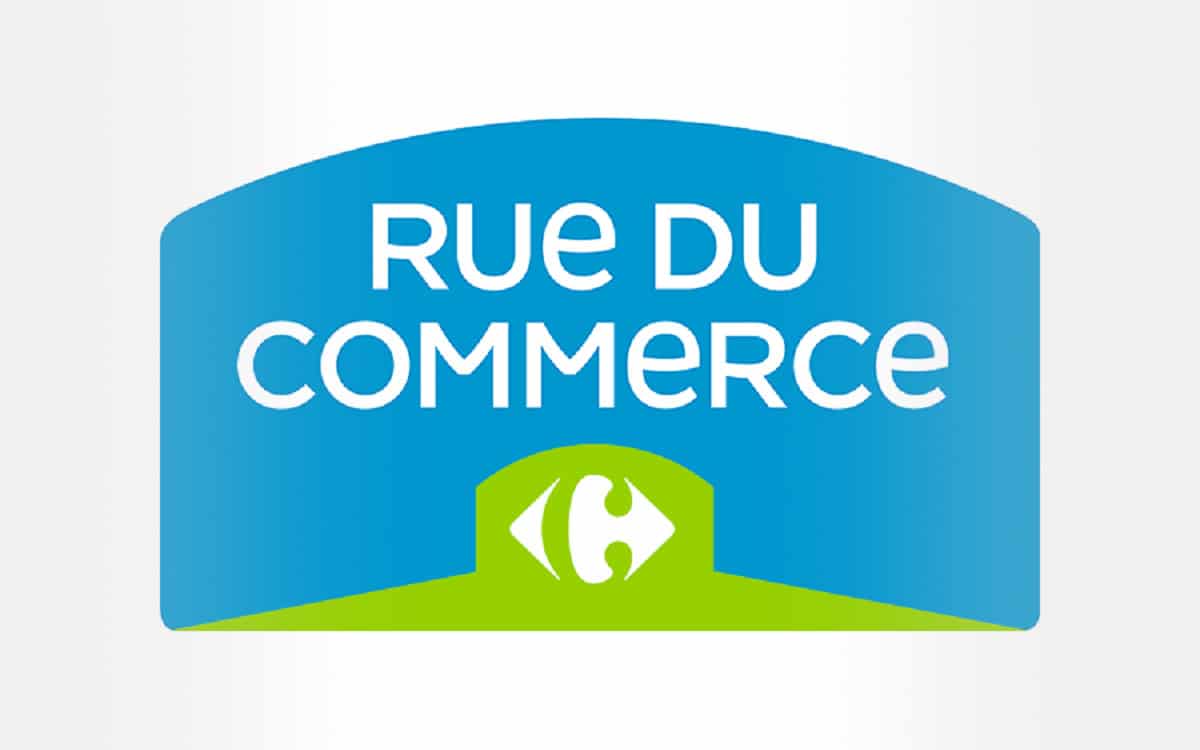 Rue du Commerce winter 2022 sales: the best offers not to be missed 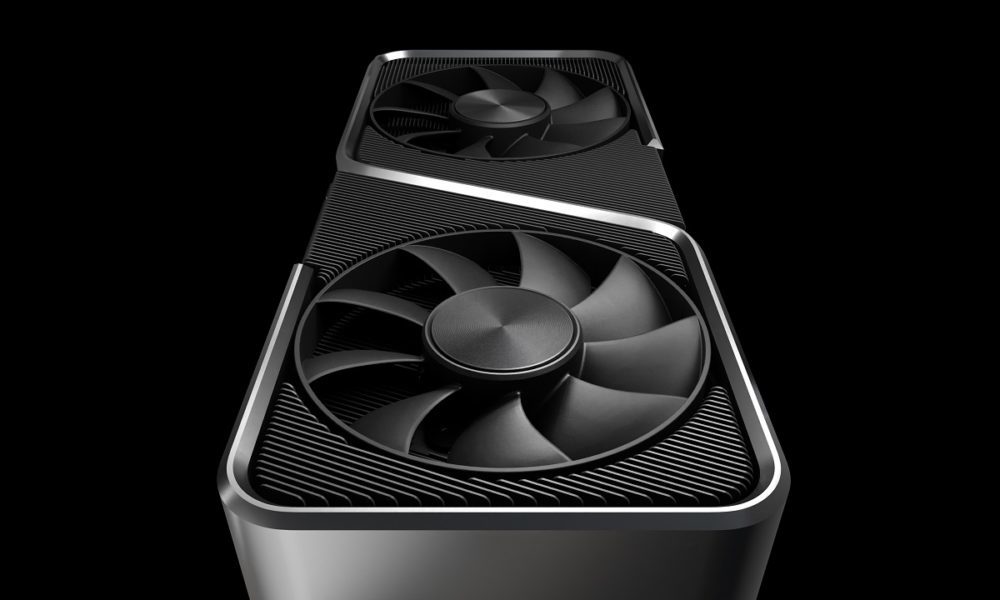 GeForce RTX 3050, a much needed GPU in today’s market 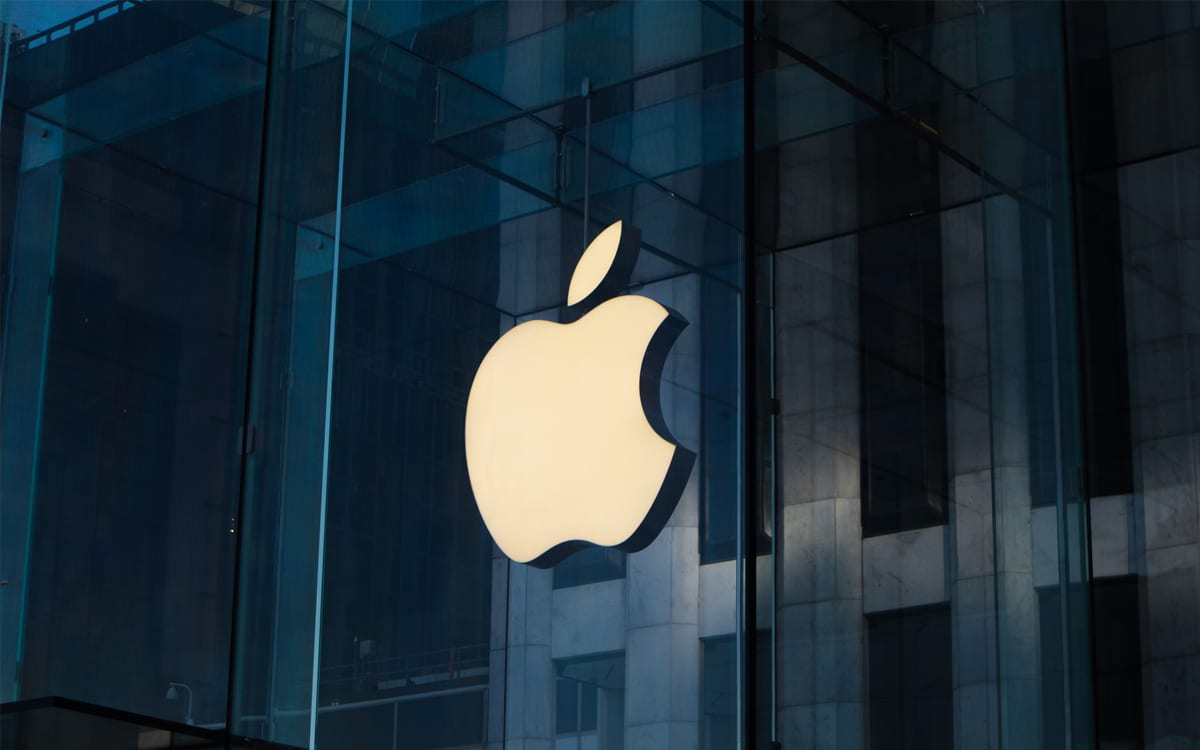 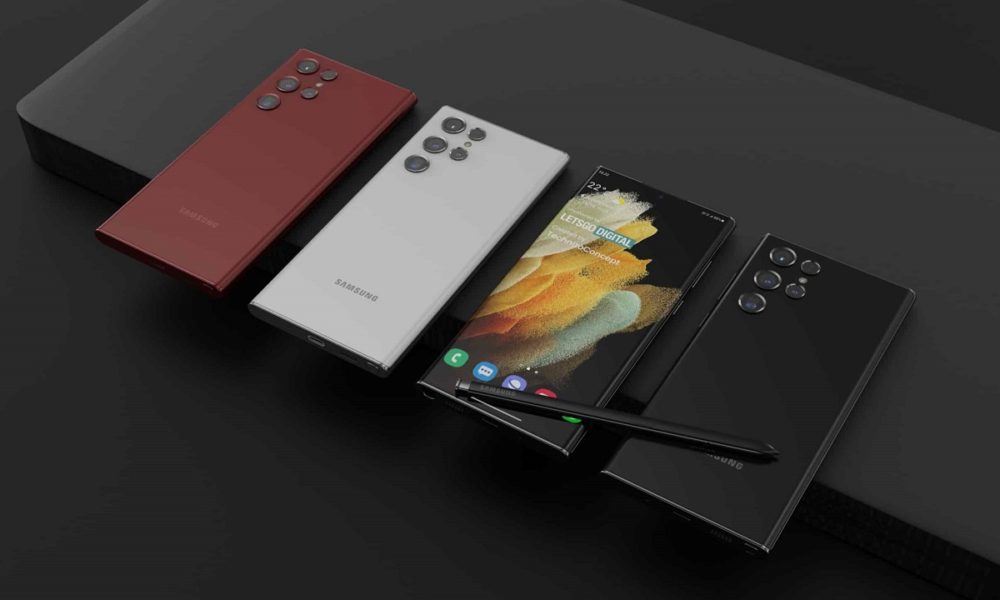 The Galaxy S22 series will have smaller batteries, will this affect the autonomy?