Sony is still very secret about the list of backward compatible games that will be offered to subscribers to the Premium version of the new Playstation Plus. Nevertheless, it happens that the certification bodies spill the beans on certain titles.

As you may know, the Playstation Plus will make its big change in June 2022. Indeed, Sony has decided to create a new entity, the result of the merger between the current Playstation Plus and Playstation Now, the cloud service manufacturer gaming. Now players will be able to choose between three different formulas: 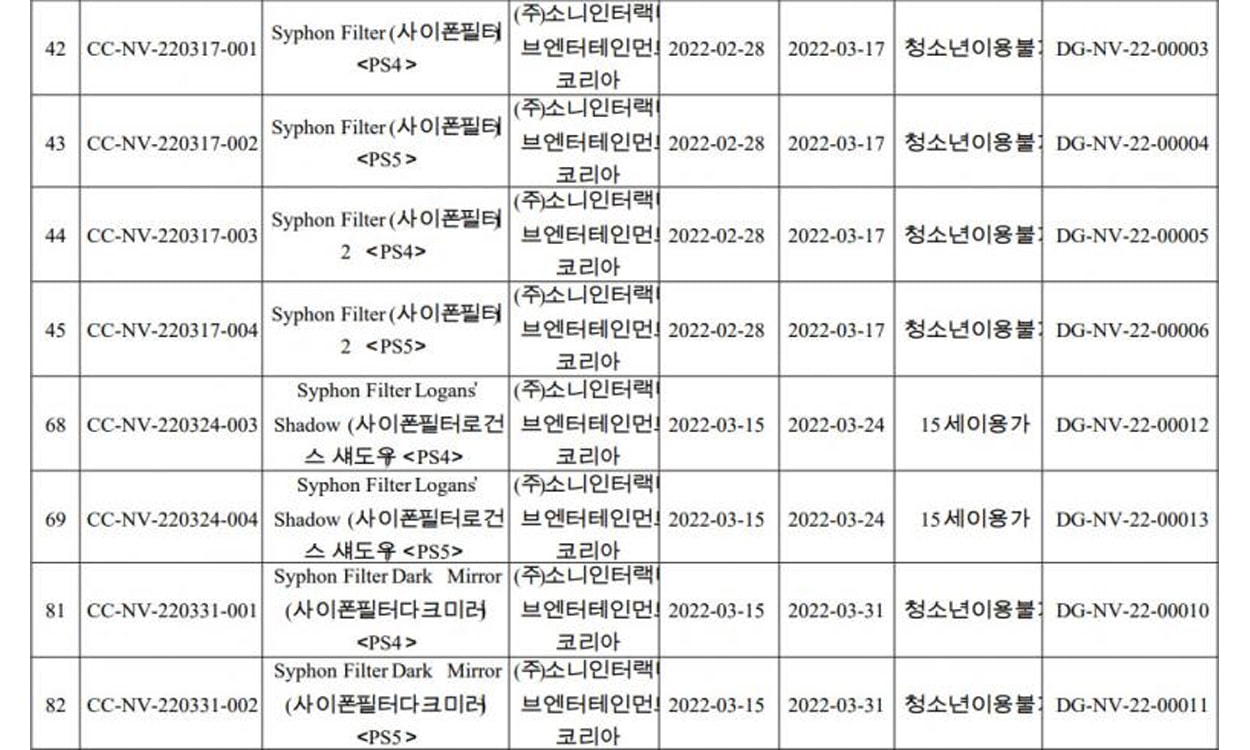 Siphon Filter back soon on PS4 and PS5?

Regarding the list of backward compatible games offered to Playstation Plus Premium subscribers, the list is still kept secret. Nevertheless, the South Korean certification body has just given valuable clues on certain titles. In effect, the organization has just listed several PS4 and PS5 games which nevertheless started their career on… Playstation first of the name!

As a reminder, the launch of the new Playstation Plus comes with bad news for PC gamers. Indeed, with the removal of Playstation Now, PC gamers will have to pay twice as much to continue playing streaming via the cloud.

Stranger Things: Guess Whose Sword Hopper Uses in the Ending