With the PlayStation Spartacus project, Sony wants to influence a breath of fresh air for its PS Plus and PS Now subscriptions, but above all to respond to Microsoft’s Xbox Game Pass. The war of consoles may be over, that of ecosystems and services has only just begun.

While the Xbox Game Pass has reached 25 million subscribers and is the showcase of Microsoft’s gaming ecosystem, Sony is much less attractive with the subscriptions available on PlayStation, PS Plus and PS Now. However, this kind of service is important to ensure a regular and stable flow of money regardless of game sales, accessories and commissions charged on microtransactions.

The Japanese manufacturer and publisher is aware of this lack and of having left the field open to Xbox in this area, but is preparing a reply behind the scenes. In all discretion, a certain Spartacus project would be in the process of being set up on the side of PlayStation, with the ambition of offering players a real serious alternative to Microsoft’s Game Pass. This new subscription has not yet been formalized by Sony, but here we present a summary of the most reliable indiscretions about it.

When is PlayStation Spartacus coming out?

According to information from the often very well-informed Bloomberg media, Sony is aiming to launch its new subscription formula for the spring of 2022. A release window that seems quite plausible when PlayStation has had its PS Now cards withdrawn from sale. in several countries including France, the United Kingdom, Canada and the United States in mid-January in anticipation of the arrival of the Spartacus program.

What price for PlayStation Spartacus?

Leaked information about the project suggests that three distinct subscription offers can be chosen by players according to their needs. The first third of Spartacus should be the same price as the PS Plus currently, if not a little cheaper. As a reminder, this one costs 8.99 euros for a one-month subscription, 24.99 euros for three months and €59.99 for one year of access to the platform. 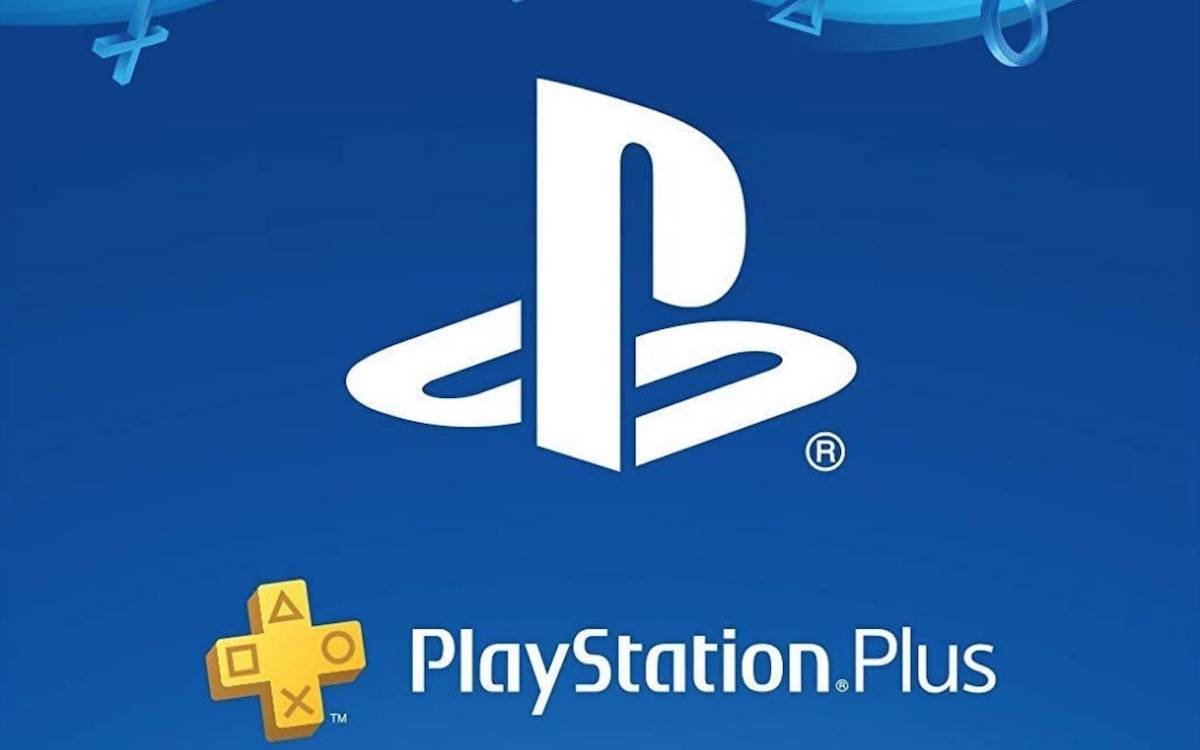 More generous in content, the next two thirds will undoubtedly be much more expensive. To get an idea of ​​what to expect, let’s take a look at the competition. The second tier of Spartacus could be around the same price as Xbox Game Pass, i.e. 9.99 euros per month, and the last one would be closer to Game Pass Ultimate, ie 12.99 euros monthly. Of course, these are hypothetical prices and we have to wait for Sony’s formalization to be sure. We also don’t know if a yearly payment system will be offered in order to lower the cost of the monthly subscription as for PS Plus and PS Now.

PlayStation Spartacus, what is it?

Spartacus is the code name of a project whose goal is to create a rich and complete service subscription for PlayStation, an equivalent of Xbox Game Pass Ultimate. We do not yet know the commercial name of this offer, but we know that it should combine features of PS Plus and PS Now, subscriptions that will disappear in their current form. Spartacus would be divided into several levels, the most expensive of them giving the right to additional advantages, absent from PlayStation Plus and PlayStation Now.

Does Spartacus replace PS Plus and PS Now?

It is likely that in the long term, Sony’s strategy is to keep only this new nomenclature and that the PS Plus and PS Now as we know them today will disappear. It is even possible that they will be set aside as soon as Spartacus is launched, which would then become the only offer available. In this case, Sony would let convert already paid subscription months of PS Plus and PS Now in the months of this new subscription, it remains to be seen on what terms. 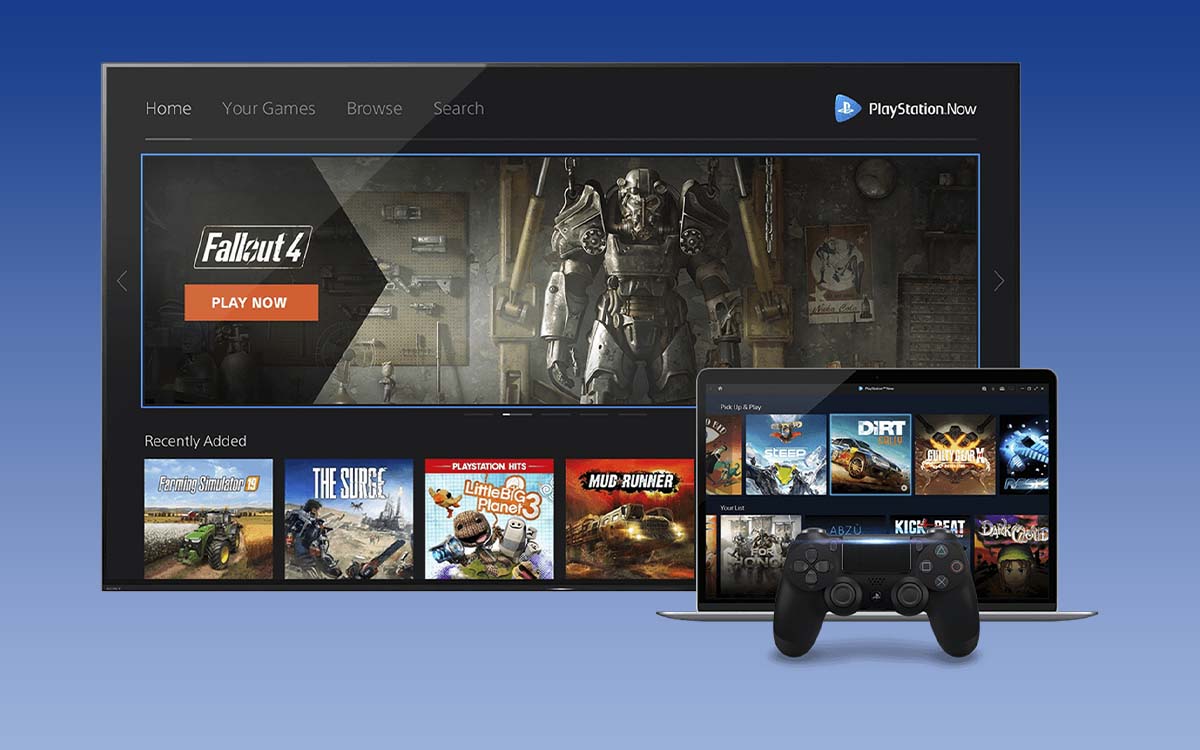 On what PlayStation Spartacus devices is it available?

Of course, the new subscription will be available on PS5. It should also be particularly suitable for owners of a PlayStation 5 Digital Edition which is not equipped with a Blu-Ray player, as the Game Pass is very interesting for players who have an Xbox One S All Digital or an Xbox Series S.

PS4 players will not be left out, Sony has no interest in depriving itself of the huge fleet of previous generation consoles. Especially since the shortage of PS5 does not weaken, and that the PS4 is still in production to compensate for the lack of PS5.

Finally, we can expect that PC gamers will not be forgotten. After all, PS Now is also available on desktop. But as the service uses cloud gaming and game streaming to work on this platform, not all levels of PlayStation Spartacus will be offered on PC, where you will probably have to subscribe to the most expensive offer to benefit from it. We can also wonder if Sony is not going to try to take advantage of the evolution of its offer to make its ecosystem available on even more types of screens, such as smartphones or tablets. 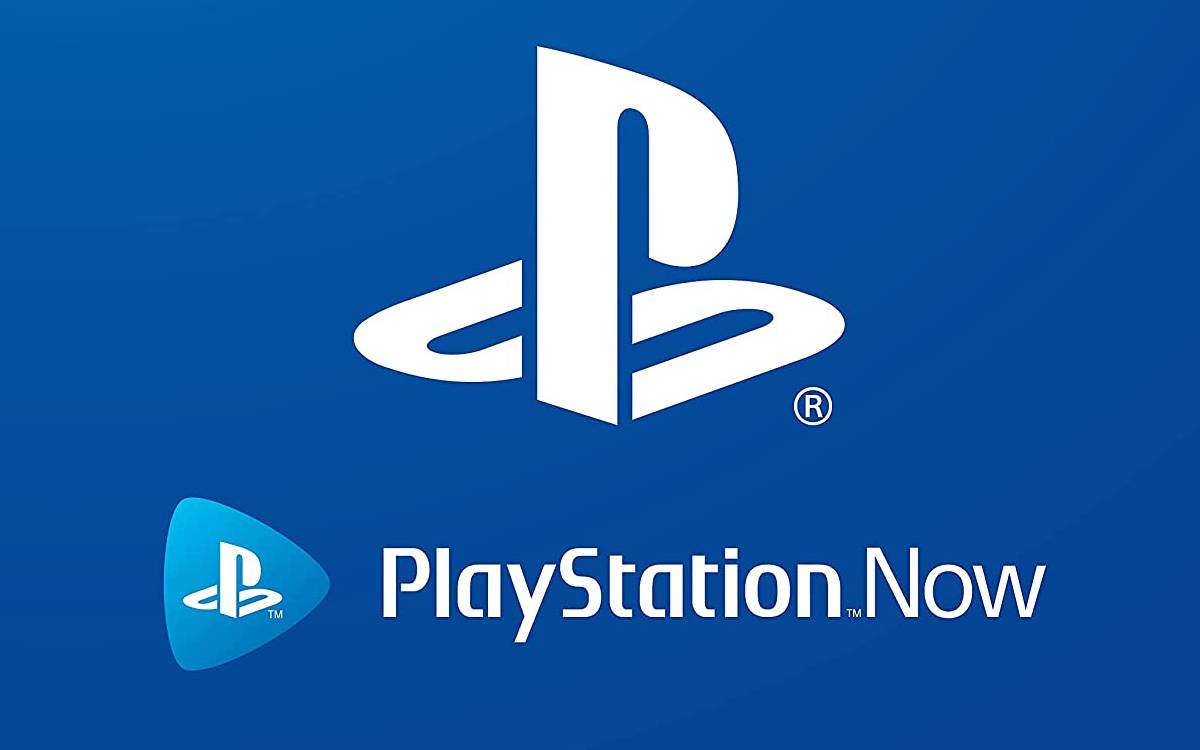 PlayStation Spartacus: what features and benefits?

But precisely, what do we know about these famous bearings? There would be three of them and here is what each of them would include:

This last formula is the one that seems to tackle Microsoft’s famous Game Pass Ultimate head-on.

Will PlayStation Studios games be available on release day?

What makes the Game Pass particularly attractive is the release of Xbox Studios day one games (Forza Horizon 5, Halo Infinite, Age of Empires IV, etc.), or even titles from third-party studios with which there is an agreement (A Plague Tale Requiem later in 2022 for example). We don’t know if PlayStation will take this same route with Spartacus. The Japanese brand may consider that it would be too great a shortfall to launch its biggest exclusives directly on Spartacus, since these often sell very well and at a high price. And we remember that Sony had declared that it wanted to retain a certain premium dimension for its strong licenses, justifying a high price and the absence of a catalog of games accessible via a subscription. Has he changed his mind? It is too early to tell. 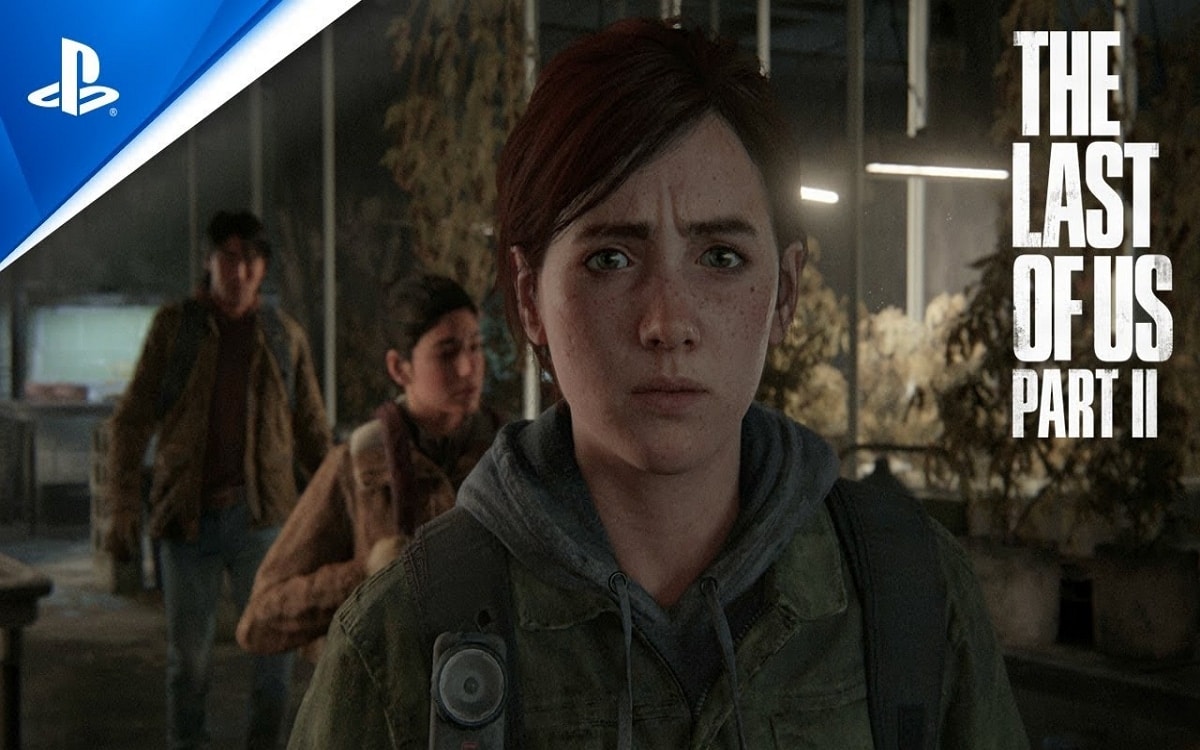 Is PlayStation Plus Video Pass included with Spartacus?

So far, no report mentions the integration of the PlayStation Plus Video Pass in one or more formulas of the upcoming subscription. As a reminder, this is an SVOD service giving access to a catalog of films and series whose rights are held by Sony Pictures, a test phase of which was launched in Poland in 2021. We are far from be there, but Sony clearly has arguments to make in terms of video on demand with its in-house productions. The Japanese group also owns platforms such as ADN, Crunchyroll and Wakanim, which can be enhanced by integrating a PlayStation offer. While Netflix is ​​trying its luck on the video game with Netflix Gaming, and if it is in fact Sony who had the keys to develop an ultimate subscription between gaming and audiovisual?

Black Friday 2021 kicks off on Amazon with several historical lows