Three new Poco smartphone models have just arrived in Brazil: the M4 Pro, the M4 Pro 5G and the X4 Pro 5G. They now complete the line of four other branded devices that have officially arrived in the country.

The highlight of the launches is the implementation of 5G in two of them and the presence of premium configurations.

In terms of cameras, the M4 Pro comes with a triple main sensor of 64 MP and two others with 8 MP and 2 MP. Other features include FM Radio, NFC, headphone jack and fingerprint sensor on the side.

All of this is powered by a 5.00mAh battery with 33W fast charging support. 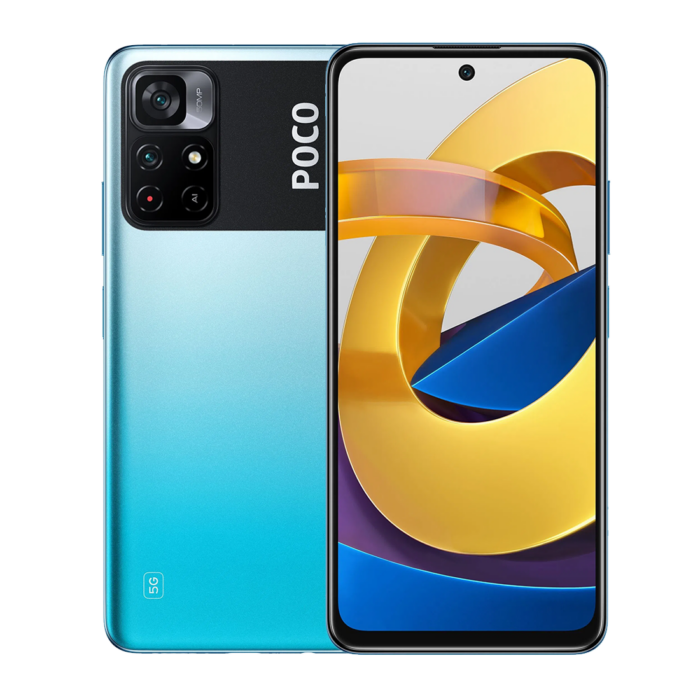 The device, in addition to 5G connectivity – and the possibility of using 2 chips with the fifth generation technology at once -, arrives with a 6.6-inch LCD screen with a refresh rate of 90Hz.

The processor present is the MediaTek Dimensity 810 5G with 2.4 GHz. In addition, the device has 6GB of RAM, 128GB of storage and a 5,000mAh battery with support for 33W fast charging.

In terms of cameras, the main sensor has 50 MP followed by 8 MP and a selfie sensor with 16 MP.

The device has a suggested price of R$ 3,299.99 and can be purchased in the colors Power Black (black), Cool Blue (blue) and Poco Yellow (yellow). 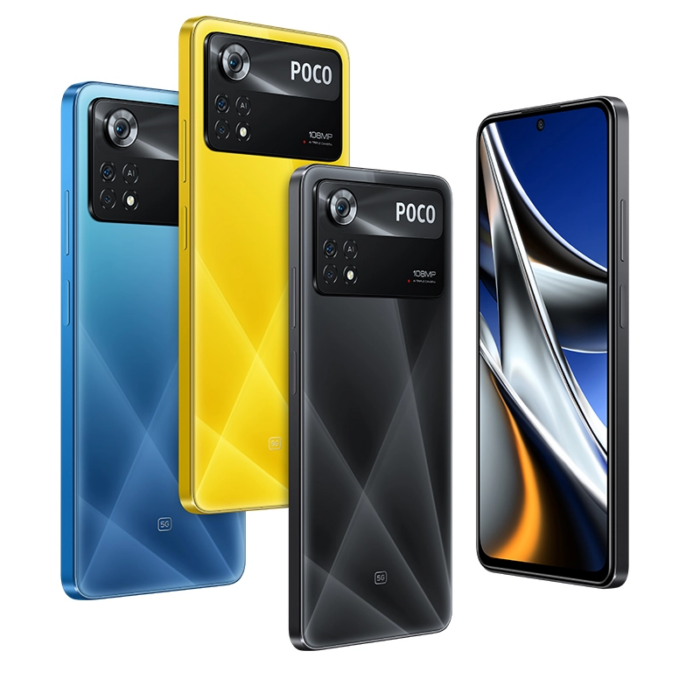 On the inside, the device was shipped with a Snapdragon 695 5G processor – which, as the name implies, is also compatible with fifth-generation networks.

In addition, the smartphone has 8 GB of RAM and 256 GB of internal storage. All of this is powered by a 5,000 mAh battery that supports 67 W fast charging and features a technology called Middle Tab, which charges the battery from the center, making the process complete faster.

The cameras also stand out here, as the Poco X4 has a main sensor of 108 MP, followed by two other sensors: 8 MP and 2 MP. While the selfie camera is 16 MP.

As it is a premium release, the price is the highest among those announced, and can be found for R$ 4,299.99 in the colors Laser Black (black), Laser Blue (blue) and Poco Yellow (yellow).

Outrageous: A seal dies on the beach while tourists take pictures and throw stones | VIDEO

Gmail: How to Delete Multiple (or All) Emails at Once