Apparently Netflix is working on the realization of a Pokemon live-action TV series, the pocket monsters franchise that no longer knows borders.

After the success of the film Detective Pikachu of 2019 starring Ryan Reynolds, a film that has grossed $ 430 million worldwide, it’s time to see more Pokemon interact with real-life actors.

According to reports from Variety, the show would be in the early stages of production and, therefore, the details are very few, apart from the fact that the TV series will see Joe Henderson, Lucifer’s co-showrunner, as writer and executive producer.

Netflix, I choose you! ⁠ A new live-action #Pokemon series is in early development at the streaming giant, Variety has learned exclusively. https://t.co/xWVZ6gQGnx pic.twitter.com/NvFD83kwjX

This creative collaboration has its own because if we consider the success found by Lucifer on Netflix, a TV series that can offer another three intense seasons thanks to the trust that Netflix has placed in Henderson after the show was canceled by Fox after the third season. . Now that the series is coming to an end, it seems that the giant dellos treaming has already identified the new project to be entrusted to Henderson.

Dune: Jason Momoa shares a video on the set and dedicates it to his “Khaleesi” 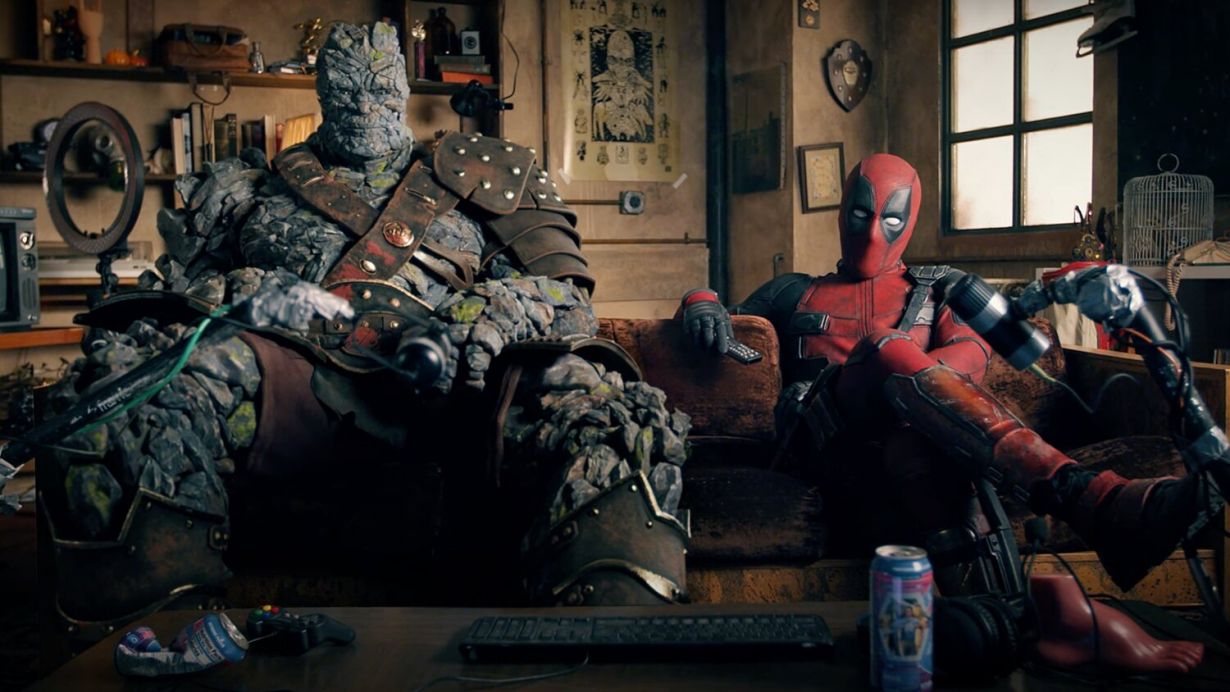 Spider-Man: No Way Home, the return of Green Goblin (and other villains) “hidden” in the official poster