Yesterday afternoon the anticipated revelation of new information about the two new installments of this mythical saga took place, Pokémon Scarlet and Pokémon Purple, with the arrival of a new trailer in which some new images of the game were shown in which some of the explorable areas of its open world were presented, the arrival of a multiplayer mode for up to four people, new Pokémon including the two new exclusive legendary of each edition, and even the release date of the title on Switch.

The first thing that strikes us about this game is that we notice a large base established by Pokémon Legends of Arceus, not only with the repetition of the use of an open world in which we can find wild creatures in a more natural way, but by the graphic section itself. And it is that in the absence of seeing the final result, it seems that Pokémon Scarlet and Purple will solve to some extent some of the shortcomings of the last installment, which suffered from sparsely populated scenarios in terms of nature and the environment.

On the other hand, going back to the base line of the games, we will find some more modern cities, including the posts of the Pokémon Centers that we can find in the open areas outside them, highlighting even some more futuristic technologies such as those presented from previous installments such as Pokémon Diamond or Pearl.

Another novelty that this new series will present are the characters, starting with the addition of two new teachers, Albora and Turo, whose presence will vary depending on the chosen edition. Thus, although according to the information advanced at the moment it is detailed that “each one is carrying out studies on a history of the region that has been passed from generation to generation”, this is not expected to imply a change in what refers to the main story of the games. We will also change the figure of our eternal rival, now converted into a friend and guide for our adventures by the hand of Mencíaa cheerful and energetic girl who loves Pokémon battles.

As for the new creatures, in addition to those already presented Sprigatito, Fuecoco and Quaxly, the three new initial Pokémon that were revealed last February, will join new ones like Smoliv, Pawmi or Lechonk, part of an even larger list expected for this new expansion of the franchise. On the other hand, with its own cinematic presentation video, the company has also offered us a small glimpse of the new legendary pokémon, known as Koraidon and Miraidonwhich will occupy the covers of the respective games in which they will be exclusively available.

Finally, this trailer has served to set the release date for these two new installments, which will arrive exclusively on the Nintendo Switch on November 18, and you can already find both Pokémon Scarlet and Pokémon Purple available in the eShop for pre-purchase. bass a price of 59.99 euros. 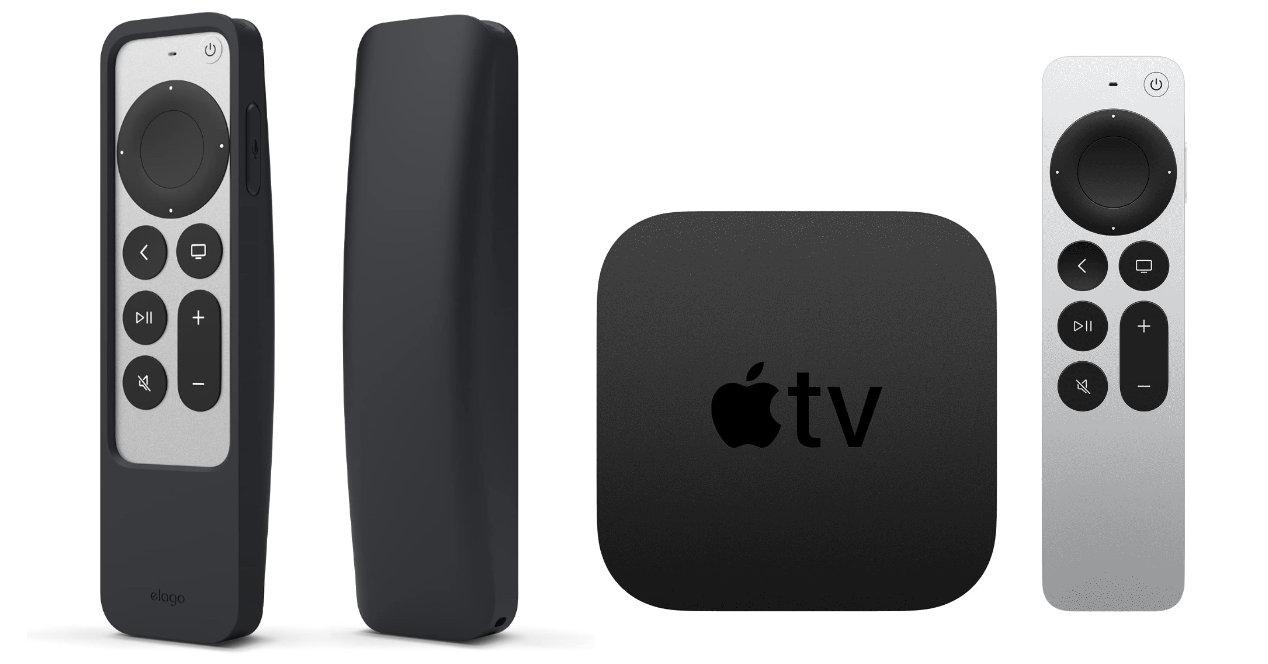 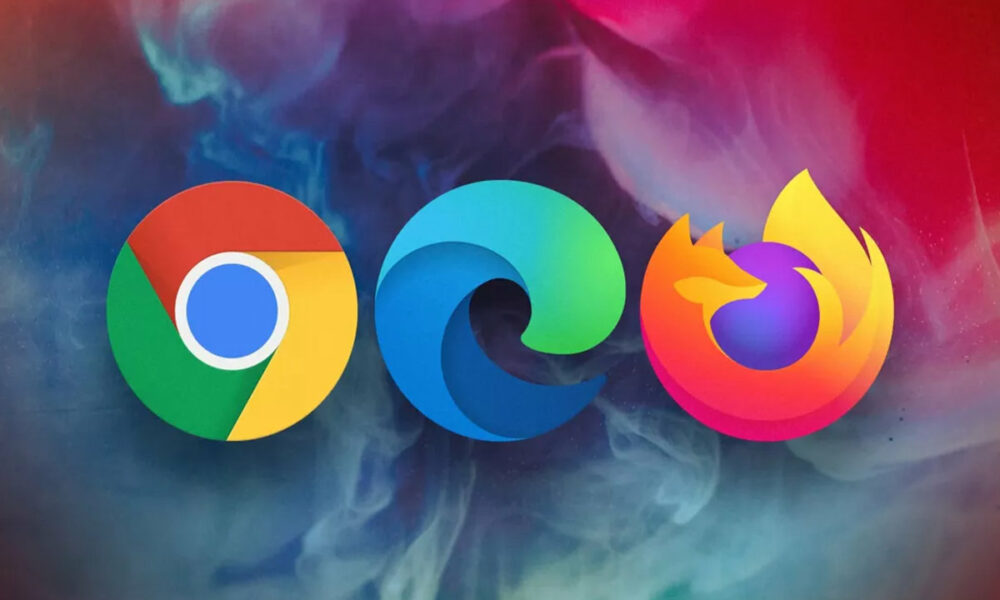 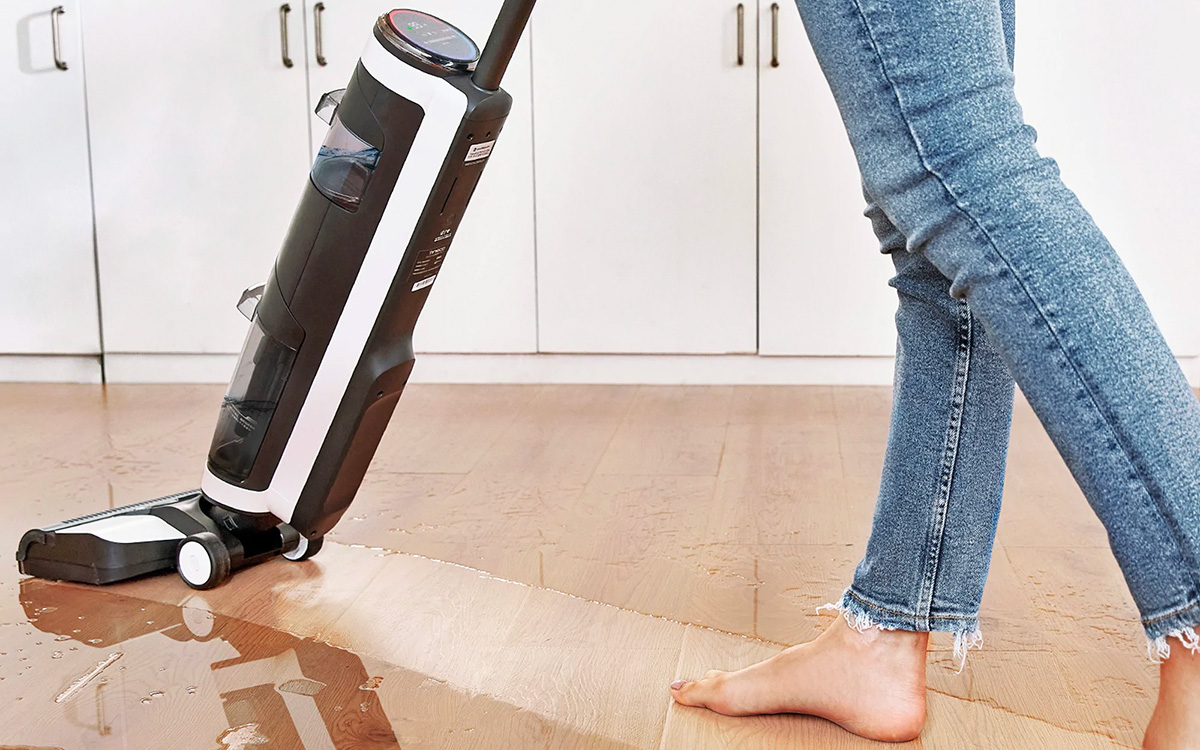 Singles’ Day: the Tineco Floor One S3 floor cleaner is 235 euros on AliExpress