Coaches, it’s time to join forces and forge alliances, as it has been announced that Pokémon Unite will soon be available, for free, on Nintendo Switch.

The first MOBA-style strategic team wrestling title based on the saga of Pocket Monster will arrive in July 2021 on Nintendo’s hybrid console and, subsequently, in September 2021 on Android and iOS mobile devices.

Below we can admire the new Pokémon Unite trailer which, as anticipated, is a free-to-start title with the possibility of optional purchases within the game.

The game will support cross-platform play mode between Nintendo Switch and mobile devices, which will allow you to fight against or together with players using any of the platforms.

Additionally, players will be able to use their Pokémon Trainer Club account or Nintendo Account on both Nintendo Switch and mobile devices to easily sync game progress.

It will therefore be a Multiplayer Online Battle Arena similar to League of Legends with a gameplay that will see team fights 5 vs 5 supporting cross-platform multiplayer.

Similarly to what happens with similar titles, Pokémon Unite will allow you to face both enemies and bosses controlled by the computer, in phases that will serve to acquire new skills, level up and make your Pokémon evolve.

No further details on the game have been provided at the moment, with Pokémon Unite’s release date expected to be revealed later, however, so keep an eye out for more updates.

We also remind you that the game is developed by The Pokémon Company in partnership with Tencent.

What do you think of the game after watching the trailer? Can’t wait to try to battle opponents supported by your friends? Let us know with your comment below. 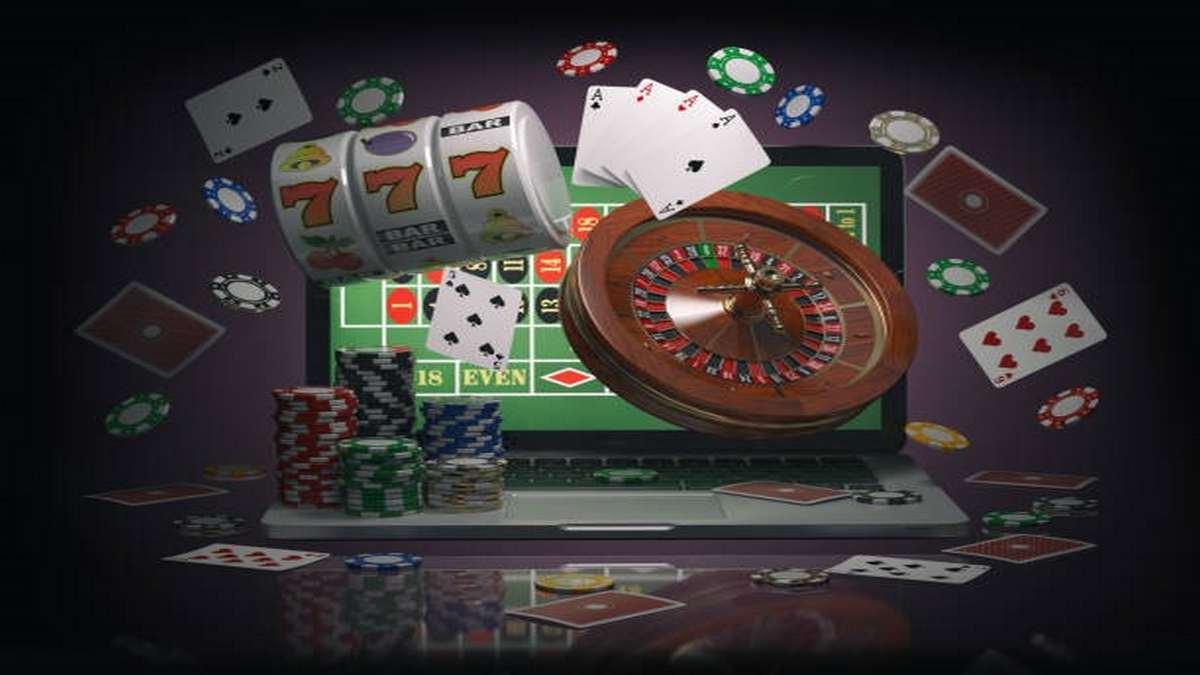 Bees: the Secret Realm, the review of the board game