Arcom still at war against certain pornographic sites, the power of the Galaxy restrained by Samsung, scientists are inspired by a pastry to develop a battery the size of a grain of salt, this is the recap ‘of the week.

The week was rich in tests with our handling of Honor Magic 4 Pro, Galaxy Book 2, Matebook X Pro and OnePlus 10 Pro. In terms of news not to be missed, today we are back to this tiny and overpowered battery developed by researchers in Germany. While owners of Galaxy smartphones suspect Samsung of curbing performance, Arcom is cracking down and seizing the Paris court to sanction certain pornographic sites.

The Conti hacker gang, which has been behind numerous cyberattacks in recent months, has officially declared its support for Russian troops on its official website. However, this bias was not well received by all members of the gang. One of them, pro-Ukraine, decided to expose the secrets and plans of the group by sharing exchanges, information about the gang and other files concerning Conti’s future activities. The messages were then publicly shared on the IntelligenceX company website.

Is Samsung restraining its Galaxy smartphones?

Many Internet users have noted a drop in power from their Galaxy when certain applications were running, and noted that performance returned to its maximum when benchmark applications were launched. The manufacturer is therefore accused of limiting the performance of its smartphones. A South Korean user explained on Twitter that more than 10,000 applications could be victims of this practice.

Read: Samsung is accused of limiting the performance of Galaxy smartphones 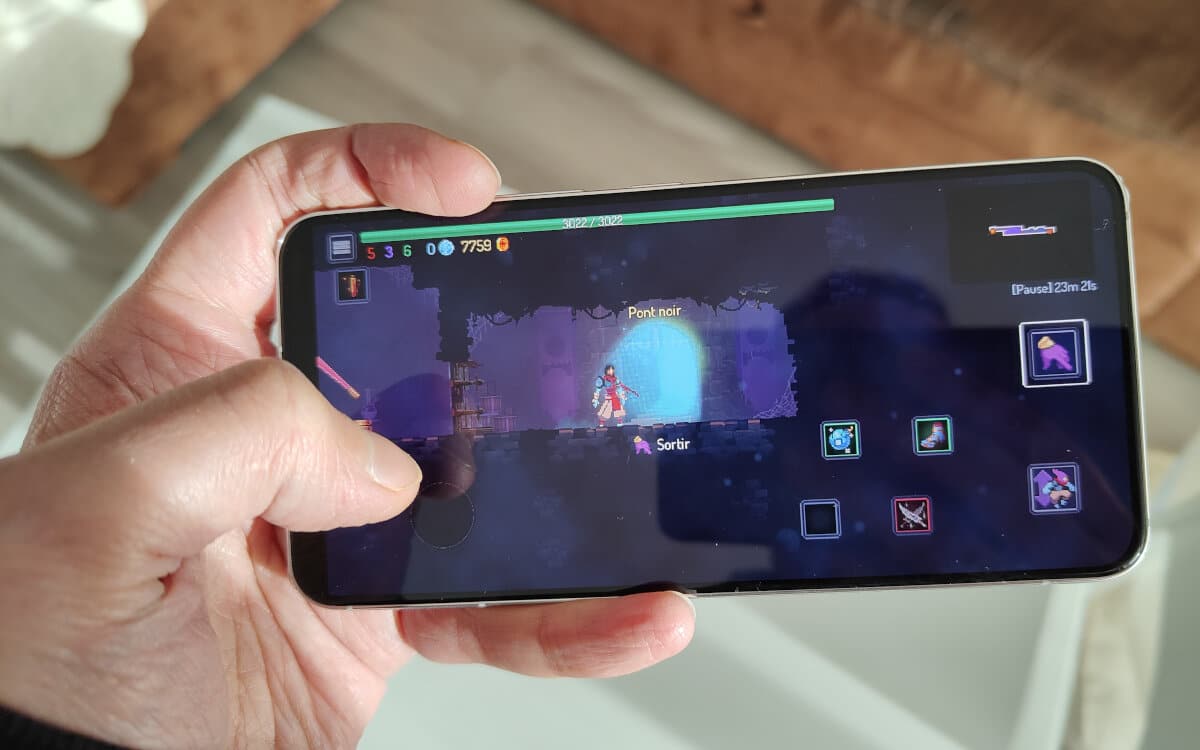 A tiny battery to power a computer

A German electromechanical institute and the Changchun Institute of Applied Chemistry in China have teamed up to develop a battery the size of a grain of salt capable of powering a computer. The researchers were inspired by a pastry called “the Swiss roll” to create ” the smallest battery in the world “. Its architecture allows this tiny accumulator to produce a lot of power.

Read: This battery the size of a grain of salt can power a computer 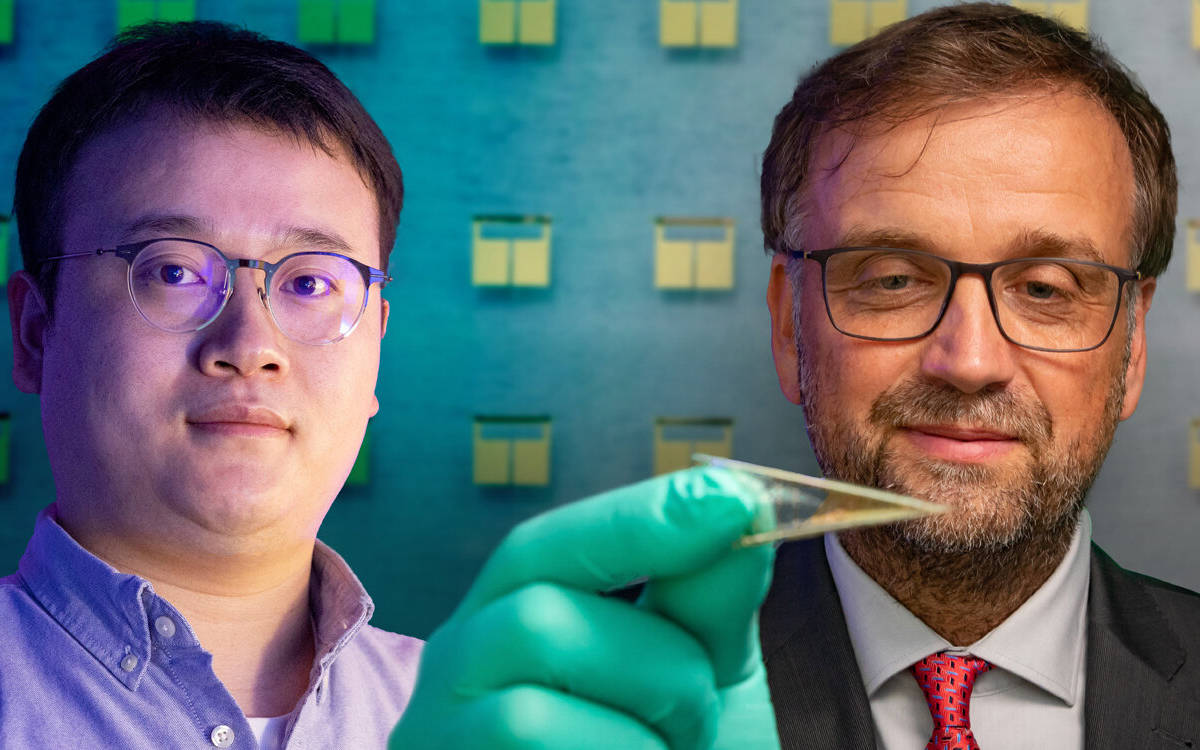 Our tests and hands-on of the week

Gran Turismo 7 is back on PS5

Thanks to a varied catalog of 424 cars and extensive customization, we enjoyed diving into Gran Turismo 7 on PS5 and discovering perfectly modeled vehicles. The Dualsense adds very pleasant driving sensations and we were delighted to see the return of stands like the Permit Center. That being said, the graphical effects aren’t always up to par, menu navigation isn’t always intuitive, and the AI ​​is still perfectible.

With the Magic 4 Pro, Honor offers a new high-end smartphone at 1099 euros. It is powered by a Snapdragon 8 Gen 1, which provides impressive power, and its giant 6.8-inch screen with AMOLED technology is of good quality. On the photo side, even if the zoom part did not convince us, Honor is betting here on an effective portrait mode and an impressive photo block which should allow you to take excellent shots.

The Galaxy Book 2 will be marketed in France

Samsung took advantage of the MWC to present its new range of PCs, the Galaxy Book 2, comprising four different models available in 13 and 15 inches. The Galaxy Book 2 Pro particularly appealed to us. We invite you to take a look at our dedicated file to learn more about these new Samsung PCs, which should be of particular interest to you if you already have other Galaxy products.

Read: MWC 2022: our handling of the Galaxy Book 2, the new Samsung PCs arriving in France

The MateBook X Pro is flawless

Without making any major changes, with the MateBook X Pro, Huawei is expanding its formula and offering an impeccable computer. For 1899 euros, this premium 13-inch ultra-book is compact and we appreciate its neat design, which is certainly reminiscent of Apple’s MacBook Pro. We particularly liked the quality screen, the native Super Device interface, and the very pleasant keyboard to use.

The OnePlus 10 Pro is both very elegant and particularly massive, in particular because of its enormous rear photo module. When we got started, we were pleasantly surprised by the shots taken with the camera, which seems to have been reinforced following feedback from OnePlus 9 users. The autonomy has also been reworked since this new model is equipped with a 5000 mAh battery. The OnePlus 10 Pro should be marketed in France by the end of March.

Apple Watch Ultra: the premium watch does not survive this resistance test

The best Amazon Prime Video movies according to critics

These two actors from The Boys appeared in Xena Warrior Princess