The leaks and rumors about the GeForce RTX 40 do not stop. Now, new information says that the GeForce RTX 4070 Ti could offer performance similar to that of the GeForce RTX 3090 Tia graphics card that is the most powerful general consumer solution that NVIDIA has on the market right now, and that as we know has an impressive 24 GB of GDDR6X memory at 21 GHz.

Seeing the amount of leaks that we have been dragging about the GeForce RTX 40, and the doubts that some of this information is generating, I wanted to make this compilation article to put a little order and show you, in a simple, clear and summarized way what we can expect in terms of equivalencies of that new generation of graphics cards. Keep in mind that everything I am going to show you is based on leaks and unconfirmed rumors, and also on my own judgment. 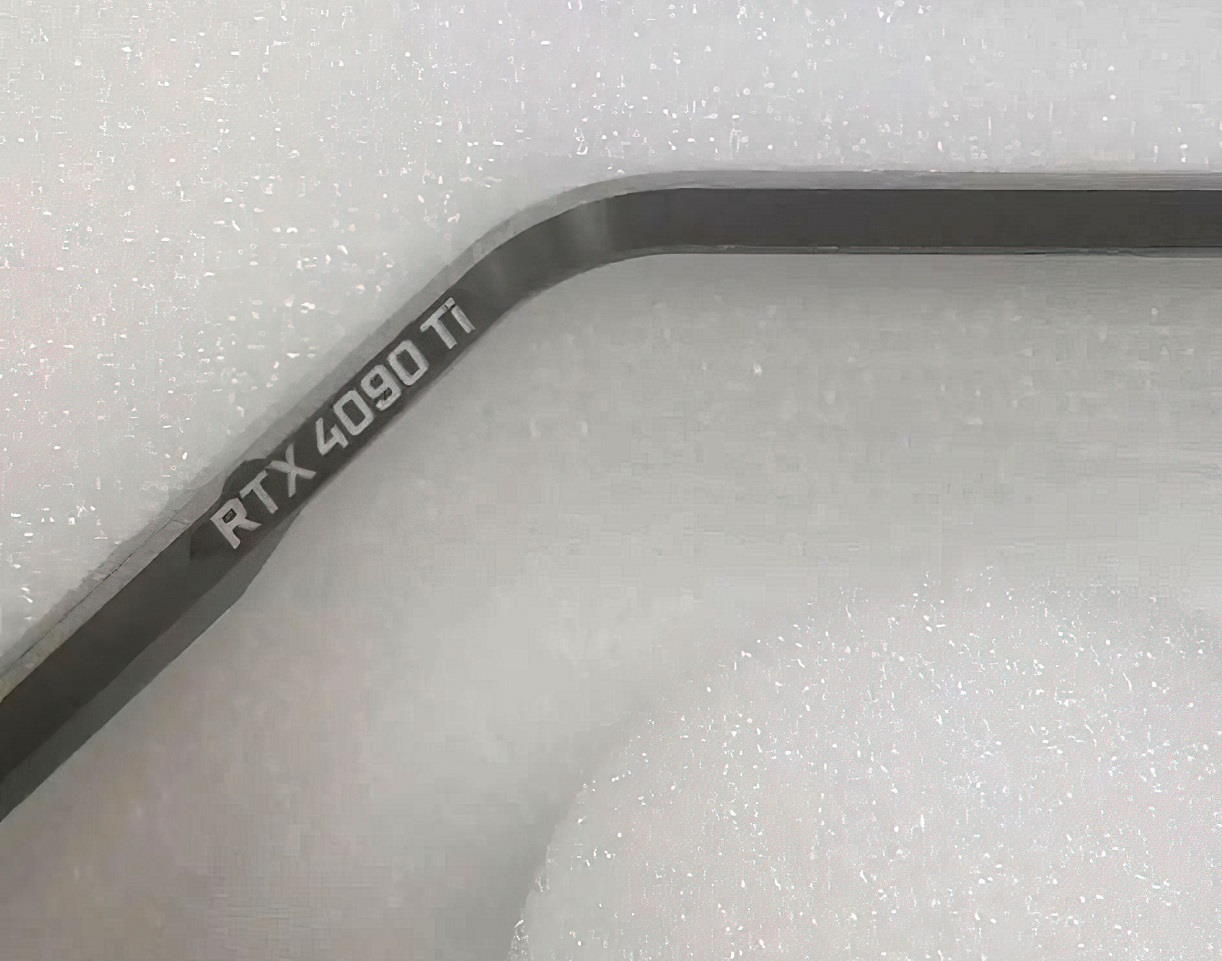 What is Metasoccer: when FIFA FUT and the Metaverse shake hands