The Radeon RX 7950 XT will become one of the most powerful graphics cards of the new generation, and thanks to a new leak we have a pretty accurate estimate of what its specifications could be. Before getting into the matter, it is important to remember that this graphics card will use the RDNA 3 architecture, and that will make the leap to an MCM designwhich means that your GPU will be made up of two interconnected chips.

This design is based on the same base that we have seen in AMD’s Instinct Mi200 graphics accelerators, so this information has a lot of credibility since it is not based on something that does not yet exist, but quite the opposite. Nevertheless, I have my doubts about the real impact that it can have these types of configurations when applied to games, and about the real performance that a system based on two interconnected GPUs will be able to offer. Luckily, it seems that it will not take long to clear up doubts, since the Radeon RX 7000 will arrive later this year.

Now yes, let’s see the possible specifications of the Radeon RX 7950 XT and then we comment: 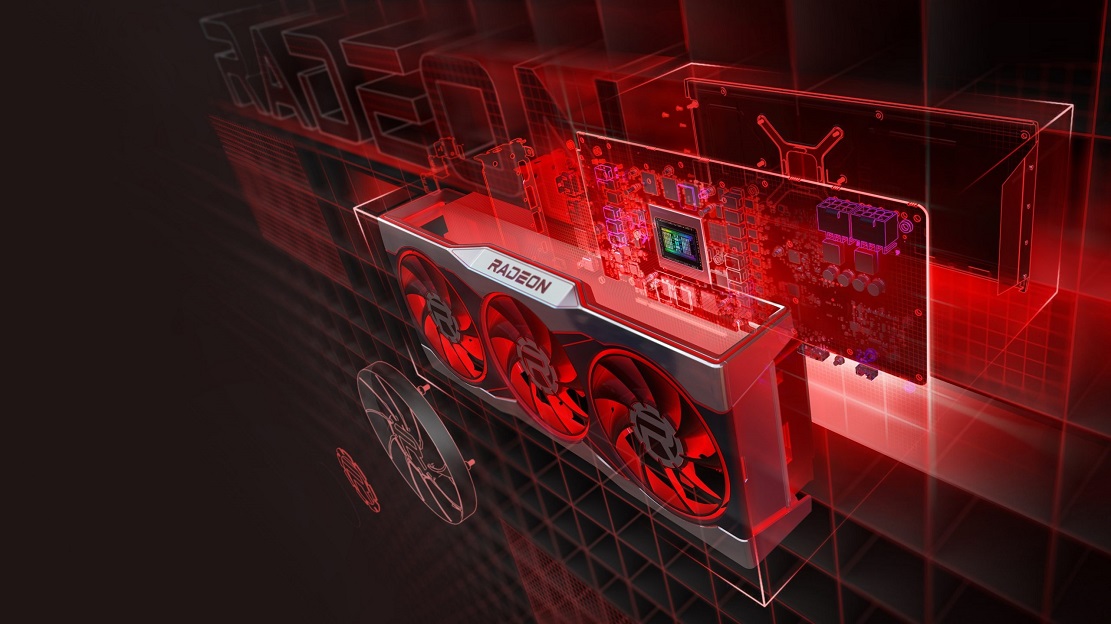 The possible specifications of the Radeon RX 7950 XT seem too good to be true, but they are perfectly believable. On the one hand, that very high shader count can be achieved without problems by combining two GPUs in an MCM design, as we have already said, and on the other hand, the 512 MB of infinite cache also they would fit into the package thanks to 3D stacking. The latter should improve performance in 4K resolutions, since the 128 MB of infinite cache that the RX 6000 brings falls “short” when we move in that resolution.

Increasing cores for ray tracing should translate to a noticeable improvement in terms of raw power working with said technology, but it will also be necessary to assess the changes that AMD introduces at the architecture level. In this sense, it is necessary to remember that the RDNA 2 architecture has important shortcomings when it works with ray tracing, since the dedicated cores share resources with the texture units, they cannot work asynchronously and a part of the ray tracing is still running. in charge of the shaders.

The presentation of the Radeon RX 7000 series is scheduled for the end of this year, as we have told you, although we still do not have a specific date and we do not know which models will arrive first. All in all, I think it’s most likely that AMD start with the most powerful, as you did at the time with the Radeon RX 6000.

Spotify: the latest update breaks the application on Android, the player has disappeared

Russian antivirus Kaspersky is banned from the United States, it represents “a risk to national security”