Perhaps now, with the rise in mobile use and the appearance of a thousand and one applications for notes, notes, reminders and others, the old bookmarks have gone into the background, when they have not simply disappeared from the interests and tools of many users. And yet, there are also many who continue to use them for their usefulness and convenience. Which does not mean, of course, that they do not need a good update.

This is what browsers like Opera or Vivaldi have done in a certain way with their visual bookmarks first or, later and with a greater desire for innovation, Opera itself with its Pinboards or Microsoft Edge with its Collections. But the bookmarks, the concept at least, can give much more of itself, as the developers of … surprise, Chrome seem to be willing to demonstrate. Surprise, because it has been difficult for Google’s browser to react to the competition, most of them well laid back.

For a couple of years now, however, the once milimalist web browser par excellence has begun to add features that give added value to the rest of the alternatives, for example with the groups of tabs, with the side panel… and with the markers, an area in which they have been working for a long time with the aim of implementing ambitious changes at a practical level, but which is taking time to arrive.

Go ahead that this of the Power Bookmarks is a term coined by the Chrome Unboxed site that corresponds to a development code name. It doesn’t have to end up moving to the browser itself. In any case, here are a couple of changes designed to give that twist to Chrome bookmarks and, hopefully, the rest of the browsers.

We were talking about the tab groups and a novelty that has been in the oven for a long time, but that has not been fully deployed in the stable version of the browser, is the option to save tab groups… as bookmarksyes, making it easy to reopen with a single click.

If you feel like trying it out, you can enable it yourself via Chrome’s advanced options (“chrome://flags/#tab-groups-save”). Once activated, you will see that a new option appears in the context menu of the tab groups with which to save them in the bookmarks bar.

Of course, keep in mind that the function is not ready and, among other errors, when you close the browser you will lose the bookmark. But now it is closer to becoming a reality.

Another really interesting function regarding Chrome’s “Power Bookmarks” is the one related to purchases, since it will integrate its own space in the side panel and, in addition, it will turn them into a kind of smart bookmarks with price alerts, that is, to be notified when a product you added has dropped in price. Nothing is said about notifications, but… A picture is worth a thousand words:

However, this shopping feature seems to be greener than the previous one, so it will take longer to reach the common Chrome user. It is also not known if the “Power Bookmarks” will be a whole and will be released as such, or will appear in batches, which is most likely. Be that as it may… Microsoft Edge is going to have competition in this regard.

There are just a couple of new features that will arrive in Chrome bookmarks in the near future, but there are more, some more subtle, by way of integration with other aspects of the browser and even Google services such as the Collections provided by your browser . Interesting, to say the least. 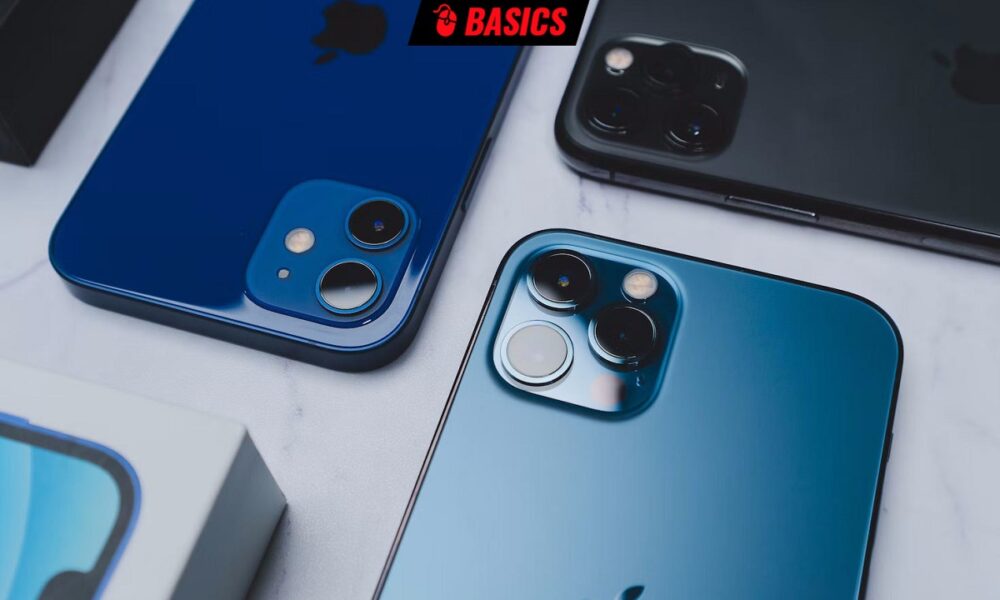 How to transfer photos from iPhone to PC easily and quickly 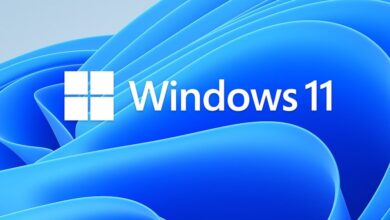 Alternatives to the default Windows 11 apps 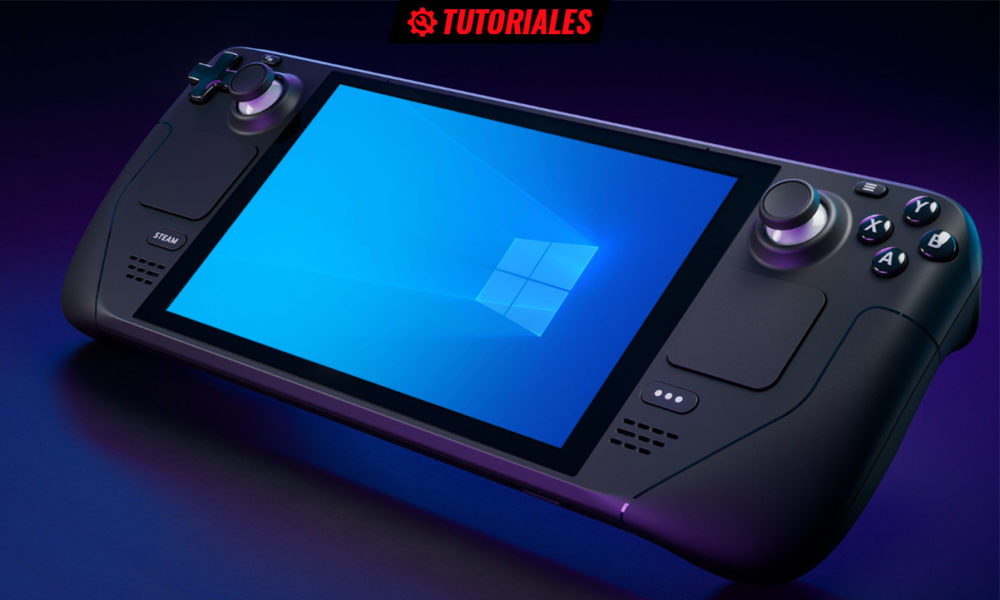 How to install Windows on the Steam Deck