It’s not the Analogue Pocket, it’s the Powkiddy A20

In 2019 Analogue announced its Analogue Pocket, an interesting portable console that would allow you to enjoy the more than 2,780 games that during the years 1998 and 2008 were released for the Nintendo Game Boy, Game Boy Color and Game Boy Advance consoles.

Regarding this device, it must be recognized that the ability to read the original cartridges directly was very attractive, because it avoided problems with Nintendo (at least in theory) and made it easier for the user to have to go around downloading roms or checking the compatibility of the installed emulators.

The problem is that it has been delayed since then and there is still no clear release date. And that has allowed other brands to get ahead of the proposal. In particular, it has been the Powkiddy company that has launched its Powkiddy A20, a proposal based on Android that at first and just looking at its design is very similar. Powkiddy A20 on the left and Analogue Pocket on the right

The form factor, with that Game Boy-like body, makes it pretty much the same. Yes it is true that there are details such as the button panel or the crosshead and analog lever that change or do not have directly, but otherwise it undeniably reminds that console.

So on a physical level Powkiddy’s proposal, which already has experience making portable consoles of this type, is very attractive. So much so that surely more than one does not even think about getting one.

Powkiddy A20, a monster of emulation

The hardware of this proposal it is quite interesting. The team has a 1.9 Ghz quad-core Cortex A55 processor, Mali G31MP2 GPU and a 3,000 mAh battery. In addition, it includes a Micro HDMI output so you can connect the console to a larger diagonal screen and play big. Because the 3.5-inch screen offers a maximum resolution of 640 x 480 pixels.

However, these numbers or other data such as support for graphical APIs such as OpenCL 2.0, Open GL ES 3.2 or Vulkan will not tell much to users with less technical knowledge, so the important thing is to know what can be done with the product in question. . The Powkiddy A20 is a more capable emulation machine than you might think. It is true that many years have passed since the launch of some supported systems, but with a list of emulable platforms very high, 18 platforms, you will be able to enjoy classics from NES, SNES, PSX, Megadrive, etc.

When to buy the Powdikky A20 Having seen everything about this particular portable console, when can you buy it? Well let’s see, according to the company production will begin this same month of September, so the sale of it should be very soon.

If once it is in the market it demonstrates its capabilities and good work in terms of emulation of the different platforms, Analogue is going to have a serious problem to fit its proposal. Because the idea of ​​using the cartridges you have at home or can buy second-hand is interesting, but not as much as playing a much larger catalog. 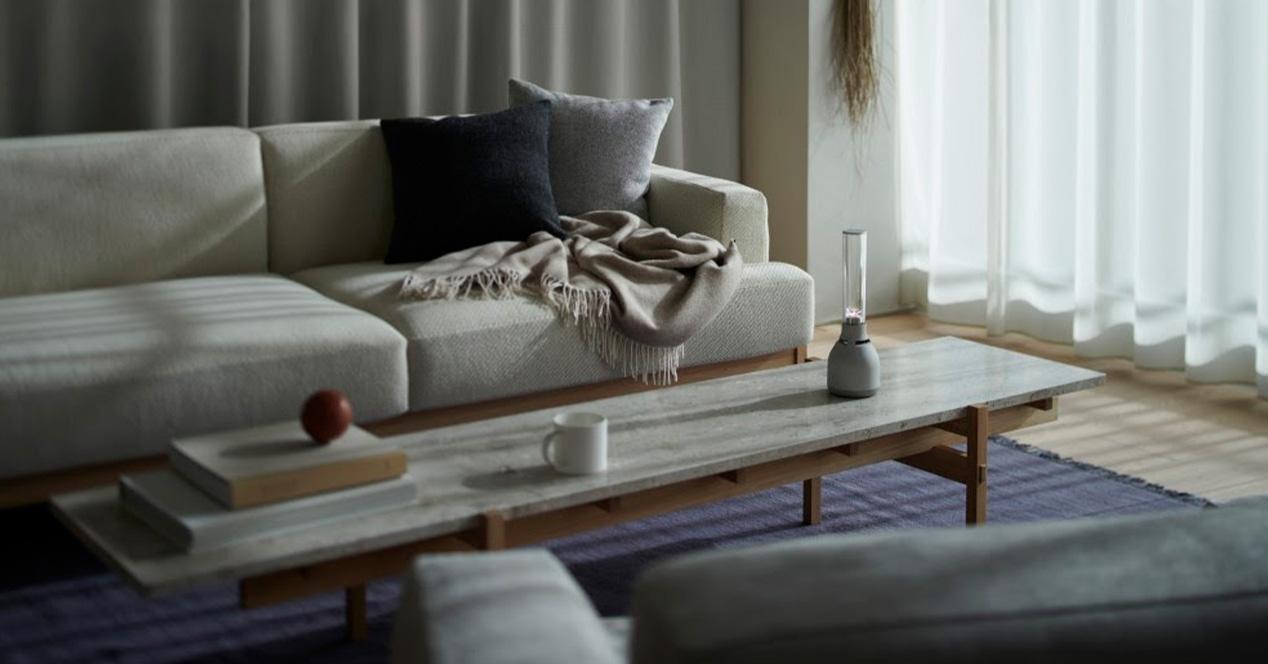 Warzone’s fastest win is also the most absurd