After the hangover from the Oscars, where Apple TV+ has been crowned the first on-demand content platform to win an award for best film, today we bring you a compilation with all the premieres of Netflix, Amazon Prime Video, Apple TV +, HBO, Movistar +, Disney + and Filmin this week.

Movies, series and documentaries that land on the main platforms, so you can enjoy this week a wide variety of content. Let’s see the main news.

We start with Netflix, the truth is that it has not presented great news for this week, although next month’s releases point to ways. 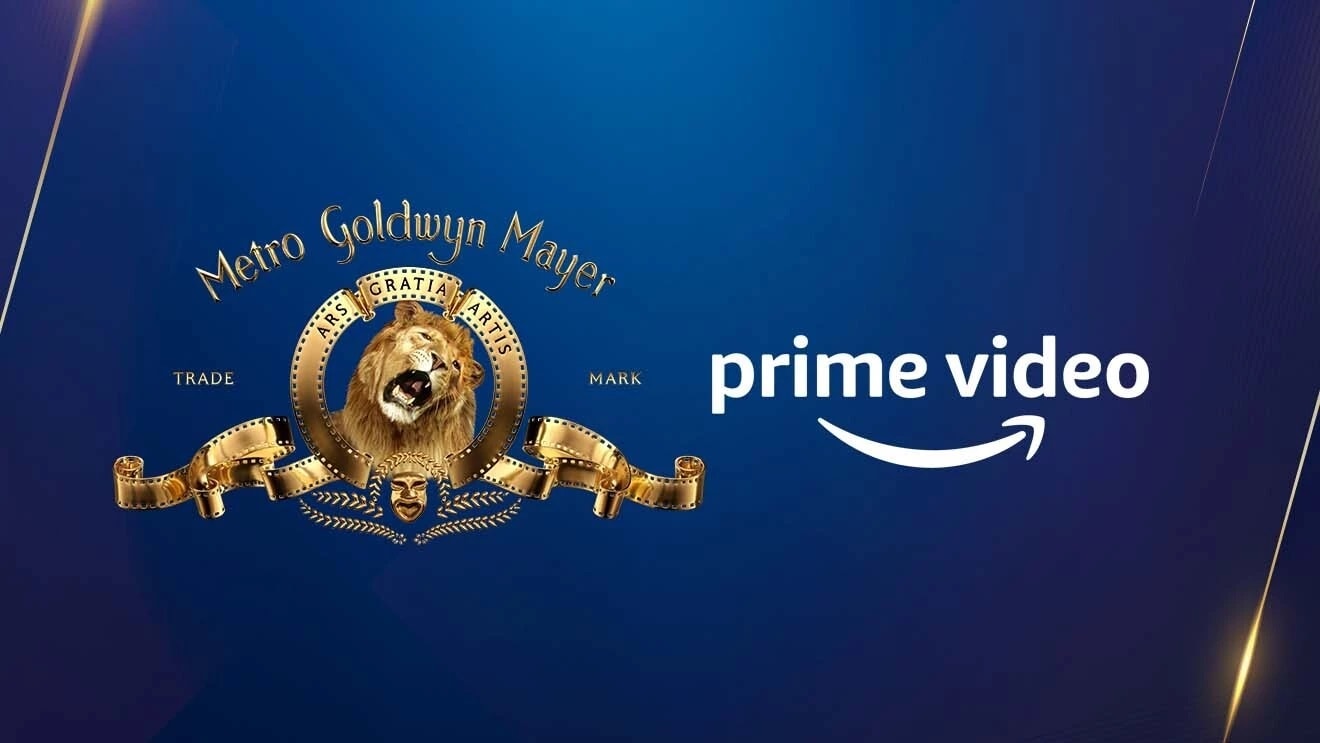 It seems that the purchase of MGM by Amazon has not brought more movies and series to its catalog, although things will change in the coming months. In any case, the second season of El internado was one of the great novelties that many expected.

Disney+ releases of the week

Without a doubt, the arrival of The Moon Knight is one of the great novelties of the week and one of the most anticipated Disney + releases. As the synopsis says «Moon Knight is the alter-ego of Marc Spector, the wayward son of a rabbi with Israeli origins. Marc ends up becoming a born boxer and combat expert, thanks to strong military training. One of his combat missions takes him to Egypt, where he finds an ancient temple built for Khonshu, an ancient moon deity. The protagonist dies and has an appearance of Khonshu, ending the encounter with the delivery of Spector’s body to the deity and being able to return to life as an incarnation of Khonshu, endowing him with powers.»

HBO Max releases of the week 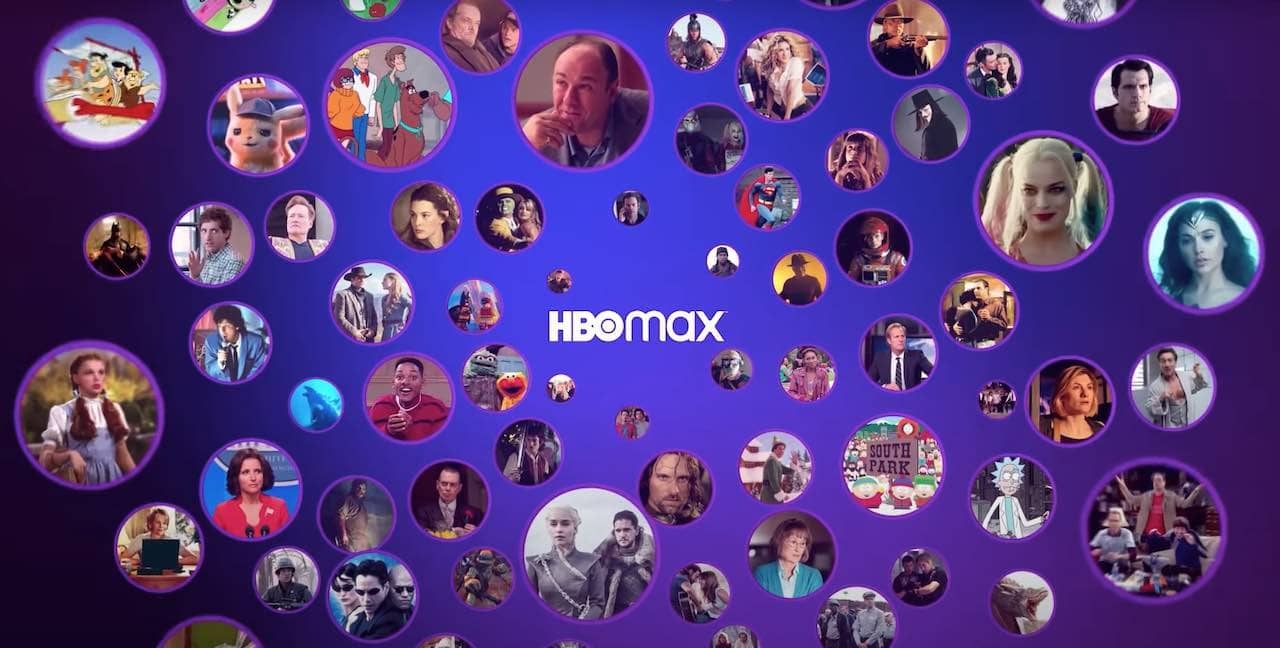 Movistar+ premieres of the week 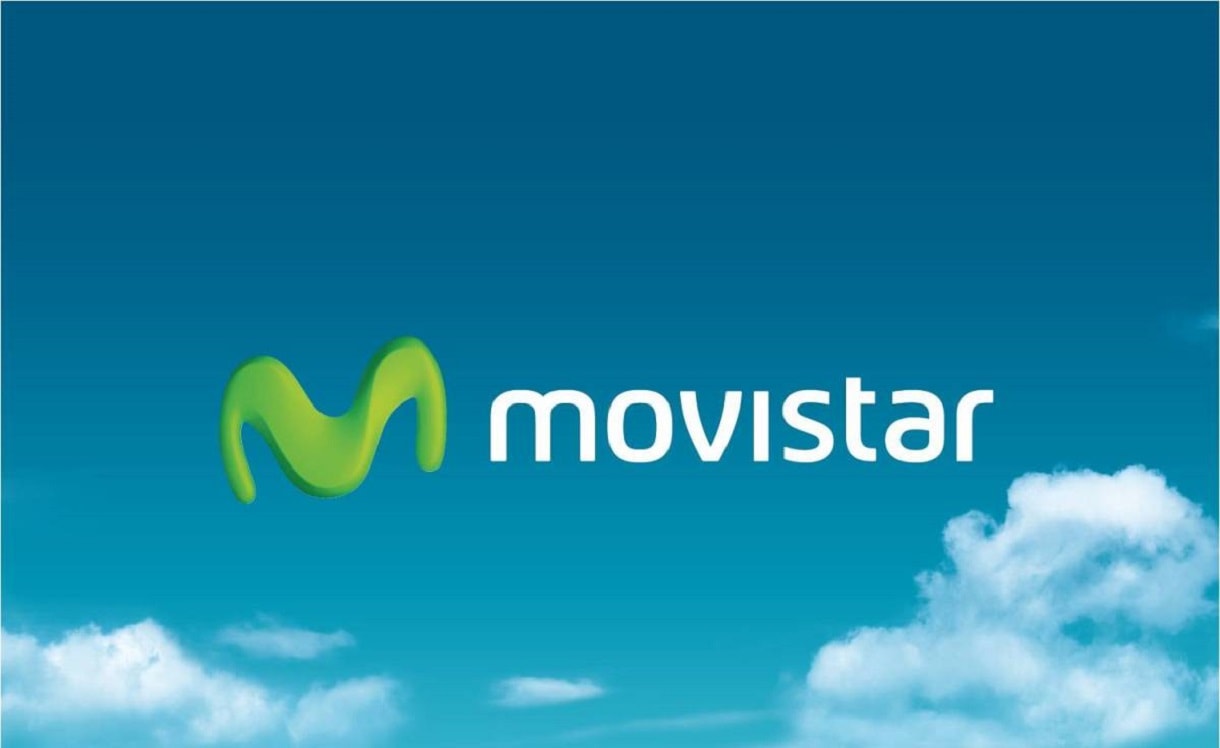 Premieres by M+ (dial 30). Rachel Carey’s feature film writing and directing debut is this smart, irreverent and poignant black comedy that turns into a hilarious cry against gentrification and social decay in big-city neighbourhoods. ‘Dangerous Courts’ is set in a working-class Dublin neighborhood, Piglinstown, in full decline due to attacks and blackmail by Deano’s gang. 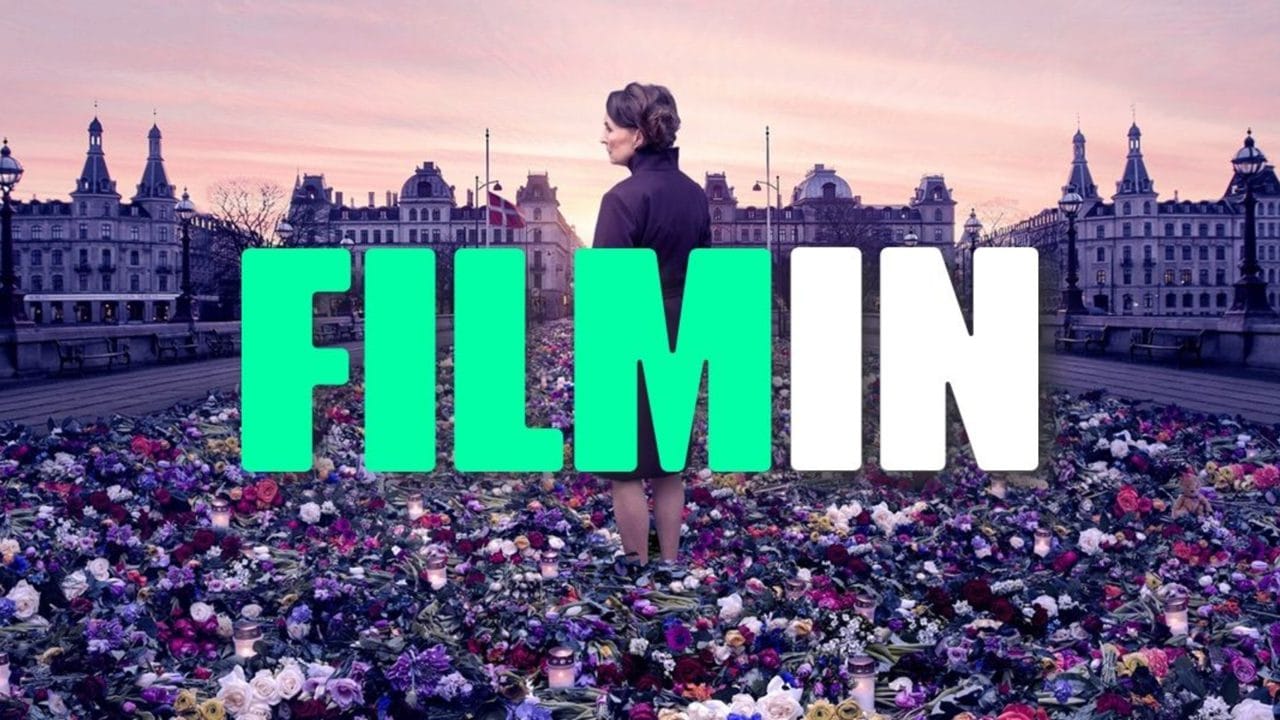 Matthew McConaughey in his most radical role playing the son that Jack Kerouac and Bad Bunny could have had, a cursed poet who spends his days smoking all the pot he can.

Dublin hairdressers become heroes as they stand up to the people endangering their community. Hooligan Irish black comedy, as refreshing as a good haircut.

A true classic of the eighties that in its time was battered by critics and audiences and now stands as a cult jewel of kitsch nostalgia.

Nasty and proud blasphemy at the hands of Terry Gilliam who painstakingly and extremely peculiarly translates the memoirs of “beatnick” legend Hunter S. Thompson to the screen.

The movie you wish you hadn’t seen and will never forget. Kind of like a slimy VHS tape someone found in a dumpster. Work of worship and repulsion.

First feature by Trey Edwards Shults (“It Comes at Night”), Best Picture in South By Southwest. A family drama full of intensity, lies and addictions.

Corey Michael Smith, Virginia Madsen and Michael Chiklis star in this extraordinary drama centered on a conservative American family during the first AIDS crisis in the 1980s.

Surfshark VPN at a low price, it’s possible with this XXL offer