Social media has never gotten along very well with the presidents of the United States. And Trump is not the only one who has already been in evidence on more than one occasion. Without going any further, the ex-president is prohibited from entering these social networks for several years. And the current US president is on the way to achieving something similar.

In an interview with the current president of the United States regarding the COVD pandemic, the president was asked his opinion about the message that social networks are spreading regarding the pandemic. And his answer was clear: “they are killing people.”

This president is following in the footsteps of his predecessor, at least when it comes to “making friends”. Social networks (Twitter, Facebook, etc.) have very clear messages about COVID and vaccination. And actually, from our point of view, they are a good way to inform people. However, is Facebook, as a company, really responsible for some ignorant people publishing erroneous information, or recommending not to be vaccinated, through them? Many more controls could be put in place to combat misinformation, that’s clear. but from there to openly say that social networks are killing people …

Do you like Minions? Now you can play with them in Minecraft

The Minions, those little yellow characters from the Gru saga, my favorite villain, have won the affection of a large number of followers. If something characterizes Minecraft, it is the customization capacity it offers to players. Everyone has complete freedom to adapt the program to their tastes. In addition, it also offers us from time to time new content packages with which to customize our adventure.

Microsoft and Illumination have been working together to release a new Gru and the Minions pack for Minecraft. Starting today, all players can find this bundle on the Marketplace. Of course, it is not free, but we will have to pay for it with 1340 coins or 7.99 euros. Once redeemed, the content is ours forever.

Bliss, the background of Windows XP, at night

Surely we all know the mythical background of Windows XP. And also, of course, all the variants of this fund that we can find on the net. We have seen this background in all seasons, with glitters, animated, remakes … and this time we add another new background to the list of versions of this classic Bliss: the XP background at night. 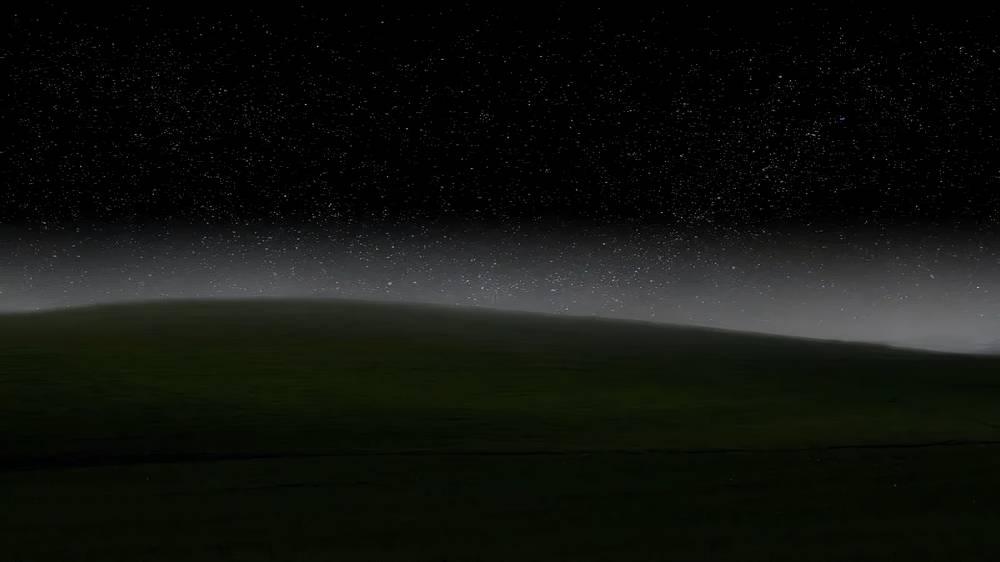 Although Windows XP did not have a dark mode, this wallpaper is great for users who now, in Windows 10 or Windows 11, use dark themes on the system or in programs. We can download this background at the highest quality from here.

In addition, we also find several programs with new versions that we must install as soon as possible:

Handbrake– The best free and open source video converter. The new version of this program, 1.4, adds native support for 10 and 12 bits in HDR10, improves hardware encoding in Intel, AMD and Qualcomm, adds support for Qualcomm ARM64 and Apple Silicon, improves subtitles, interface, and fix hundreds of bugs. We can download this program from here.

Sumatra PDF: a totally free and open source PDF viewer, compatible with many other formats such as MOBI, XPS, DjVu, CHM, CBZ and CBR. The new version 3.3 adds support to add, edit or delete annotations in PDFs, a new task bar that we can rotate or rotate and a large number of corrections of all kinds to continue being the best OpenSopurce PDF viewer for Windows. We can download it from your website. 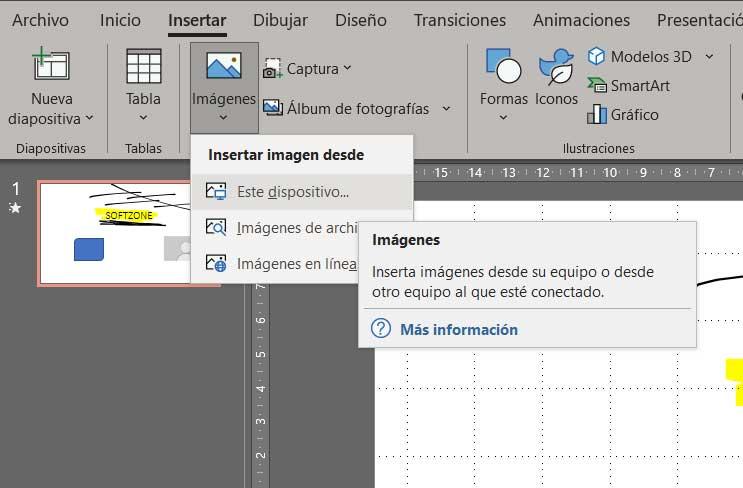 I can’t add photos to my PowerPoint presentation, what do I do?