Disney has revealed the official title of its new film linked to the saga of Predator, the prequel of the saga of Yautja coming to Disney + in 2022: Prey.

The action thriller film, which until today we have called by the name of Skulls, will be set in the world of Comanche nation, 300 years ago, and will follow the character of Naru, a skilled warrior who fiercely protects her tribe from a highly evolved alien predator. The film is directed by Dan Trachtenberg and will see the Native American actress Amber Midthunder in the role of Naru.

The release date of Prey, the Predator prequel

When? At the moment the launch window has been set for 2022 (but we don’t have a precise date yet); in the hope that Disney has solved the legal problems related to the franchise. 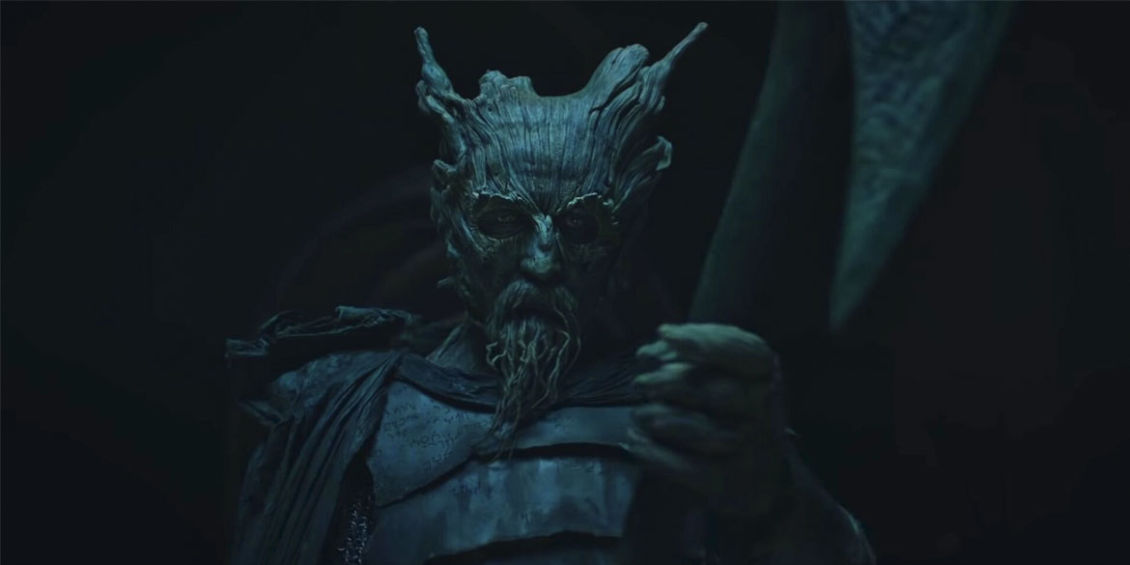 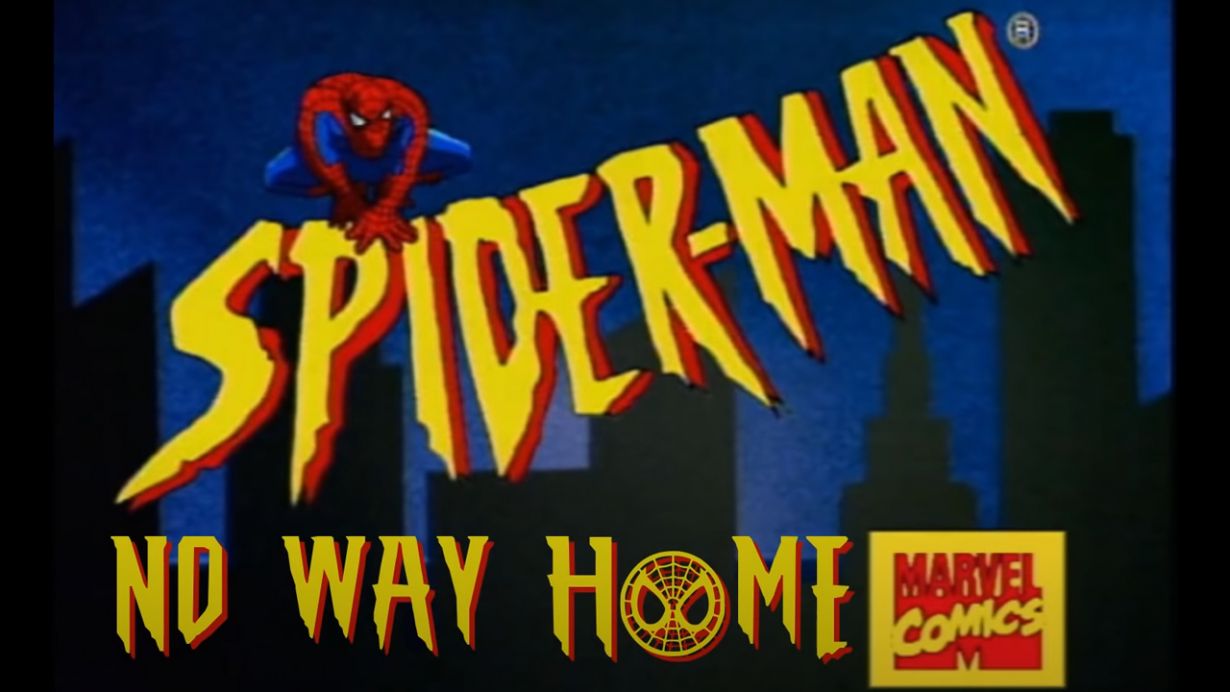 Spider-Man: No Way Home protagonist of the viral trailer recreated with the animated series 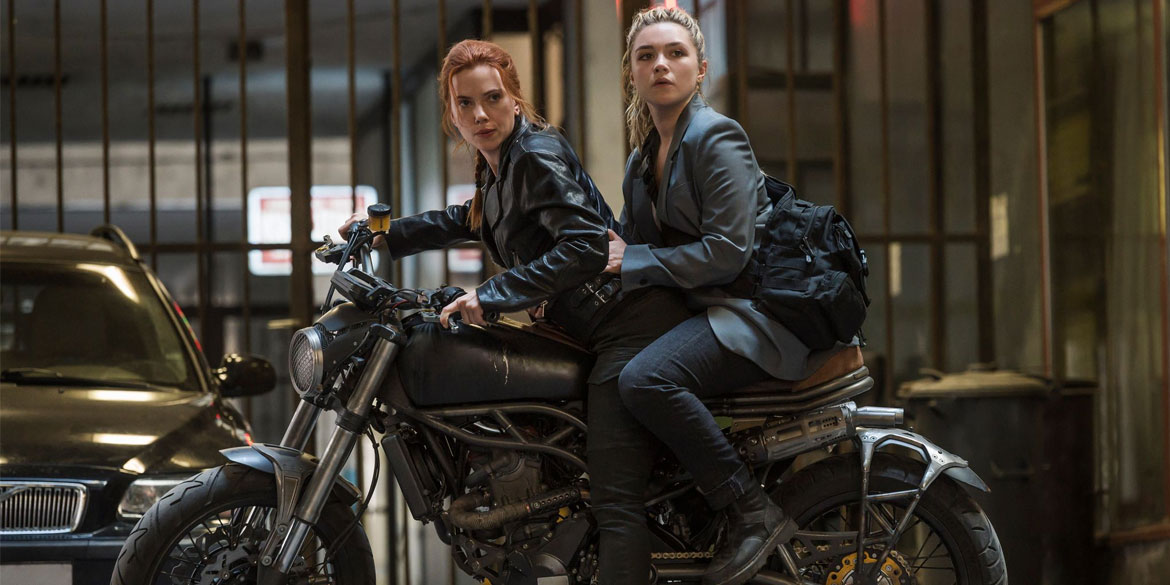 Black Widow: Here are all the deleted scenes from the movie