The price of the Galaxy S22, Galaxy S22 + and Galaxy S22 Ultra remains, without a doubt, one of the great unknowns around the new series of top-of-the-range smartphones from the South Korean giant. Many sources claimed that these they were going to cost, approximately, the same as the Galaxy S21, But according to new information, they could be slightly more expensive than their current-generation equivalents.

It is important that you bear in mind that these figures are direct conversions, and that they do not have to fit correlatively and precisely with the final price of the Galaxy S22 in Spain, that is, they could vary slightly. In fact, looking at those numbers I think that, if this leak is confirmed, the Galaxy S22, Galaxy S22 + and Galaxy S22 Ultra would end up rounded at 899 euros, 1,109 euros and 1,379 euros.

The price of the Galaxy S22, Galaxy S22 + and Galaxy S22 Ultra would be high, but is it justified?

That is the key question, and the truth is that we cannot give a simple answer. At the level of construction quality and finishes, we have been seeing rumors that said that Samsung was going to make the Galaxy S22 and Galaxy S22 + in plastic, and that only the Galaxy S22 Ultra would keep the metal and glass finish. If this is confirmed, I think it would be a major mistake since, in the end, we are talking about top-of-the-range terminals that have a high price and that, consequently, it is necessary that they offer a premium finish.

In terms of hardware, that price increase would have a greater justification because, according to various sources, the Galaxy S22 will come equipped with a base storage capacity of 256 GB. This would double the maximum capacity of the Galaxy S21 series, which hit the market with 128 GB of storage capacity in its base version. On the other hand, we must not forget that the price of the Galaxy S22 will be affected by the current situation in the technological world, including supply problems and the shortage of semiconductors. This could raise the cost of manufacture, something that would increase the sale price, unless Samsung decided to absorb this increase in costs. 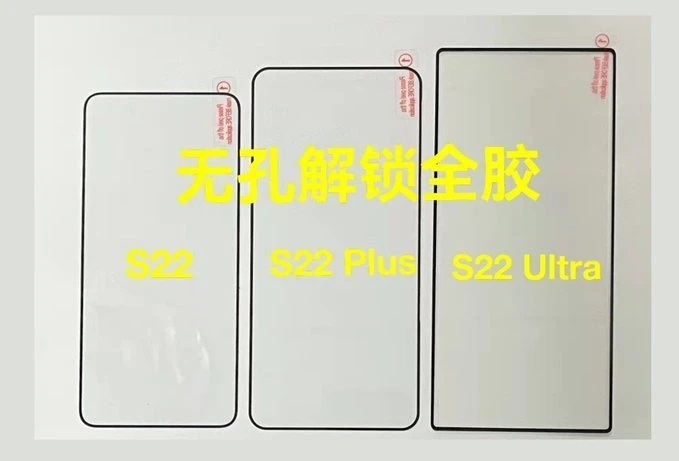 On the other hand, it is important to remember that the Galaxy S22 will offer a higher performance than the Galaxy S21, and will have higher specifications. On a personal note, I must say that I see, at the moment, a set of lights and shadows with some possible successes and some possible errors. I do not want to anticipate, so I will wait to see what Samsung surprises us with next February 8, 2022, the date on which, in theory, the presentation of the Galaxy S22 will take place.

We have already seen the possible price of the Galaxy S22, and we have also spoken on more than one occasion about its possible specifications, but before finishing I want to share with you a filtered image showing what screen savers look like of the new family of top-of-the-range smartphones from Samsung. It is important because, as you can see, it confirms that the Galaxy S22 and Galaxy S22 + will maintain, broadly speaking, the line of the current generation, while the Galaxy S22 Ultra rescues the angular line of the Galaxy Note series.

These grandparents have an eSports team and play Fortnite

WhatsApp Trick: How to make your chats sound like MSN Messenger?