That’s it: after more than two years of waiting, Elon Musk has given news of his famous STarship. During his presentation, the founder of SpaceX explained to the public what the Starship system as a whole will look like, consisting of the eponymous ship and the Super Heavy launcher.

The billionaire began by explaining the course of a launch. After about two minutes of flight, the set will reach the border of the atmosphere. The launcher will then separate from the Starship in order to return to Earth. But unlike the Falcon9 launchers, the recovery of which is almost routine today, the Super Heavy launchers are not intended to land on a barge; they will return directly to base where, ideally, they will be gently caught in flight by the launch tower itself after about six minutes of flight.

This sequencing should take the reusability of these gears to the next level, and it’s not just a phrase. Musk claims that in the future, it would be possible to launch a Starship – Super Heavy couple every “six to eight hours”, which would allow up to three daily Starship launches. The Super Heavy launcher, on the other hand, could even be ready to go again after barely an hour. A frantic pace as Musk loves it, and well beyond current industry standards.

These launches will be used to deliver hundreds of tons of payload into orbit. And there will be a lot of it to achieve the conquest of Mars that Elon Musk dreams of so much. The billionaire estimates that it will take around 1 million tons of material to the Red Planet to establish a lasting colony there. A prospect that does not frighten him at all. “Starship is capable of it,” he says bluntly.

An ever lower price per launch

And, unsurprisingly, to add with his usual haste: “And I think we should try as soon as possible”. To achieve this, it will obviously be necessary to develop a logistics chain at a reasonable price. And that’s one of the main goals of the Starship program; despite its exceptional measurements, this colossus should be relatively economical.

Indeed, Musk explains that eventually the Starship could cost less than $10 million per flight. A figure described as “insanely low” by Musk. And for once, this is not hyperbole. If SpaceX actually manages to go below this bar, it will indeed be a small revolution. For example, according to Bloomberg, NASA spends around… $152 million per launch. Even the Falcon 9 rocket, SpaceX’s current workhorse, is a far cry from that at around $60 million per launch. Going below the ten million mark would therefore be a small feat in itself.

SpaceX will owe a substantial portion of these savings to the reuse of the structure; this greatly reduces one of the largest expenditure items in the sector. But it could also be linked to the culmination of the second version of the Raptor rocket engine. It seems that SpaceX has finally succeeded in taming it, after months of industrial hassle linked to this essential element.

Indeed, this engine capable of developing 1800 kN of thrust is also supposed to be half the price of its predecessor, which represents a considerable saving. But until recently, it kept giving engineers headaches. An uncomfortable situation, knowing that it is an absolutely essential element to carry out all of SpaceX’s plans. The delay was even getting so big that Musk recently expressed concern about its consequences in a pretty harsh internal letter that included the words “bankruptcy” and “disaster.”

On the other hand, he did not show any particular concern vis-à-vis the sequence of events. So would the Raptor V2 production line finally be running at full speed? Hard to say; But that would be good news anyway. Because SpaceX has its work cut out for it; the firm would therefore have every interest in getting to work as quickly as possible. Indeed, the Starship carries no less than 29 Raptor engines, and this figure will soon rise to 33.

So it’s an interesting, but far from groundbreaking update from Musk; These were more confirmations than new information, but at least the STarship program seems to be on the right track. From now on, SpaceX will simply have to wait until the American administration completes its environmental assessment of the Starbase, the Boca Chica site from which the Starships will depart.

If the conclusions of the institution go in the direction of the company, the latter is already on a war footing. Indeed, Musk spoke in front of a fully assembled Starship – Super Heavy couple; a machine that will be ready to take off to carry out the first real test of the duo as soon as the FAA gives its approval.

Space.com recalls that otherwise, SpaceX will have to produce an Environmental Impact Statement; in essence, it is a document that demonstrates that the firm’s operations meet a number of environmental criteria. It’s a long and laborious process that would significantly delay SpaceX’s plans. But at least, if necessary, it will be able to count on the help of NASA. Indeed, the institution has already given its agreement so that SpaceX can take off from the legendary Kennedy Space Center if necessary. Eventually, this prominent base should even be one of the many bases that will launch Starships daily.

Once all the authorizations are in hand, all that remains is to test the vehicle lengthways, wideways and across. The objective: to ensure its reliability during future missions in the vicinity of the Moon and Mars. A process that promises to be delicate, according to the founder himself. “We will probably lose a few vehicles along the waye”, he concedes. “I believe it took us 14 or 15 attempts for the first Falcon 9 booster”, he recalls, adding that this experience will probably allow them to do better with the Starship.

So we give you an appointment at the next deadline, next March, to find out if the FAA will give the green light to SpaceX; with any luck, we are only a few weeks away from the maiden flight of this titan which already promises to revolutionize aerospace as a whole.

Intel and QuTech manufacture the first silicon qubits at scale 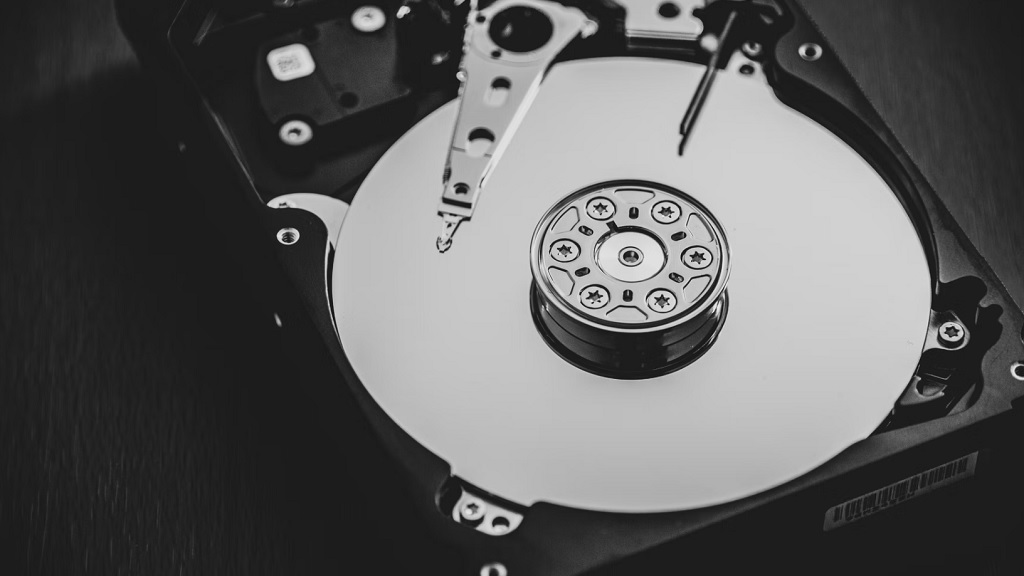 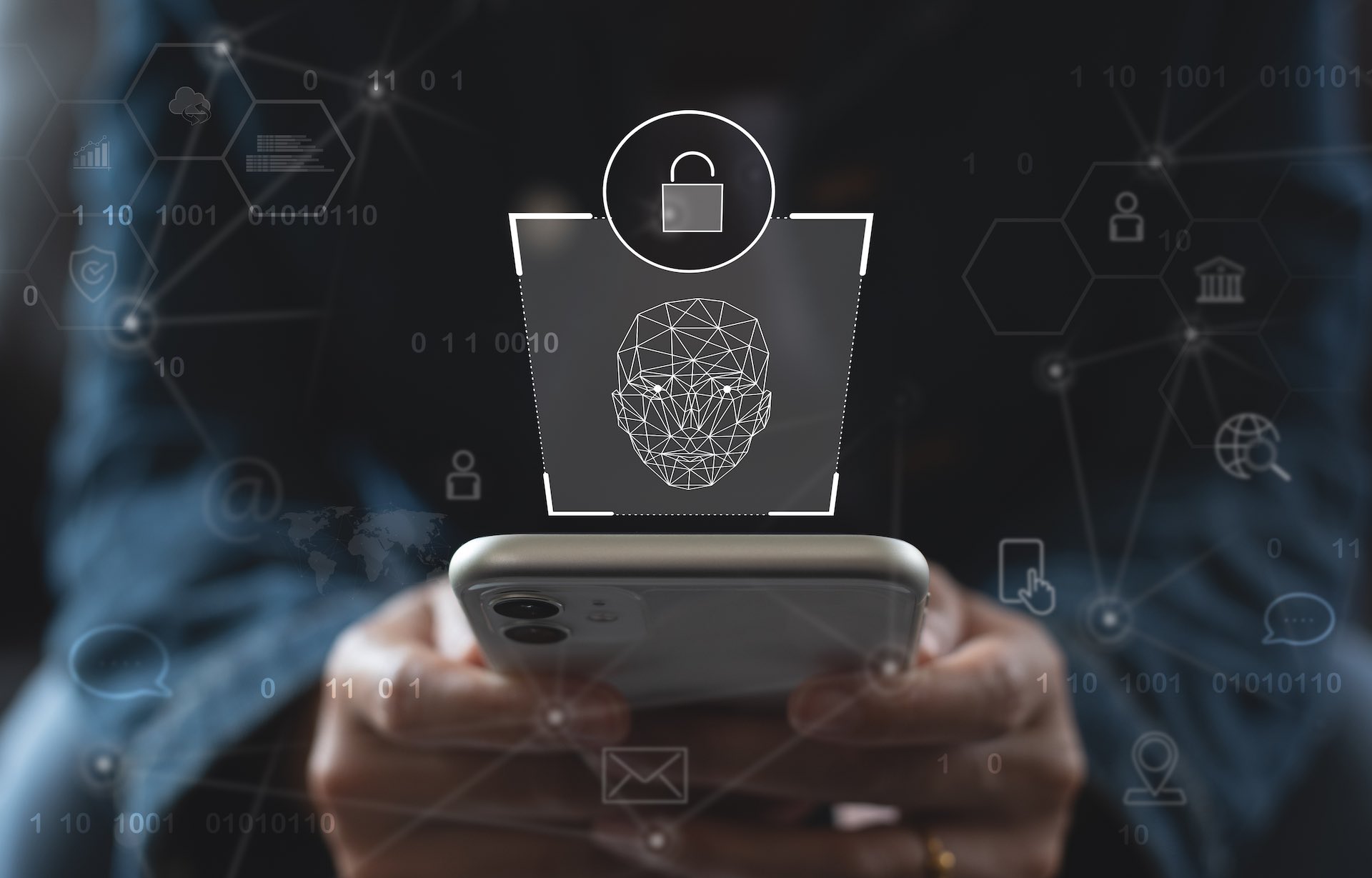 After cell phone theft, Pag Seguro is ordered to pay R$ 5,500 for moral damages to the client 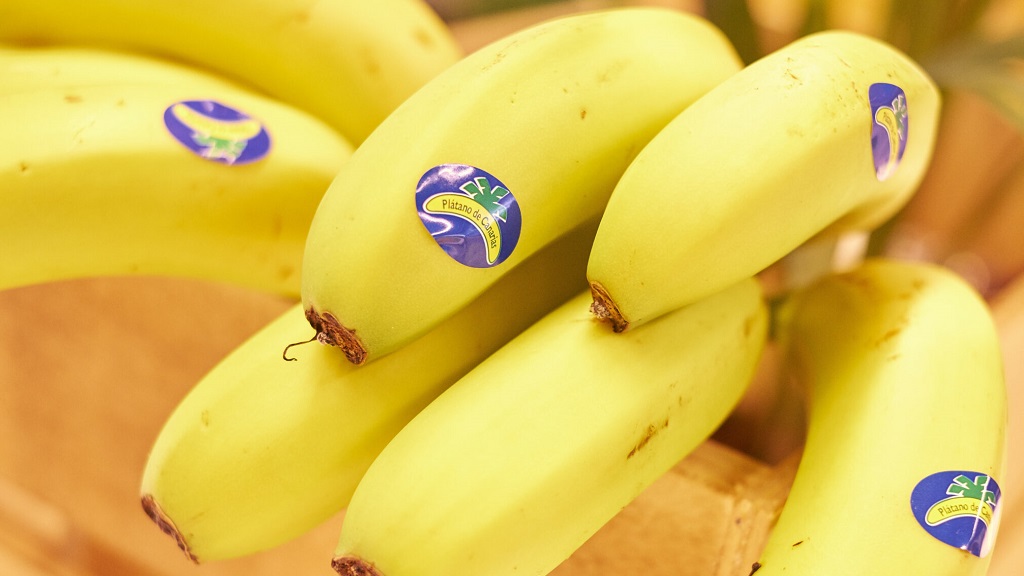