microsoft is having problems with its data centers in Europe for their consumption of water and electricity. In the Netherlands, it receives complaints because one of its data centers consumes more water than the company initially claimed. And in Ireland you may not be able to build the one you have planned due to the high electricity consumption of this type of facility, which has led the government, concerned about the threat of blackouts on the island, to approve a moratorium last November to the new connections to the country’s electricity network for the Dublin region, EirGrid.

According to Techzine, which echoes data that appeared in various media in the Netherlands, a Microsoft data center lying in the province of North Holland consume more water than reported by the company to the town hall of the town where it is located, Hollandse Kroon.

In total, last year it consumed 84 million liters for its refrigeration operations, compared to the 12 to 20 million liters that both the company and the municipal authorities assured residents that the data center would consume each year. As usual, this overconsumption of water has not gone down well in a country that, like several others in Europe, is suffering from a notable drought in the middle of a summer in which heat waves have followed one another.

Microsoft has alleged to this that the water that it expected this data center to consume was calculated on, literally, “the consumption that was there then”, a fact that those of Redmond have not made clear. Nor has he provided any further details in this regard.

The 84 million liters consumed by the center refer to the entire year 2021, a period in which the data center has been expanded with several new buildings, which has increased consumption. It reached its current dimensions in June 2021. On the other hand, Microsoft points out that it only cools with water when outside temperatures are too high to cool with air, which is the system it usually uses. The limit to start doing it is 25 degrees, a limit that in all of 2021 was only exceeded for six days.

Meanwhile, the Netherlands is facing a significant water shortage, and authorities in several municipalities in the province of North Holland are discussing what they can do to tackle the problem. Meanwhile, the local water company, PWN, is asking locals to consume drinking water in moderation. All this indicates that both neighbors and activists and local politicians are going to ask the municipal authorities for explanations for the excessive consumption of water in the Microsoft data center.

The construction of new data centers in Ireland is in danger

In the meantime, In Irelandas we have mentioned, endangers the new data center of microsoft. But also those of other companies with plans to build or expand theirs in and around Dublin City. It is the case of amazon Y equinix. For now, all three have paused or abandoned construction of an expansion for their data centers, in which they planned to invest 2,000 million euros, according to Datacenter Dynamics. In the meantime, Interxion would have suspended its plans to grow in the zone.

Data centers across the country have already strained their power sources, prompting Ireland’s utility regulator to issue a warning last year that blackouts were likely if this power problem was not addressed. consumption. And it has meant that AWS installations planned by Amazon and others from Microsoft, one of which was supposedly to provide backup power to windmill farms in Ireland, have so far not been licensed by EirGrid to operate. connect to the Ireland network.

According to a spokesman for the company, since Ireland issued a moratorium on new connections to its electricity grid in November, it has not authorized new data centers. EirGrid is applying these criteria to all applicants for data center connection, and many have apparently decided not to go ahead with their plans, because although they do have permission to build, they do not receive permission to connect to the grid. Apparently, Amazon has decided to open its new data center near LondonY Microsoft is exploring alternative locations also in Londonin addition to in Frankfurt and in Madrid. 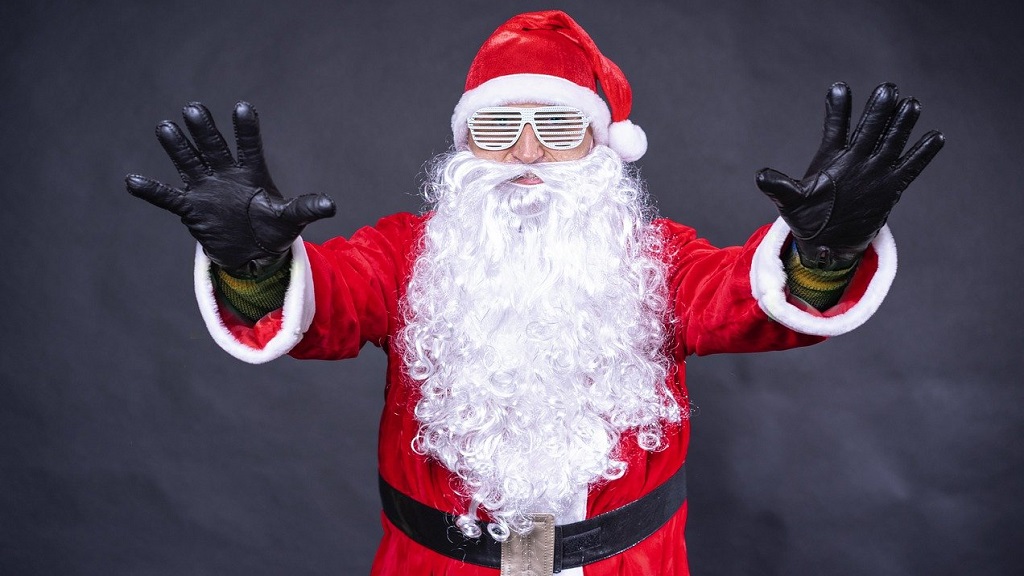 Why even the quintessential businessman Santa Claus needs a good accountant 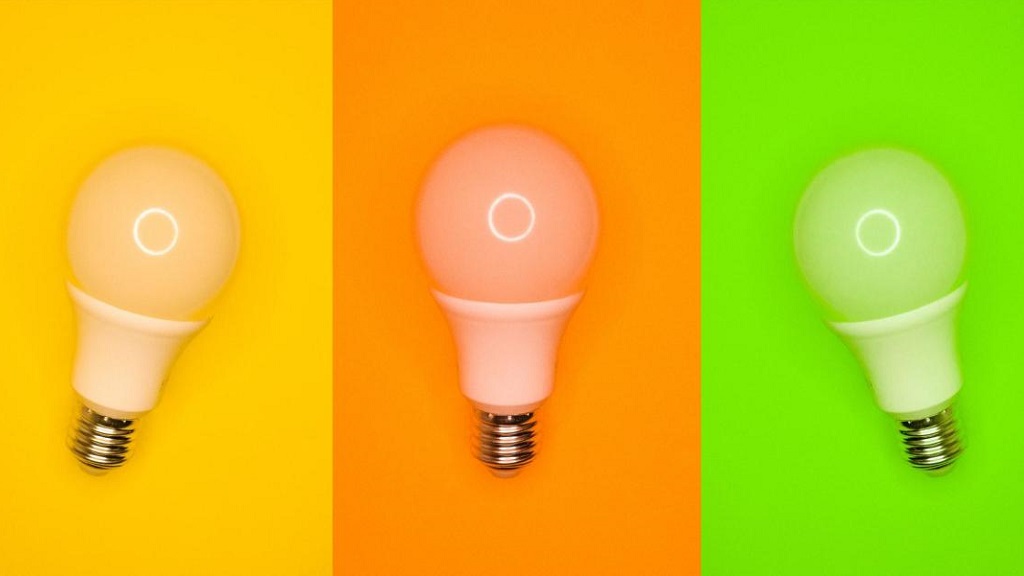 Ten things your digital marketing plan needs to be a success 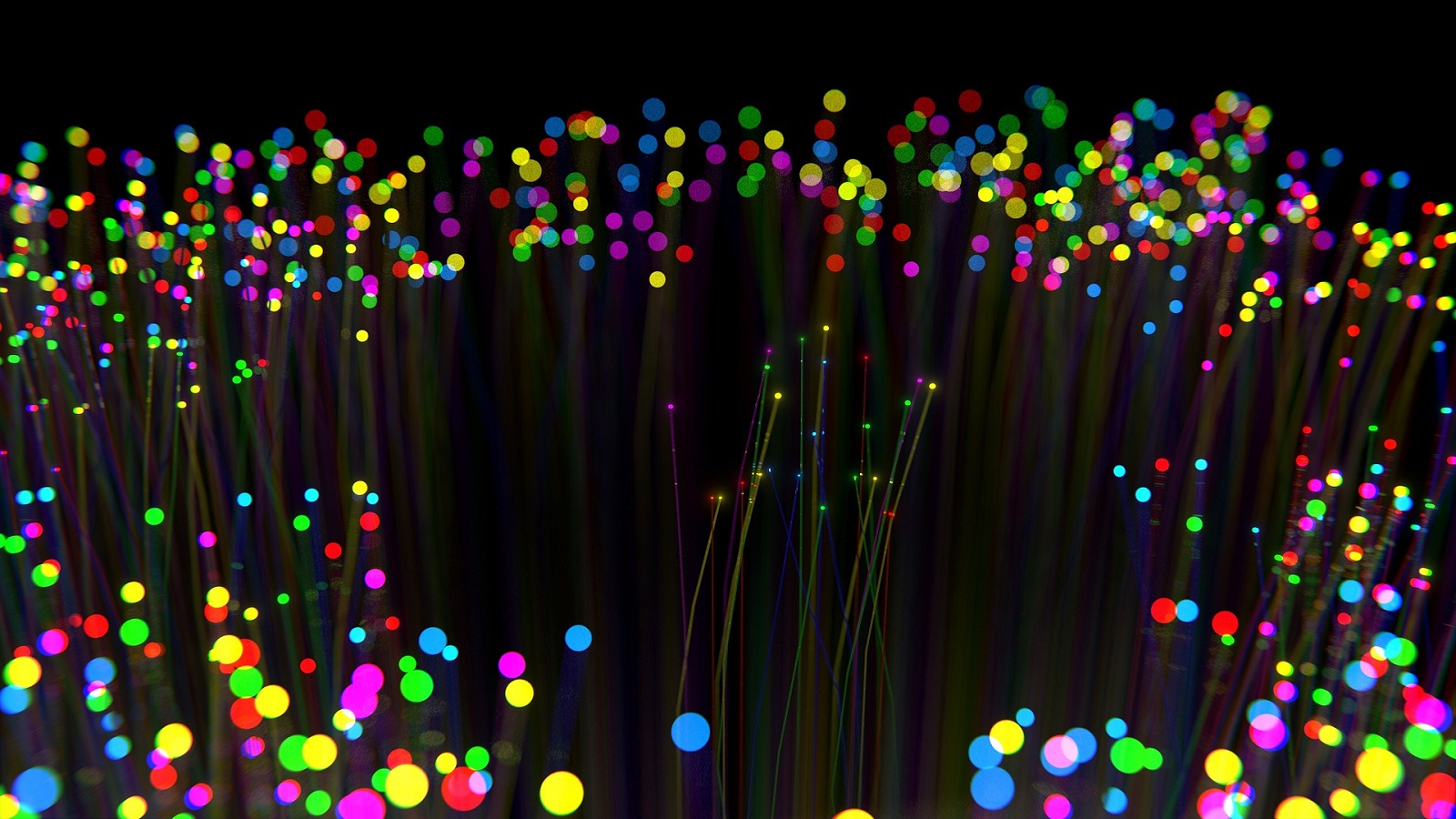 Gigas Flexible Fiber and Private Cloud Connect: all the versatility, reliability and security that your SME needs 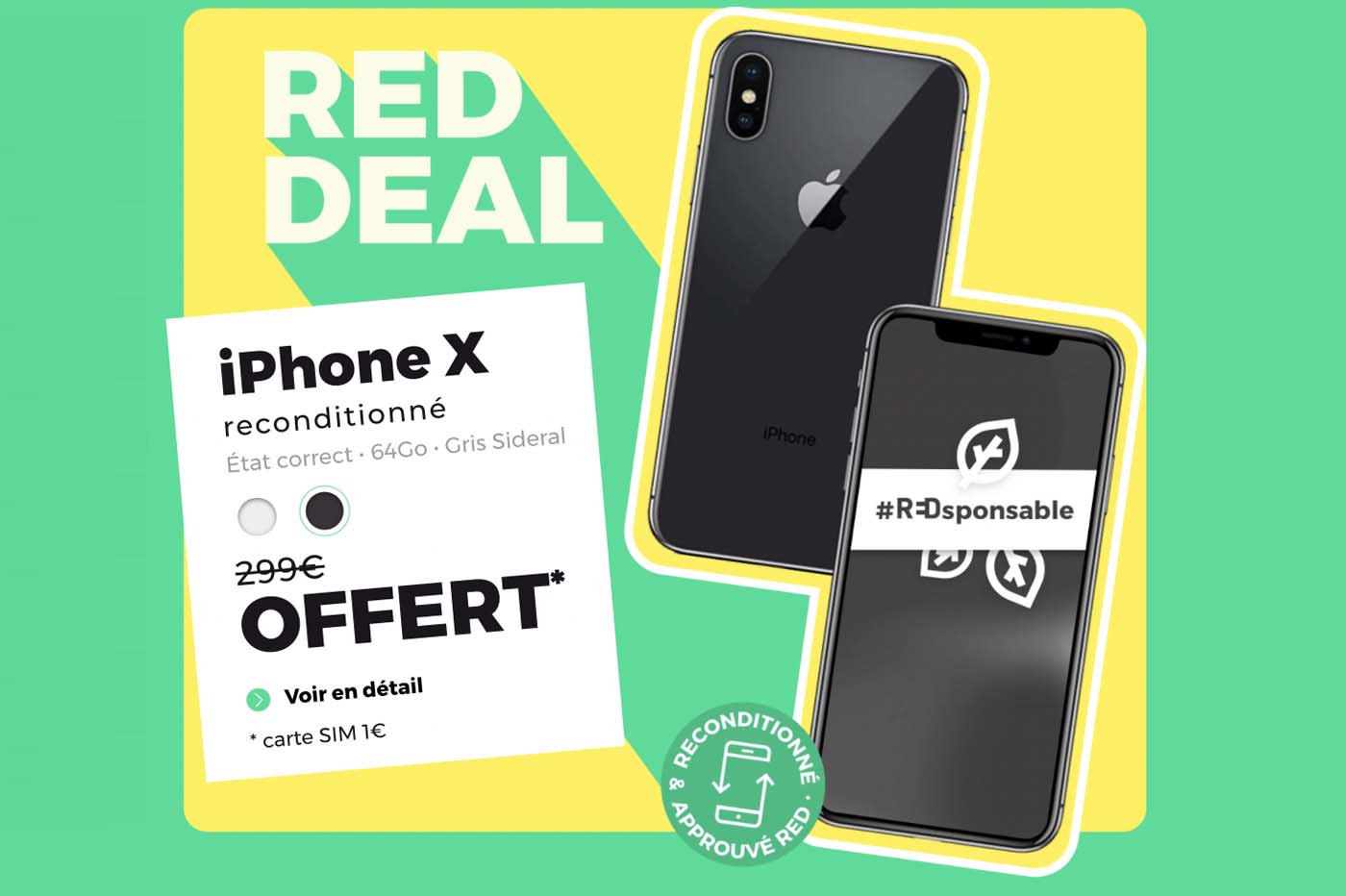 why is he giving you that free iPhone X? 🔥