Xbox Game Pass is currently one of the best value for money available in the industry. Because of this, much was expected of the Sony version, which rumors indicated that it could be revealed this week.

Behold, this Tuesday (29), the owner of PlayStation decided to disclose new PS Plus subscription options that have different benefits. One of these has a catalog of up to 700 games that can be played by subscribers.

However, one of the main features of its competitor is not present. In the case of Game Pass, exclusive Microsoft games arrive on a day one basis on the service, that is, they arrive on the same day as the launch for subscribers.

According to Jim Ryan, CEO of PlayStation, this should not happen in the case of Sony. “We feel like we’re in a good virtuous cycle with studios where investment generates success, which allows for even more investment, which generates even more success. We like this cycle and we think our players do too,” he said.

“Putting our games on this service, or any of our services, after launch… is not a path we’re going to take. We think if you do that with the games we make at PlayStation Studios, that virtuous cycle will be broken. The level of investment we need to make in our studios would not be possible, and we felt that the knock-on effect on the quality of the games we make would not be what gamers want.”

Even so, he acknowledges that things could change, as, “Who knew you’d see AAA being published on PC? We started with Horizon Zero Dawn, then Days Gone and now God of War. We had great critical and commercial success.”

“So I don’t want to put a rock on that stage. All I’m talking about today is the approach we’re taking in the short term. But things can change a lot in this industry, as we all know,” he comments. 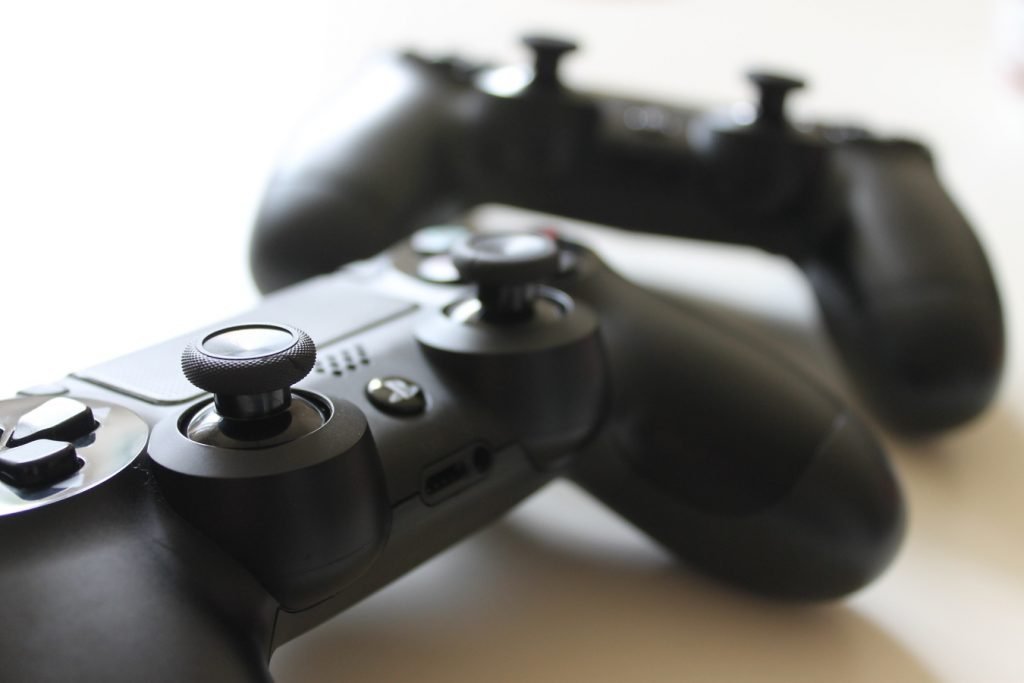 Despite the decision, PS Plus will arrive with some good games at launch – even if they are not newly released. Players will be able to play “Death Stranding”, “Spider-Man: Miles Morales” and “Returnal”.

“Whether it’s indies, whether it’s big games, or things that celebrate our heritage… all kinds of games. We’re going to have all of that, and I’m hoping for a line-up that ticks all the boxes,” says Ryan when talking about plans for the service.

Even so, with three subscription options, Sony has to convince its base of 48 million PS Plus subscribers to migrate to a new plan – including those where PS Now is not available, as is the case in Brazil.

the anime is scheduled to return next year

Honor presents its MagicBook 16, a versatile and well-equipped ultrabook

Get a Huge Deal With This CyberGhost VPN Deal