Consoles, the only advantage they have over PCs, are the exclusive games for each platform. Sony, for some time now, has changed its policy and has started releasing exclusive PS4 and PS5 games for PC. Although without giving much information, we know, more or less, How long will it take for a PS5 game to arrive in its PC version.

In mid-August the Marvel’s Spider-Man for PC, an exclusive game for Sony consoles. Little by little, more games will arrive that until now were only for the company’s consoles. This change in trend comes to satisfy the demands of users, although sometimes this conversion leaves something to be desired.

Sony will launch its exclusives for PC, but without hurry

There is no minimum or maximum period of time for a PS5 game to come to PC. But, Herman Hulst, Head of PlayStation Studios In an interview he gave some information. Games are distinguished here as a service of playstation studios and the exclusives. The first could come simultaneously to PS5 and PCbut the exclusive ones, no.

Hulst has dropped that «I think that in the future we will see at least one year between launch of our games on the console PlayStation and later on PC.» You may not be convinced, but it is already more than we had to date.

He has also commented that “possibly with the exception of live service games. These are a little bit different in nature because you want to have a strong community, strong engagement right away, right when you go to market.”

We know, for now, that UNCHARTED: Legacy of Thieves Collectionthe next will come October 19 for PC. Shortly after we will have Sackboy: A Big Adventurewhich will come October 27th. In addition, the launch of Spider-Man Miles Moralesbut without datewe only know that it will be released this fall.

Games are maintained as a service

The video game industry is moving towards multiplayer games, but Sony wants to continue developing games as a service. Quite simply, this is the name given to the games with a single player plot. This debunks some rumors that PlayStation Studios was going to end this type of game.

Hulst noted that “some of the biggest games in this category are also our most profitable games.” He has especially highlighted games like The Last of Us and God of Wartwo great sagas of games for only one player.

Note that they have recently acquired studios such as Bungie or Haven Studios, also reaching an agreement with Firewalk. Something that indicates that at the moment there are no close plans to abandon games as a service. It is unknown, at the moment, what they are working on, since PlayStation usually hide everything they can from game development.

This is always a positive, as to date we see companies going into multiplayer games with microtransactions. Games of this type allow you to generate much more income thanks to the purchase of skins and other elements within the game. 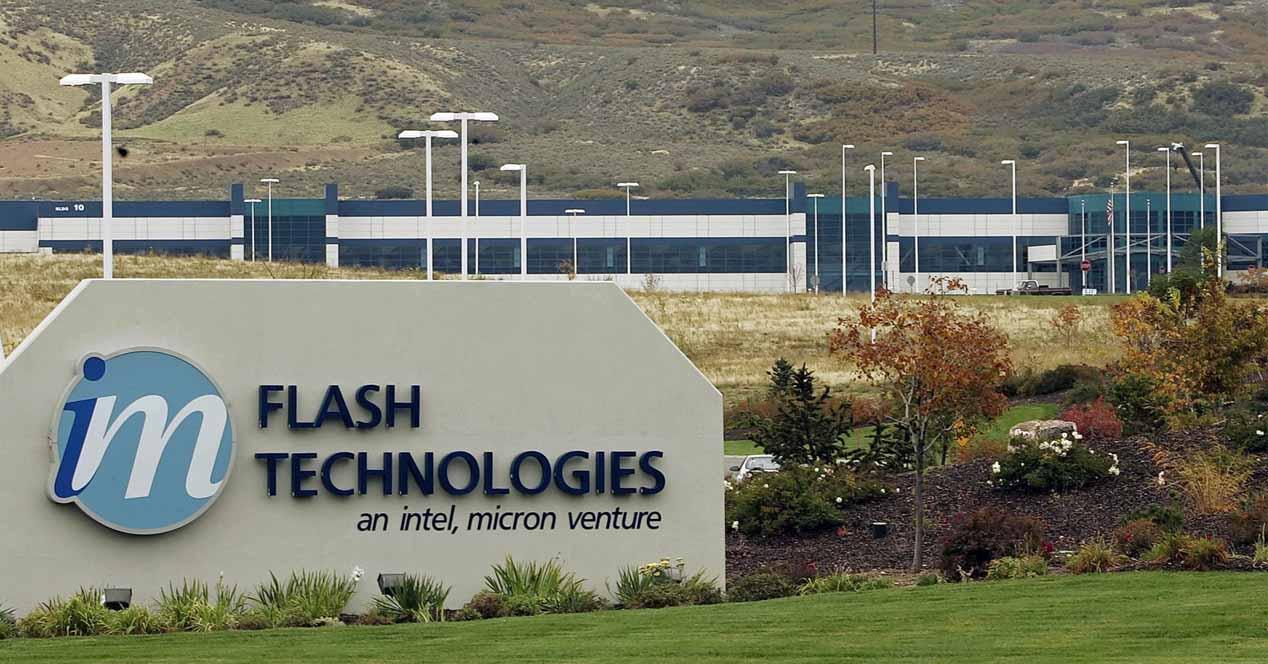