In the United States, Sony has drastically increased PS5 stocks with an increase in deliveries of around 400% in September 2022. For the manufacturer, it is above all a question of meeting demand while God of War Ragnarok must disembark this November 9, 2022. Anyway, we can be optimistic for Europe, which could also benefit from these massive restockings.

On November 20, 2022, Sony’s Playstation 5 will celebrate its second anniversary. Only and for still many players, it is as if the console had just been released. It must be recognized that the machine is always so complicated to find.

In early October, Sony pledged to end the current shortage by producing 30 million PS5s in 2023. In select countries around the world, the situation has already improved significantly, especially in the United States. In any case, this is revealed by David Gibson, financial analyst at MST, on Twitter.

“There have been many reports of an improvement in PS5 supply over the past few months, but no definite data so far. U.S. import data confirms Sony Interactive Entertainment’s September shipments increased 400% year-on-year,” he explains.

Lots of reports of improved PS5 supply in the past few months, but no data until now. Import data into the US confirms that Sony Interactive (PlayStation) shipments in Sept were +400% YoY. Yes you read that right. Some of that will go into inventory for GoW launch for sure. #PS5 pic.twitter.com/SvC6xTPQxs

It should be noted that this figure is not surprising. According to Statista, PS5 shipments and sales have gradually increased quarter by quarter. For example, PS5 sales went from 2.3 million units in the first months of 2021 to 3.9 million units between July and October of the same year.

In the eyes of David Gibson, these massive restockings were organized to meet the strong demand expected by Sony for the end of 2022. Moreover, he assures that the launch of God of War Ragnarok this November 9, 2022 is no stranger to this increase in stocks. Santa Monica Studio’s title is one of the most anticipated games of the year, and is one of those games that can alone motivate the purchase of the console.

Nevertheless, and as the analyst mentions, these figures relate only to the American territory, which as a reminder was spared by the increase in the price of the PS5. However, one can only be optimistic for the European market, and it is to be hoped that Sony will also make significant restockings for the end of 2022. 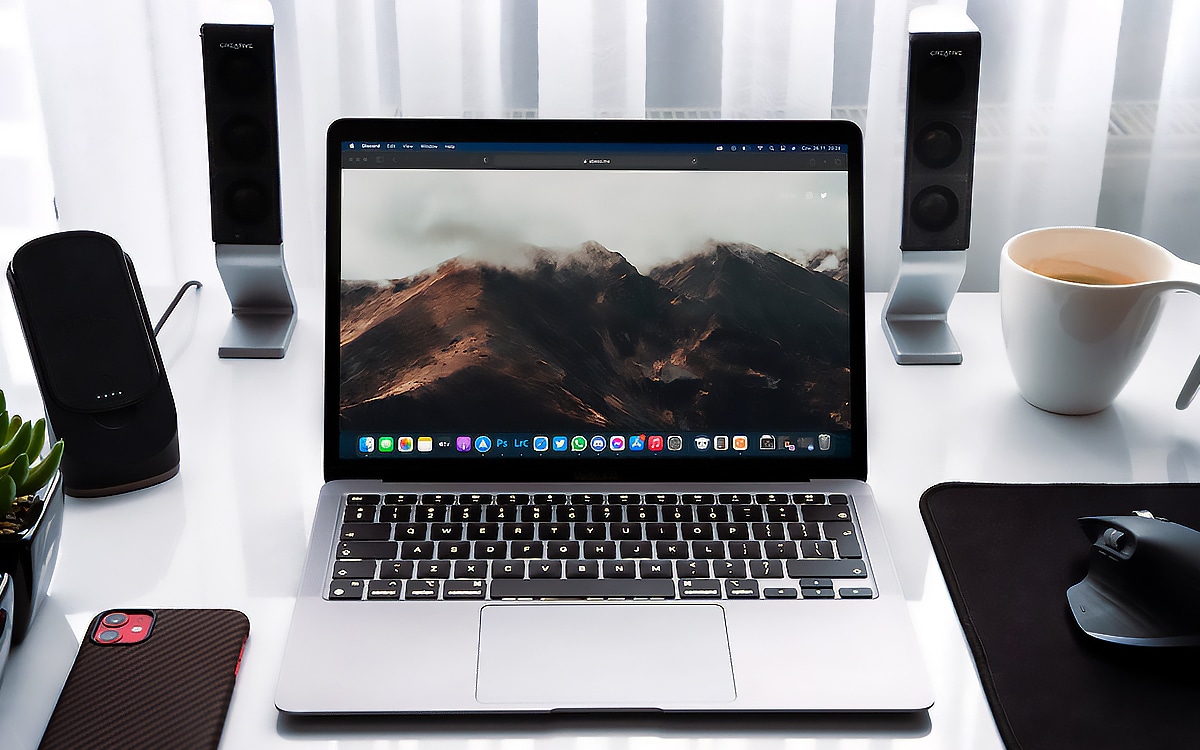 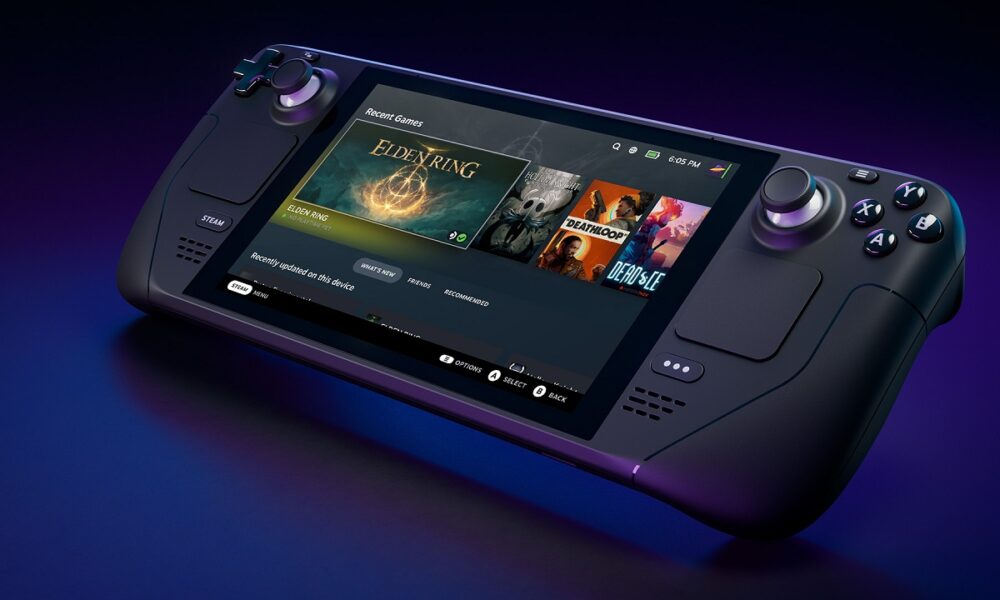 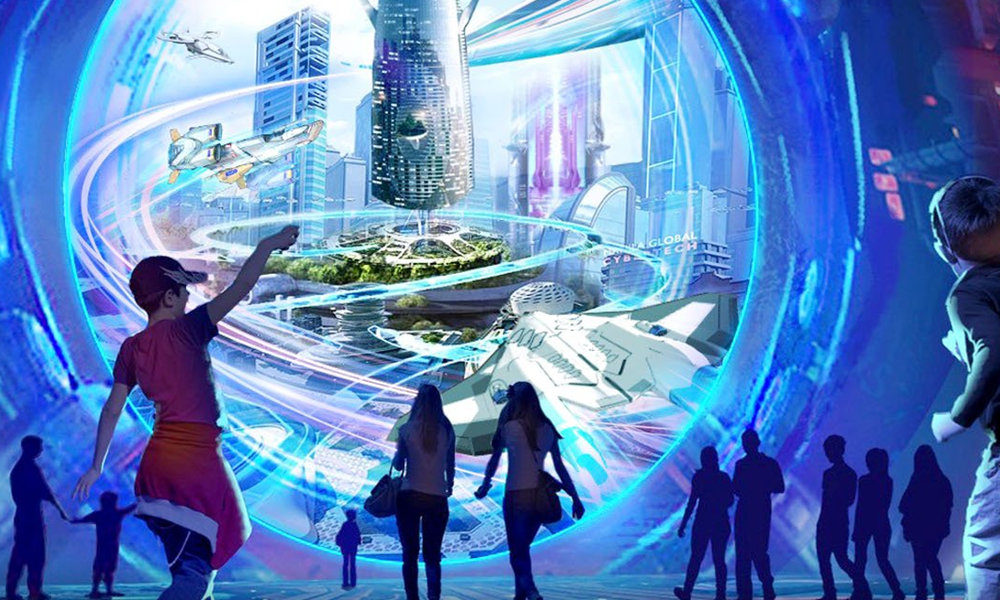 Metaverse or Virtual Reality: Is it the same? What is the difference between them? 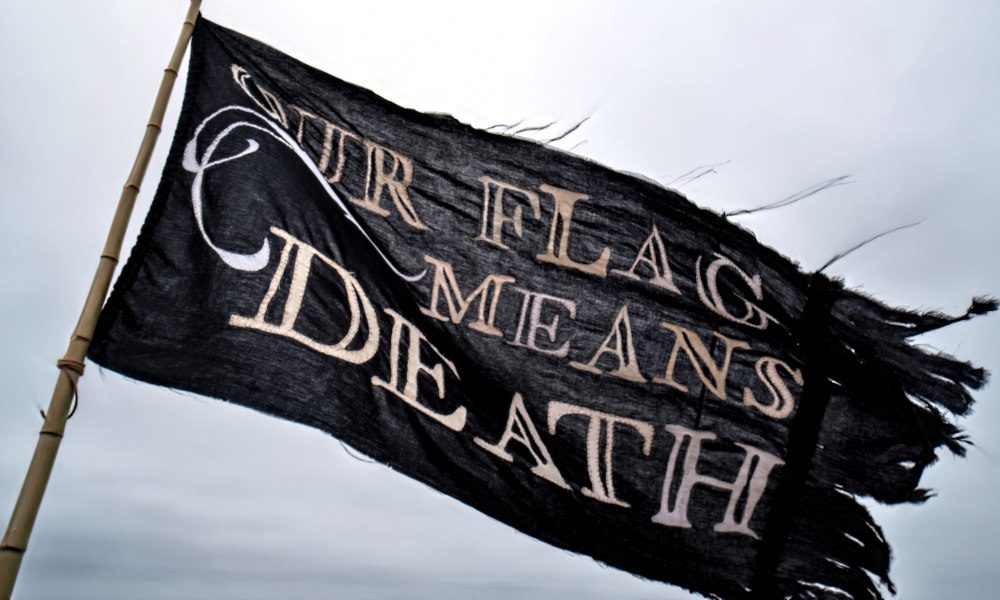