Revitalizing the king of the frags

In Bethesda they have shared the calendar of the next QuakeCon 2021, and in the conference hours there was an event that caught the attention of PC Gamer. The appointment has already been deleted, so it seems that we are facing a mistake that has announced something that we should see later. And what exactly is the event that we can’t see now? Well, one related to Quake and a supposed “revitalized edition.”

The talk in question, according to the now-defunct calendar quote, will be held next Saturday and will seat John Linneman from Digital Foundry and Jerk Gustafsson from Machine Games to talk about everything a saga like Quake has meant and “what content additional has included MachineGames for this revitalized edition ”.

It will be a round table in which both guests talk about the details around the supposed new version, so we will surely see gameplay and details of the development.

A remastering or a console adaptation? That said work is described as a revitalized version does not seem to mean that we will be facing a completely remastered version. We may see some changes and include news such as an extra map or something similar, but we still have to discover what exactly such a label hides.

When will the rumor be confirmed? The leaked event corresponded to the day on Saturday, but seeing its description, it is clear that it is a kind of round table in which to tell details and curiosities of the development of the game. The general announcement must be located in another strip and in another event, and everything indicates that it will be in the presentation on Thursday, which commemorates the Quake 25th anniversary with the presence of id Software and MachineGames. Can there be a better place?

QuakeCon will begin next Thursday 19, and will last until Saturday 21. All conferences can be consulted on its official website, although those related to surprise launches and presentations must appear later when the official announcement occurs (which is not happened first with this assumption Revitalized Quake). Next week we will leave doubts.

Where you can see? If you want to follow the presentations and round tables of said weekend live, you will only have to connect to the Bethesda Twitch channel to see live all the announcements and all the surprises that they have prepared for the next few days. We also leave you with the full calendar link so that you can schedule those appointments in which you are most interested. Take a look at the calendar because there is something for everyone. It’s Halloween in Warzone: How to get the Scream skin and much more 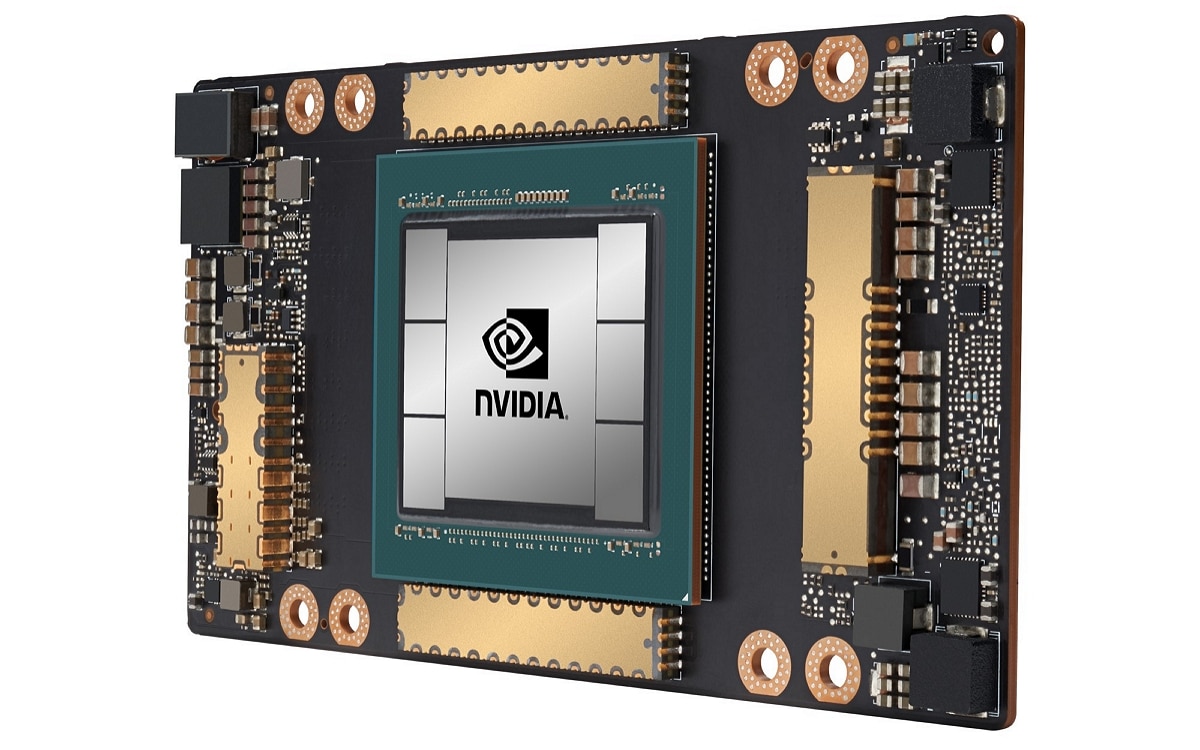 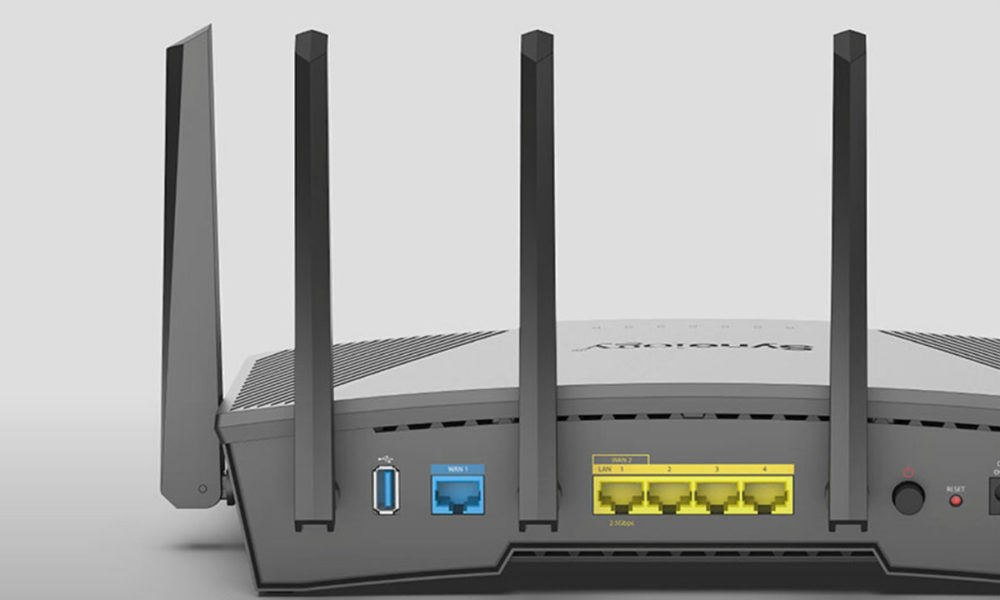 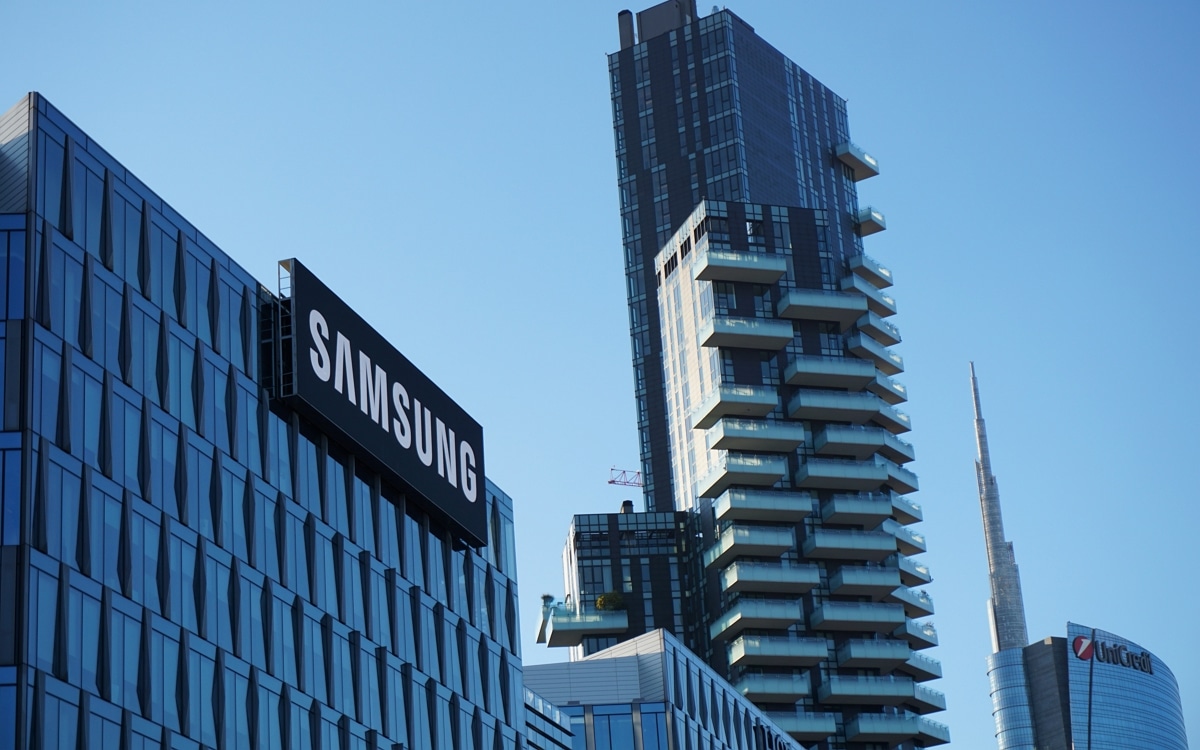