This same Tuesday the 2022 Nobel Prize in Physics was announced. This year, the lucky ones have been Alain Aspect, John Clauser and Anton Zeilinger, expert researchers of everything related to quantum communication. A distinction that has caught the attention of all people, since quantum communication is a field that still has a lot to explore and advance.

The work carried out by these three scholars has spanned years. In quantum communication there have always been doubtful predictions that, instead of being discarded at first, what has been sought is to try to find consistency in all of them. In fact, this is what they have achieved and what has earned them this Nobel Prize. Predictions that no one believed in became real.

But what did they discover to be able to receive this award? well what particles that are in a quantum entanglement can be controlled. That is, what happens to one thousands of miles away can determine what happens to another. The distance is the least important, although it is surprising that it is not a factor to take into account, since it does not determine this fact.

What use can this be today? Given that information technologies are important to our current way of living, this discovery opens up new opportunities towards these technologies, as well as giving rise to other research on more secure methods to encrypt the information that is transmitted. This, right now, is something of great interest.

A work reminiscent of Einstein and Stewart Bell

The research that has earned these quantum communication researchers the Nobel Prize brings to mind Einstein and Stewart Bell. The first, already alluded to this phenomenon of information transfer between particles that are far apart from each other. The second, has served as support for all this work, since he left a lot of information about it.

In the end, the investigations carried out years ago are now recovered so that they take on new forms and meanings. Although there is still much to study about quantum communication, this is an important first step that works as an opening to new avenues of research. Therefore, this award is a big step from which even more interesting studies will surely come out.

It has been the Royal Swedish Academy of Sciences that has offered this 2022 Nobel Prize in Physics and it could not feel more proud. In addition, from the CSIC itself they reported that it was a long-awaited award, since the discovery made is of considerable interest for quantum communication. Now, it is a stimulus and an opportunity to continue with the investigation.

There is already talk of a true quantum revolution that years ago gave way to laser devices. Now, who knows what this award may bring and everything that will continue to be discovered. Quantum communication still has much to surprise us with and has very curious parts that are not yet known to exist. Therein lies the true passion for physics. For uncovering what is now still unknown. 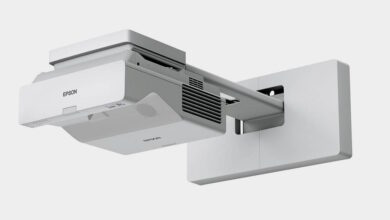 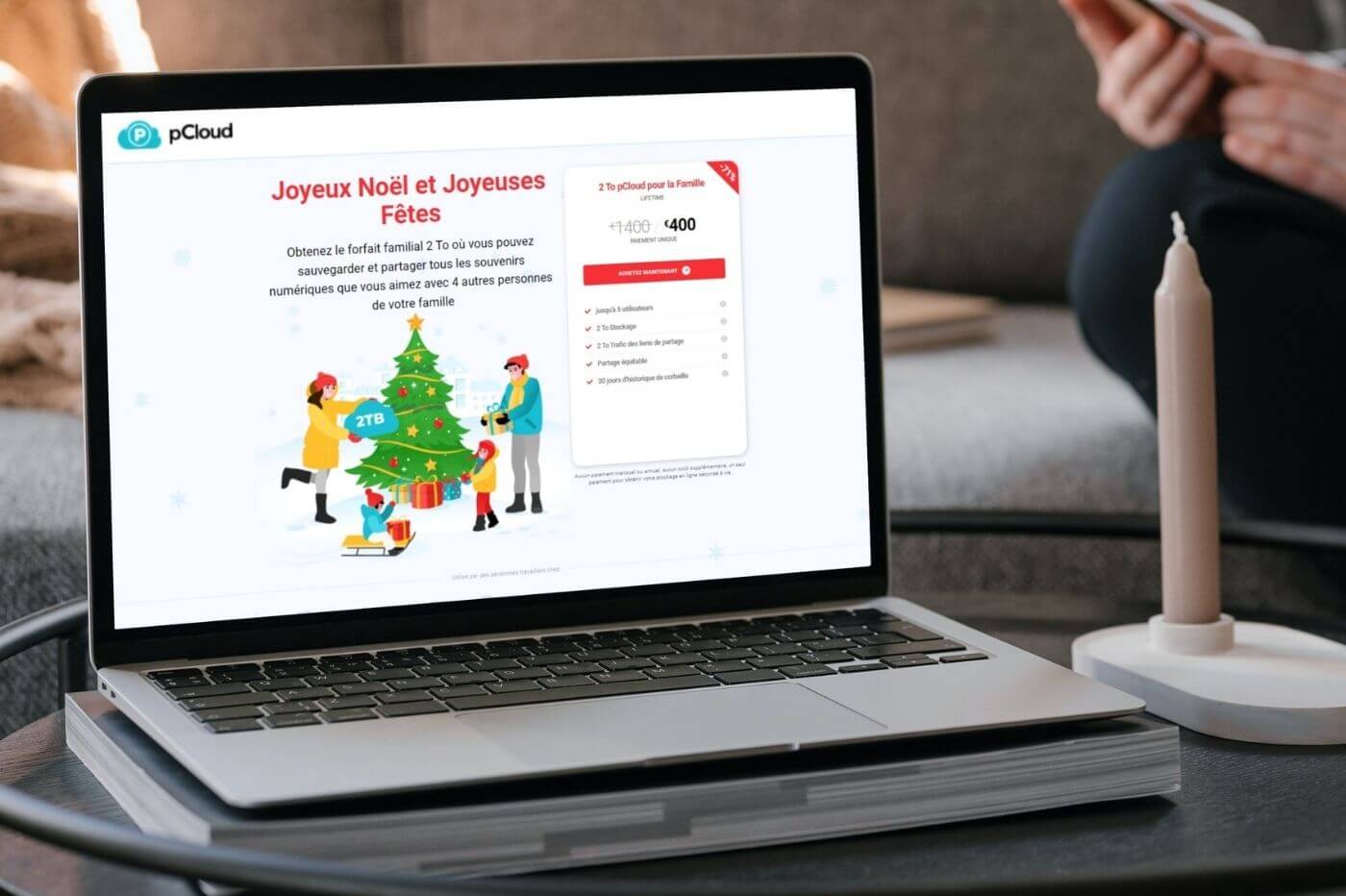 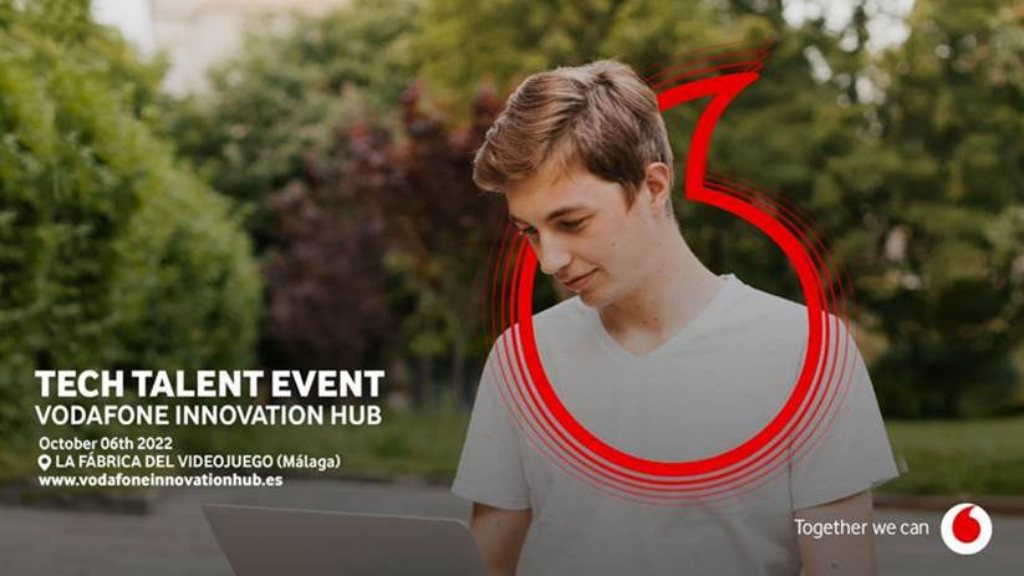 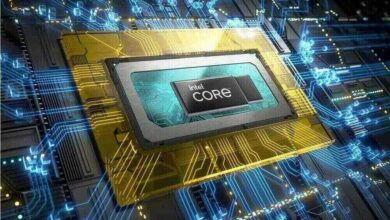