Almost everybody listens to the radio on a daily basis. Everyone knows that it is simply a way of life. Whether it be in the car on their way to work or on the way home, on the phone on the train or on the bus or even on their computers, there is a way to listen to the radio which is now ‘out of fashion’ in the eyes of most people. In this list, we gather some of the best free online radio apps for the Linux operating system.

Music is a staple that is constantly inspiring us wherever we go. But what if your computer is running a different operating from the standard Windows or Macintosh? What if it is running the Linux operating system, for example? Luckily, there is a way to listen to the radio on your Linux-run computer. There are countless apps and streaming services available, normally for free, that users can use to stream almost every radio service on the planet.

Online radio stations are said to be the best option when it comes to listening to the radio as the radio stations online will automatically update regardless of what is going on around you, it is just a habit of having to reset the web browser. Plus, they are portable whereas most normal radios aren’t. The updates could consist of anything from news and current affairs to all the best music within just a few wipes or taps on a touch screen.

While people might think that listening to the radio online is a bit strange, it will take them a while to realize that it is not all that bad as the apps that are currently available will help people understand and get to know how this new age of radio listening now makes listening to music as unique as it did all those years ago when it was first introduced before the age of television took its place.

There is a massive list of radios apps out there that will suit your needs if you are running Linux on your computer or laptop. Below you will find a list of apps that are some of the best of the music apps that Linux has for not only its desktop function but for its online services as well.

The first app we have at our list in this article is a little app known as Radio Tray.

Most people know about this app and most Linux users choose it as one of the best radio apps on the market at the moment. The app can play most media file types and the best part? The app is incredibly easy to use which is great for anyone that is learning how to use apps like this for the first time. If you are not up to par with this app, you might not have heard of it but it doesn’t matter as it is bound to become a staple to your listening experience in time as it does to music listening gurus.

Radio Tray supports the media files ASX, WAX, and WVX which is great for anyone who uses these files on other apps and operating systems. It is great to see an app that holds everybody’s favorite media files to such high regard.

The app is more than just another version of iTunes as there are a lot of features at your disposal when you use this program then you might realize. It can do some much more than just play music as every other music app does.

Most probably you would know about Pandora and we aren’t talking about the alien planet in James Cameron’s film Avatar or the Greek object known as Pandora’s Box or even the jewelry brand of the same name. We are talking about the music app that is well known all around the world.

Now, you might be wondering, what is the best part of using the app? Well, here it is! You don’t need to open a web browser to use the app. The app allows for easy access to your music that quick and has absolutely no hassles. Users can easily play Music stations, pause, and stop.

The app is also available for mobile devices including mobile/cell phones and tablets of almost every brand. There are a few features that are the central focus of the established apps. These features include:

However, there is a catch when it comes to Pandora. Pandora is only available to countries like Australia, the US, and New Zealand with no current plans for the streaming service to be available anywhere else in the world.

The app also has an ‘extension’ app known as Pithos that only functions in countries in which Pandora is known to operate.

What is Streamtuner exactly? Well, Streamtuner is a directory that allows you to browse through the live 365 directories that manage the radio stations that you have in the closest proximity to you. The directory supports ID3 and Vorbis metadata which is great for anyone that knows how to use it. The directory also features include which things such as:

Want a radio app that is not only pretty looking but is also easy to use? Look no further than Rhythm Box. With a graphical UI (user interface) that is very easy to use, it has an inbuilt music player that can search and play everyone’s favorite music as simply as they can in iTunes or Windows Media Player.

The app can be customized to the user’s preference which is perfect if you are picky with how you like things to be whenever you play or browsers for music. The app’s main features make it handy for the user to use the online radio app for use on a Linux running operating system..

The app has a GUI (Graphical User Interface) that is very iTunes-like so it is familiar to users plus, it is easy to use.

Rhythm is also more than a music browser. It has a sorting function for sorting through the content in your media library, internet support using the app’s radio, playlists and has a play queue so you can see what is coming up next in your playlist

The view mode is customizable to how the user likes it

If the user is using GNOME, simply click the panel entry to change the look of the app for a party mode or simply move the Play Queue to a completely separate panel instead of the same panel as the play queue.

Of all the apps that have been mentioned so far in this article, Spotify is probably the most well-known of them all. You can find millions of songs on the app and thousands if not millions of artists from every genre on the planet. Some of the features of Spotify include:

The app works like a directory that can stream TV and internet radio on a Linux operating system. The app can help as well as assist you in streaming for whatever it is you are searching for before it assists you in launching into the audio player you have chosen to use. The features for the app used by Linux users include the following:

Pithos is basically another version of the Pandora app but for your Linux operating system desktop. While Pandora does have a couple of flaws which include that it is web service that is flash-based which conflicts with Linux’s not-so-great flash support which is not great if you use a lot of apps that use Flash.

Anyway, Pithos allows the user to access the Pandora app without having to use flash or a web browser. This is great as it results in a much happier user and a very cool feeling CPU.

There is a downside to use the app, however. Since the Pandora app can only be used in the US, Australia, and New Zealand, the Pithos service will not work anywhere where Pandora is available. However, it is best to do your own research in regard to Pithos as the information is given in this sub-heading may or not be accurate.

The app allows the user to search for public radio stations on the user’s Linux desktop without any major hassles that might follow if looking on another app. Built with the GTK toolkit, the app should work with desktops that are GTK-based that run on the likes of GNOME, Unity, Cinnamon among others.

Made from GNOME, Lollypop is a fully-featured music player, much like iTunes and Windows Media Player that allows the user to listen to podcasts via TuneIn which is a major internet radio service. Lollypop has a great if not wonderful search filter that allows the user of the app for searching the radio stations by categories like music, sports, talk, and even podcasts. What makes the app even greater is that the radio station can even be done by location or language. The app even allows you to customize your own streams for a better streaming experience.

So, as you can see, Linux has a lot of great radio apps that can even be used on the operating system itself or through a web browser. It is always assuring to know that there is more than one option when choosing the right app to listen to the radio on your Linux-run system.

So be sure to look into the apps that we list in this article and decide for yourself what is the best call of action for your music listening needs. It is a great way to look for new apps for Linux. 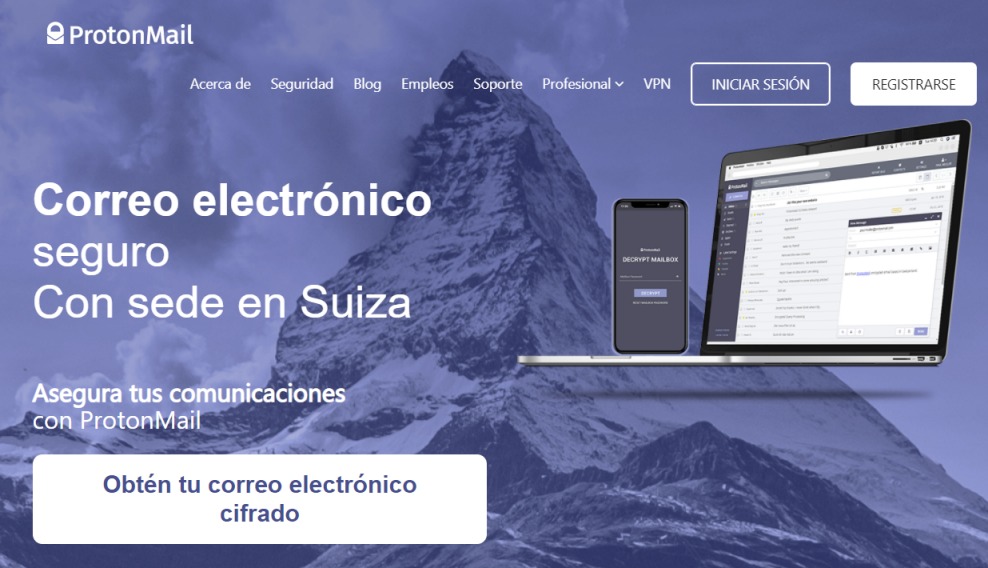 ProtonMail vs Tutanota: differences of these secure email services 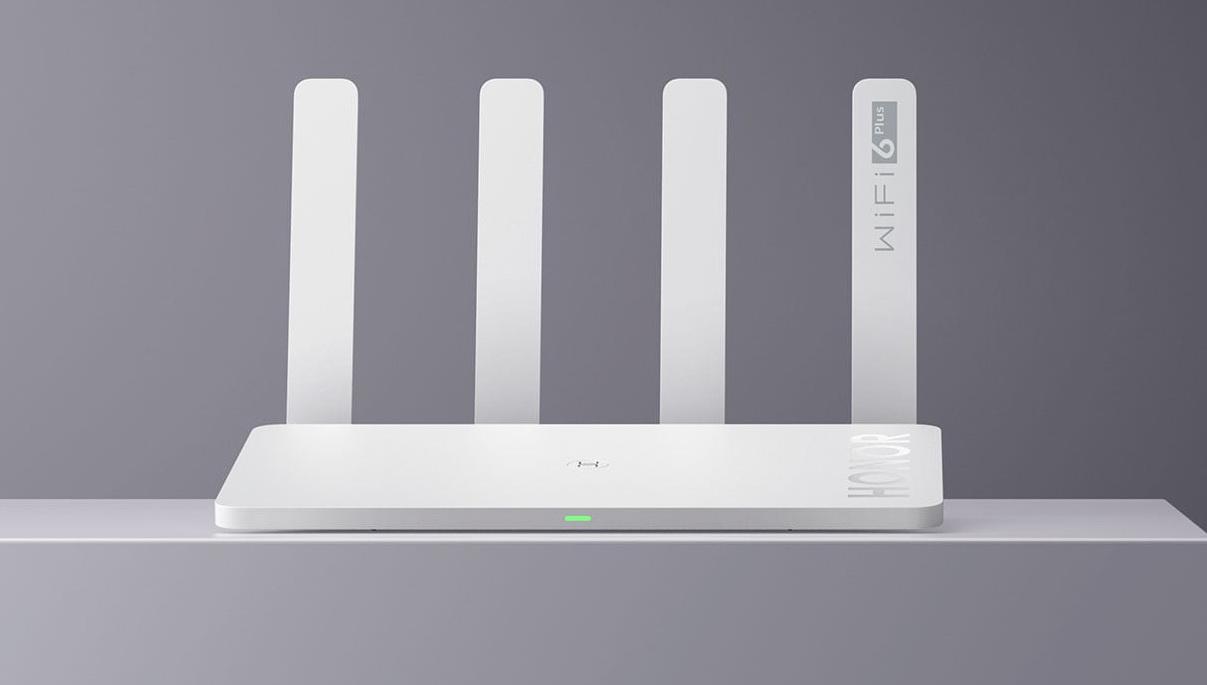