The Cupertino company yesterday revolutionized networks with several new features, including the portable MagSafe battery for the iPhone 12, new key rings for the AirTags and logically these vBeta RC (Release Candidate) versions of macOS 11.5, iOS 14.7, iPadOS 14.7, watchOS 7.6, and tvOS 14.7 for developers. In these beta versions the firm leaves the operating systems ready to be launched. These are versions that are practically finished so the next one should already be the official version.

In macOS 11.4 we found few operating problems but there are many users who are complaining about battery consumption in iOS, so we hope that these new versions will solve this failure seems to affect them. The rest of the versions add few changes or improvements with respect to the current ones, all of them correct or fix minor bugs in performance and stability.

In short, what we have on the table or rather, what developers have on the table ready to install on their computers are the latest beta versions before the release of the final version. Be that as it may, this latest version of macOS 11.5 will not take too long to be launched and seeing the path that Apple is taking in this regard We do not rule out that another beta version of macOS Monterey will be released in the next few hours.

What we do want or ask in all cases is that the versions be released when they are fully functional and with the fewest possible bugs, so we will wait patiently for the release of the final version of these new versions. 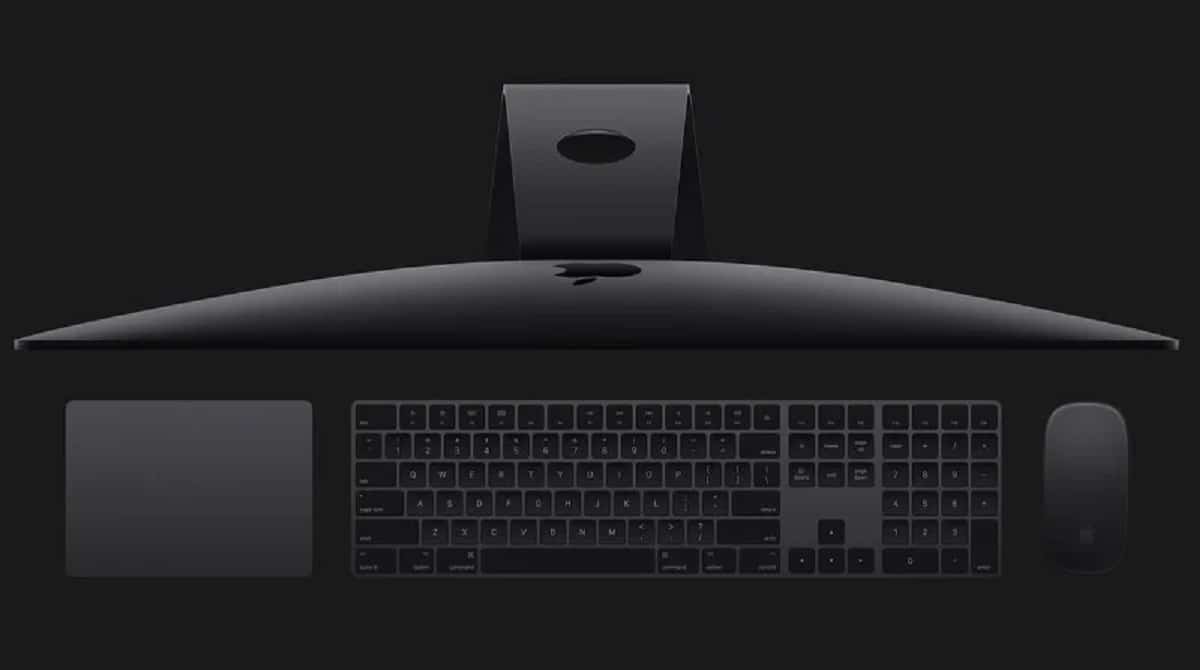 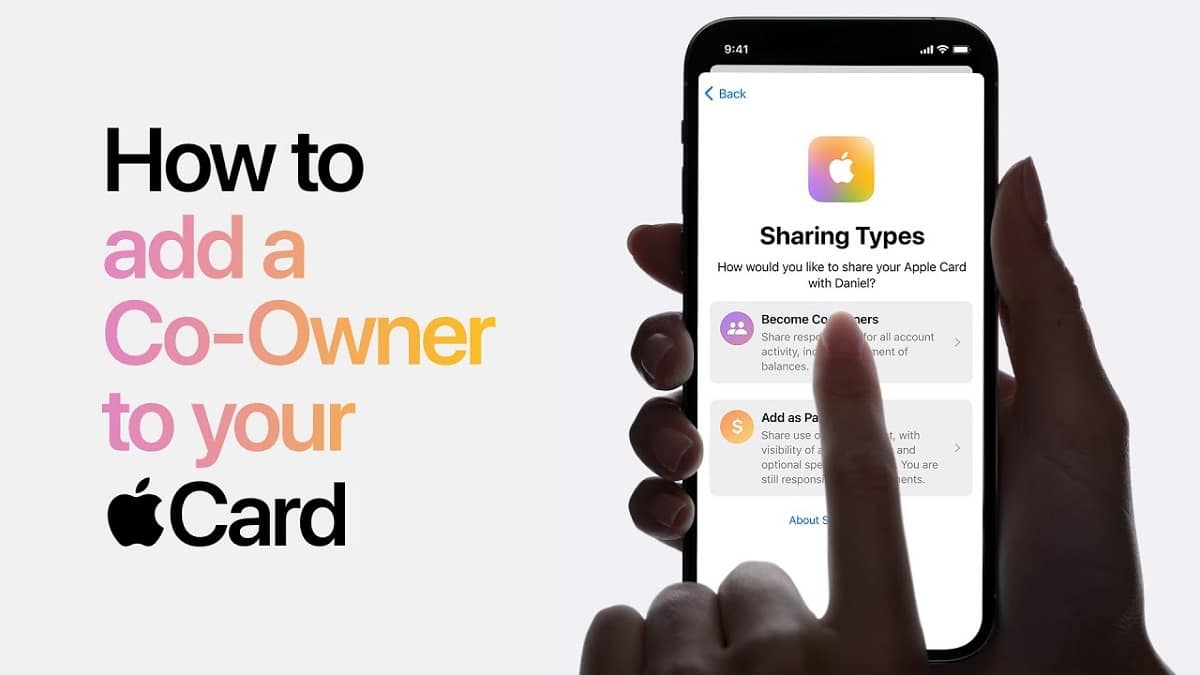