These are an excellent alternative to the aforementioned industry leader from the software giant. In addition to the fact that most of these distros are free, they also offer us functionality and simplicity of use that attract the attention of many today. The truth is that if only a few years ago a Linux system was limited for a few advanced users, things have changed a lot. Most have stopped fearing to face this software, on the contrary to try all the benefits it brings us.

Install this important Linux kernel patch as soon as possible

But just like with WindowsTo protect our privacy and security, we must also do some system maintenance. While we take certain precautions to protect our equipment and your data, software updates are also very important here. Not only to have the latest features released, but to be protected against the most recent vulnerabilities that may appear, as is the case.

We tell you all this because an important patch has just been published to solve a serious security flaw for the Linux kernel. And it is that a group of cybersecurity researchers have helped correct a critical security vulnerability in the Linux kernel. This could be exploited locally or through remote code execution to compromise vulnerable Linux machines. Hence, we install the new patch as soon as possible to avoid risks.

Given that the vulnerability is new, it only affects kernel versions between 5.10 and 5.15.

Impressive concept of what could be Windows 12

On the other hand, the new Microsoft operating systemWindows 11 has only been around for a few weeks. But with everything and with it, many users are already detecting certain functional and interface errors. In addition to the bugs that the signature may have taken, some of the functions and new features implemented are not to everyone’s taste.

Hence precisely that the user called Addy Visuals, who has already created and published several concepts in the past, has just designed what could be the next Windows 12. In this, Windows 10 functions are mixed with others of version 11, correcting user complaints.

Programming memes that will make you smile

Changing completely the third we will tell you, although many of you check it daily, that there are many memes that run for Internet and that are shared. That is why in these same lines we want to focus on some of the most popular or funny related to the world of programming.

What software developer has something like this never happened to, surely many of you feel identified. 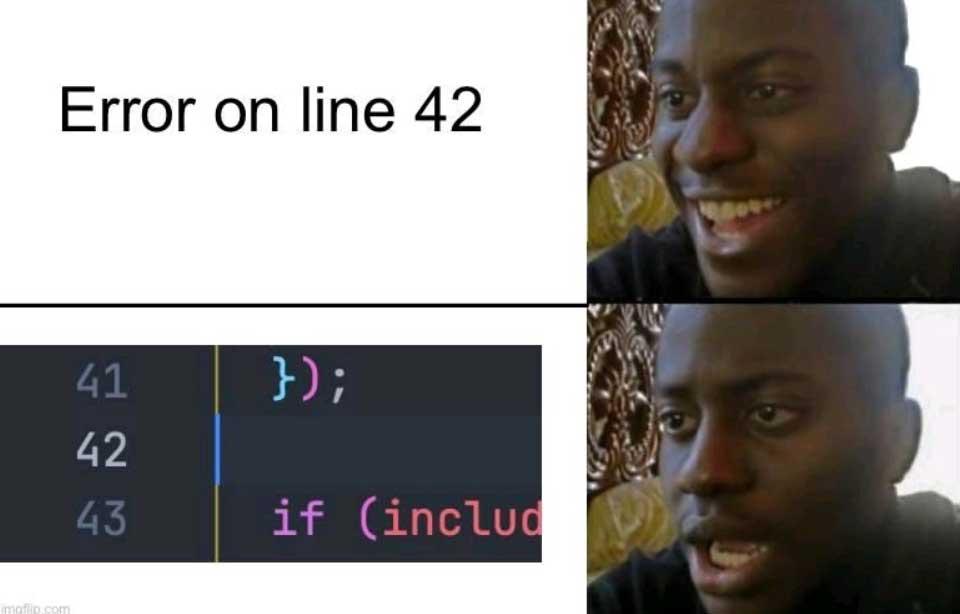 This is a meme for programmers That you may find it very useful when sharing with others. If you are a programmer and software developer, surely many of your friends and family do not understand what it really means to work in this sector. When we dedicate ourselves to this type of work, a good documentation of the project that we carry out will never hurt. And let’s finish with a meme for programmers especially suitable for lovers of the horror movies. 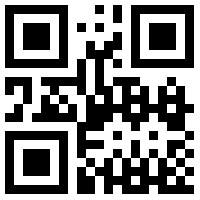 What performance benefits will hybrid core CPUs have?