Most of the regular users of this Microsoft software, especially the most veteran ones, remember some of these versions of the system with a smile. Few will forget their first steps in Windows 95, the arrival of Windows 7, so it was the start-up of Windows XP. And it is precisely about the latter that we want to talk to you in these same lines.

We tell you all this because the aforementioned Windows Xp Today, October 25, it celebrates 20 years of life since its official launch. It is true that it is a software that no longer receives any official support from the firm, but that does not mean that it has lost the affection of millions of users. In fact, we still find some equipment working with this system, for example, at the business level. This is mainly due to some certain compatibility issues with certain applications.

Being the successor of Windows ME and 2000, its launch was made in order to somehow unite Windows 95 and NT, all with resounding success. Although the firm wanted to replace this operating system with Vista 6 years after its launch, due to the little impact of this new version, XP continues as the leader in the high sector 2012. Precisely for all this, for those who used this edition for many years of the operating system, this is a somewhat special date.

Skype is finally compatible with Firefox

Changing third, now we are going to enter other sectors of the software which have also gained a lot of importance over the last few years. We are referring to internet browsers AND programs for videoconferencing, both softwares that often go hand in hand. Well, we are talking about all this because one of the leaders in the sector, Skype, has just received an important upgrade. It is true that Microsoft is betting heavily on Teams these days, but that doesn’t necessarily mean Skype has been abandoned. 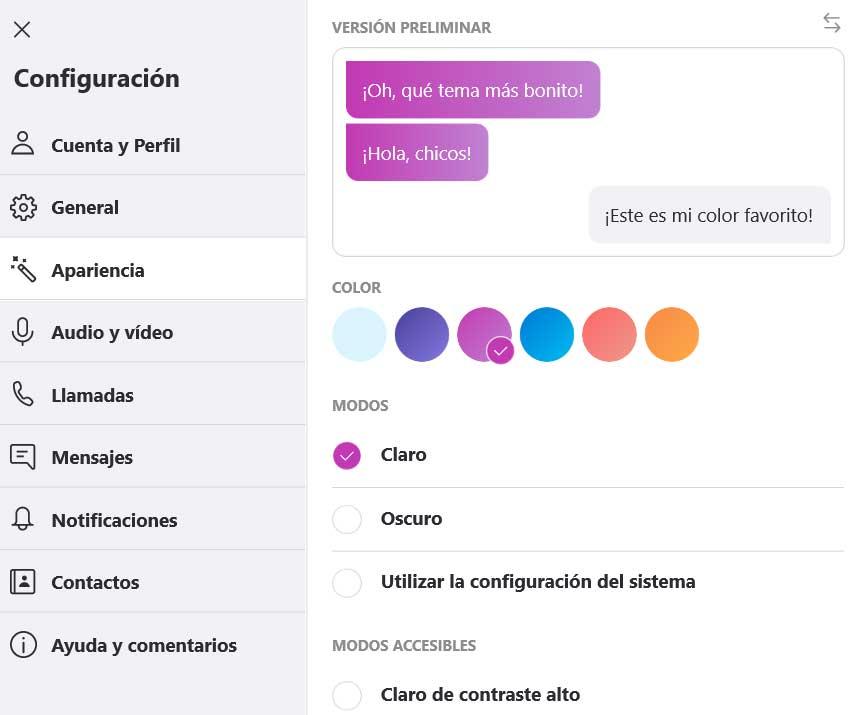 In fact, the latest version of Skype brings the application to version 8.78 and includes important changes. Here we want to make a special mention of the compatibility with Firefox for the web version of the platform. It is worth mentioning that this is a feature that did not exist until now, although it is a bit striking. To give us an idea, Skype on the web ran almost in any browser except Safari and Firefox. But it seems that the firm has finally decided to allow the use of its videoconferencing program in Mozilla software.

Have fun on Halloween with these animated GIFs

We enter a week expected by many, not only Americans, but citizens of the entire world. We refer to the week in which the celebration of Halloween. Some prefer to celebrate this day in one way, and others in another, the important thing here is to have a good time. Although Halloween is officially next weekend, it is an environment that is already beginning to be glimpsed days ago, as is the case. Therefore, below, we are going to show you a series of animations that you can share with others related to this festivity In a simple way. It is a series of animated gifs related to this theme that will surely make you smile.

One of the most representative elements of these festivities are the skeletons. However, these don’t always have to be terrifying or a harbinger of something bad. A clear example of all this is found in this animation that you can download and share. 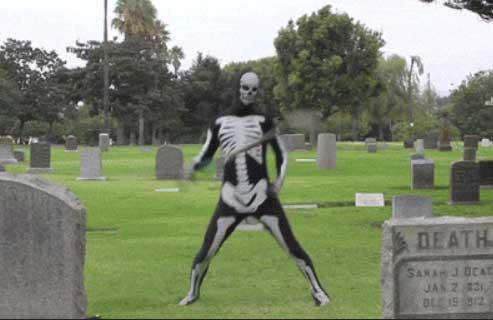 Something similar happens with everything related to pumpkins, even with those people who pretend to be them. You want more pumpkins than dancing skeletons, we recommend you take a look at this other proposal. 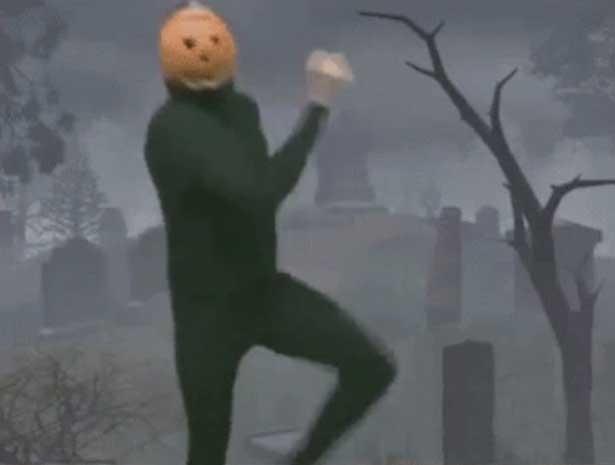 It may also be the case that the only thing you are looking for is a slightly more original greeting for Halloween, for which this is a good example. What we cannot leave behind either is in these festivities the masked characters are armed with a huge knife. These also have their animations with which to congratulate your friends and family. There are also those fans of the movie The Nightmare Before Christmas and the like. This animation that we propose to congratulate Halloween is precisely dedicated to them. Avoid disappointments with these tricks for your program library

Is DDR5 memory the one that is going to give you the most problems? It is almost symmetrical!