Realme introduces three new products on May 12, 2022. Among them is the Realme 9 which comes in two versions. The first is 5G compatible and the second only offers 4G. Both positioned below the 300 euro mark, they do not have the same technical proposal, the Realme 9 4G being better equipped and more expensive than the 5G model. The third product is a small tablet, the Realme Pad Mini. Presentations.

So let’s start this presentation with the Realme 9 4G, because it is, contrary to what we might think, the most expensive and ambitious model of this sibling. We first find the design already crossed with the Realme 9 Pro+ : a slight curvature on the sides of the shell, a rectangular photo module with three lenses, a selfie sensor stuck in the upper left corner. On the lower edge is a 3.5mm mini-jack port.

Inside, the Realme 9 4G has a screen 6.4-inch Full HD+ 90Hz AMOLED with hidden fingerprint reader underneath, a Snapdragon 680 of Qualcomm accompanied by 6 or 8 GB of RAM depending on the versions and 128 GB of storage expandable (with a microSDXC card), as well as a battery of 5000mAh with 33 watt fast charge. 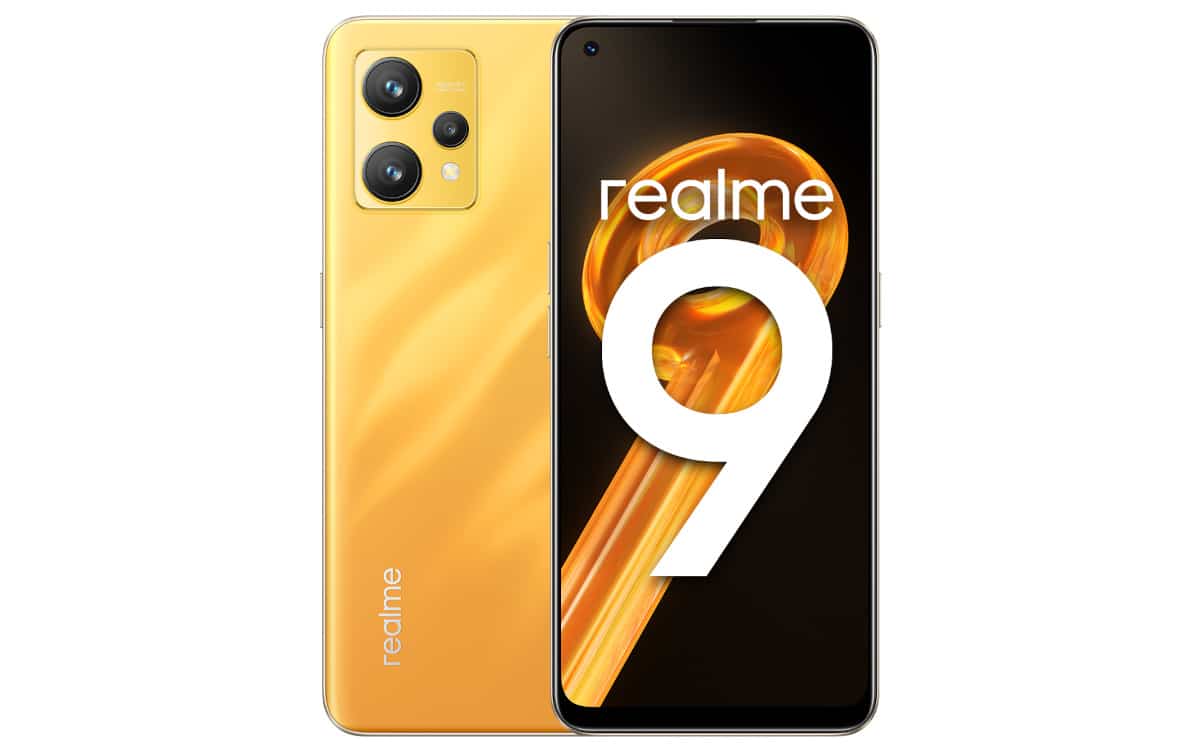 If its design is identical to the 4G version, the Realme 9 5G is technically quite different. The AMOLED screen is replaced by a IPS screen. The waist rises to 6.6 inches and the definition stays Full HD+. And the refresh rate goes to 120Hz. The fingerprint reader is remote on the right edge (since fingerprint readers under the screen are incompatible with IPS panels). The SoC is a Snapdragon 695 to ensure 5G connectivity. RAM is reduced to 4GB while storage drops to 64 GB (always expandable). 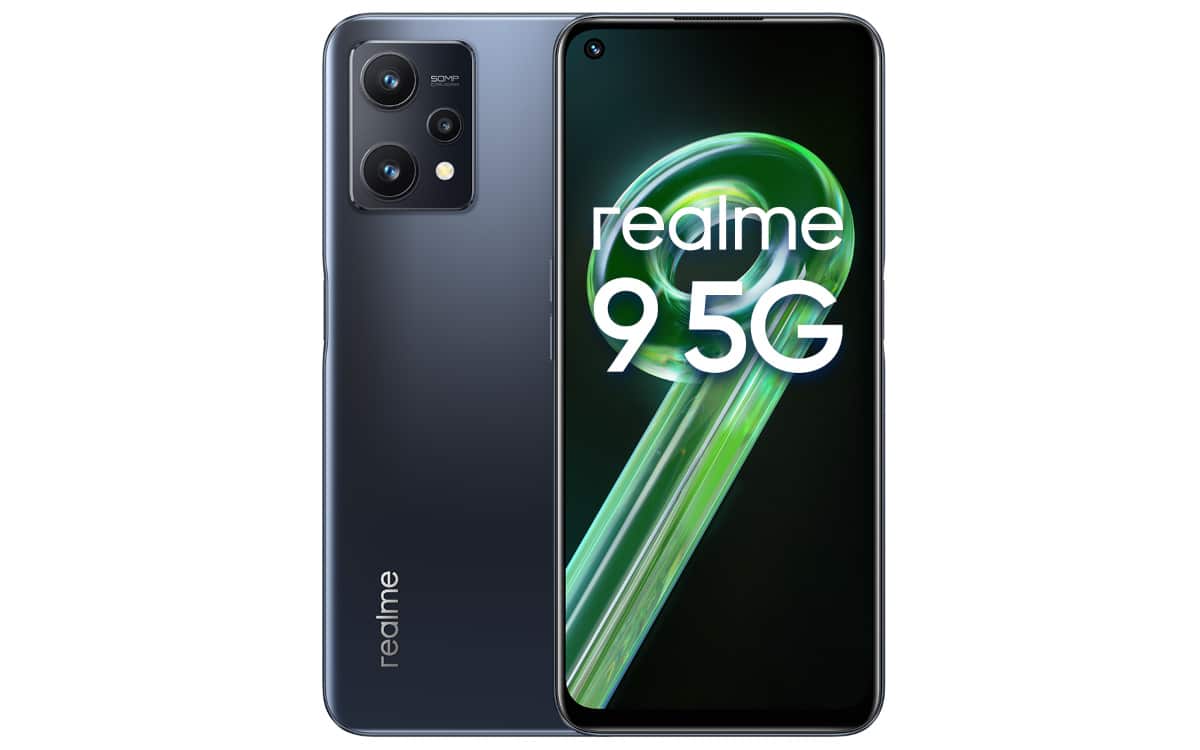 The battery always offers a capacity of 5000mAh. The mini jack port is still present. The Realme 9 5G still benefits from 4 sensors, but they are, for the most part, different. Main sensor 50 megapixels. Macro sensor 2 megapixels. Disappearance of the sensor for panoramas, replaced by a 2 megapixel sensor to improve portraits. The 16-megapixel selfie sensor is still present. Faced with these concessions, the price of the Realme 9 5G is more aggressive than that of the 4G version: €259.99. A 4+128 GB version is sold for 20 euros more expensive, but in Germany only. 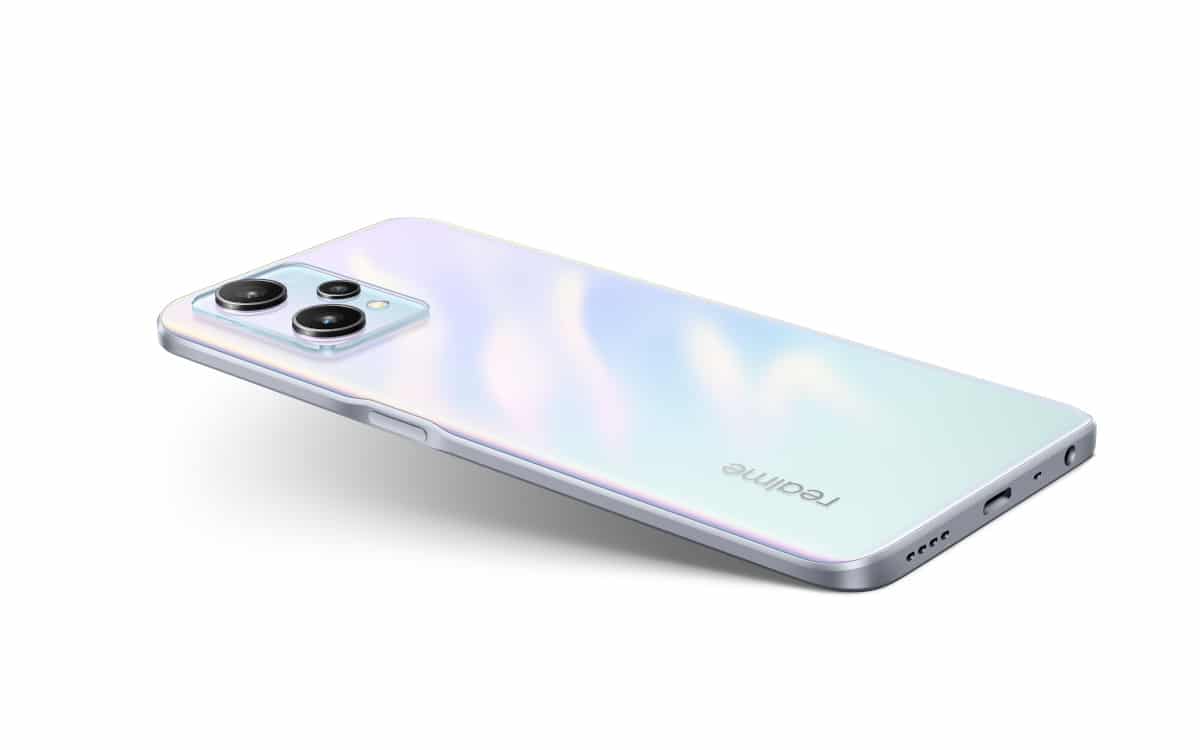 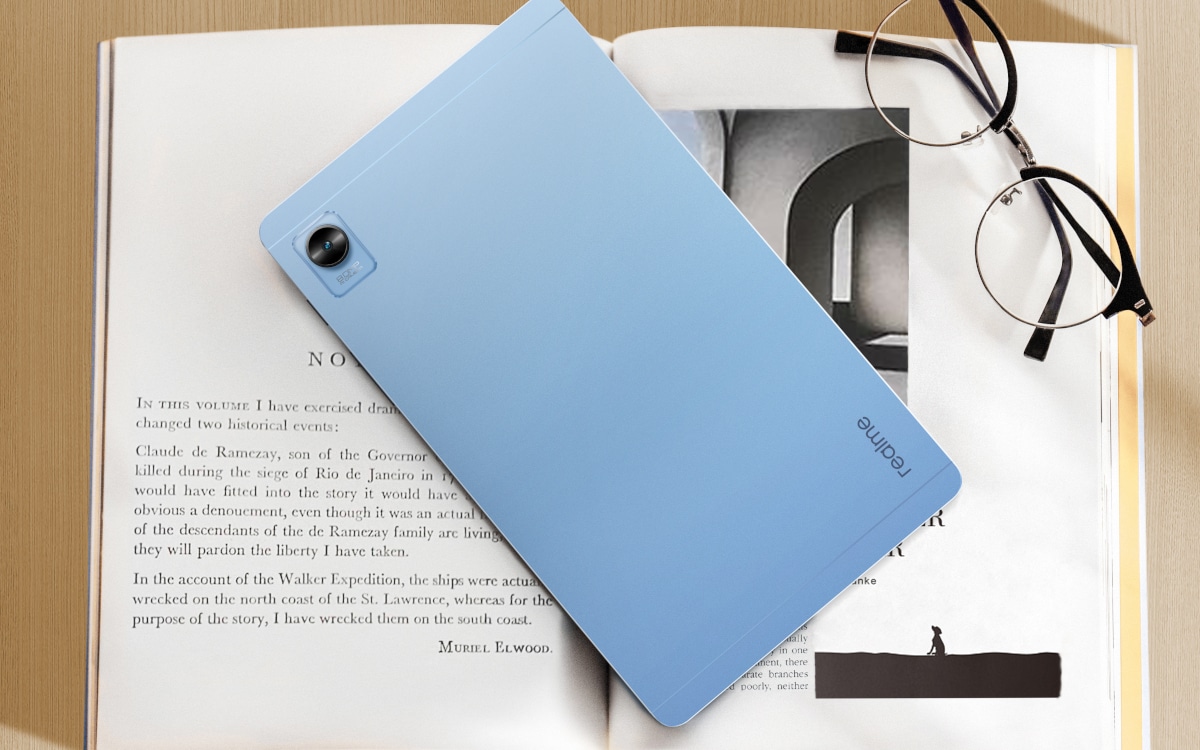 Inside, you find a SoC Tiger T616 from Unisoc, an octa-core certainly not very powerful, but very energy efficient. It is associated with a battery of 6400mAh 18 watt fast charge compatible. The tablet has, depending on the version, 3 or 4 GB of RAM and 32 or 64 GB of expandable storage with a microSD card. There are two photo sensors. The one at the back offers a definition of 8 megapixel and the front one captures selfies in 5 megapixel. This is great for video calls.

The Realme 5G will be the first to arrive in stores, since its marketing starts today. The Realme 4G and the Realme Pad Mini will wait a few days, since they will only be available on May 17. 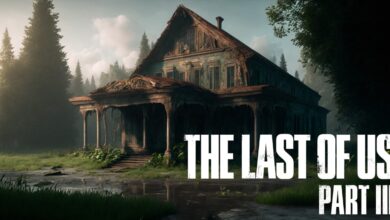 No, there will be no third part of The Last of Us (for the moment) 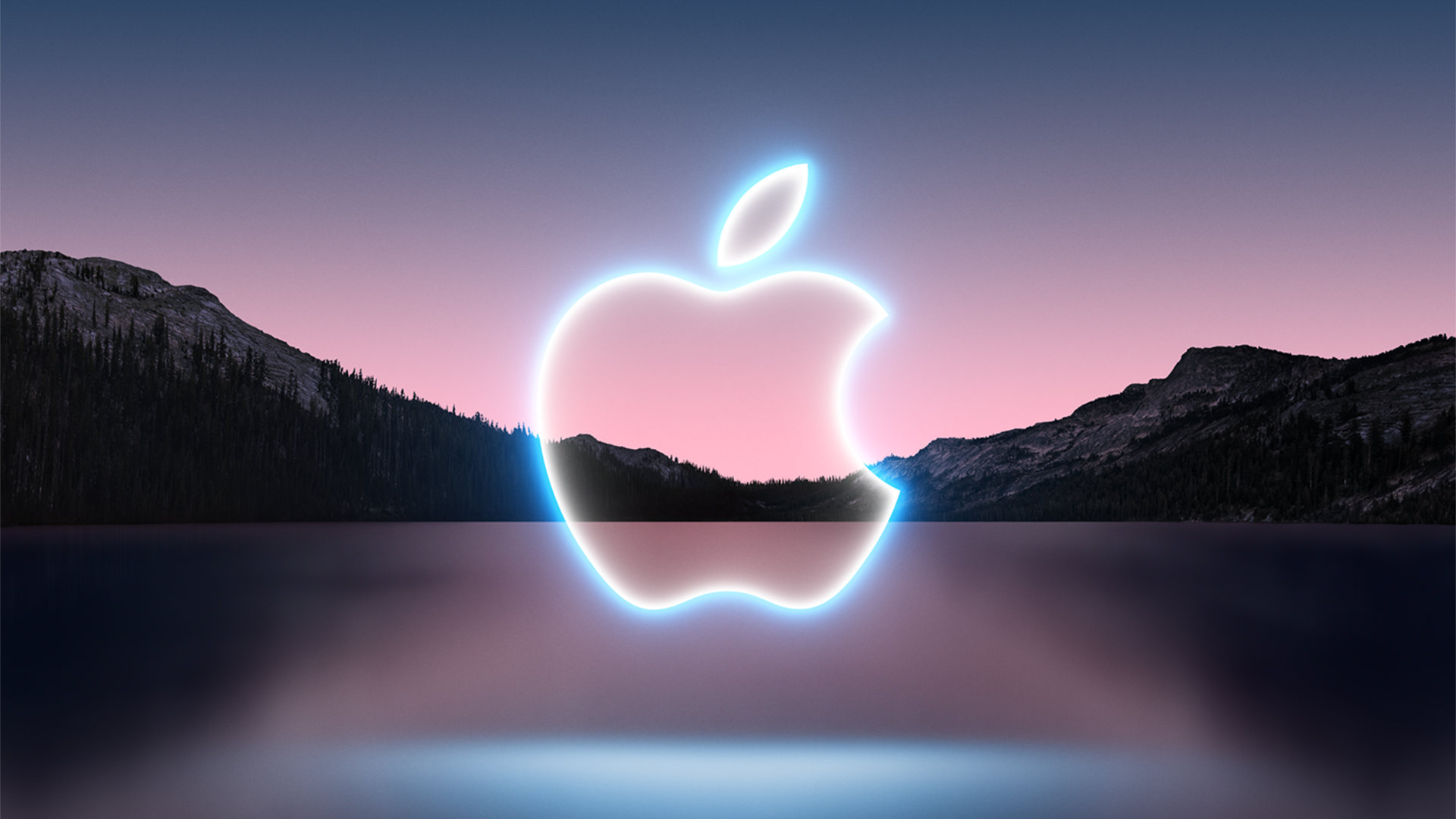