And that video games have brought with them important advances in the hardware of our PCs, from the first sound cards through the adoption of 3D graphics and up to our days with solid storage units. The gaming advantages of using SSDs? There are many already known by now.

The reality is that we do not have a single type of this class of drives on the market, but we have three different variants: SATA, NVMe DRAM-Less and NVMe. Of these three variants, the one that we are clear that will end up giving its arm to twist is the one that uses the Serial ATA standard, not only for bandwidth, but for the enormous latency of communication with the RAM compared to the other two that they make use of the PCI Express standard.

Why will the adoption of DRAM-Less SSDs be higher than expected?

The main difference between DRAM-Less SSDs and conventional NVMe is the fact that in the first case there is no integrated DRAM memory on the unit’s PCB so that the controller can perform the corresponding operations when making the address transfer. , so it has to depend on the RAM of the system. This creates a bottleneck that reduces bandwidth to a lower percentage, but is at the same time much higher than SATA drives of the same type.

One of the existing phenomena when adopting technology is the fact that users do not usually adopt the most advanced version of it, but rather the one that fulfills the task at a much lower price. It gets to the point where if we had to quantify the amount of performance the SSD exists, a limit would be reached in which it goes beyond what is necessary and is what defines the high-end of the different products.

In the low range we usually place any product whose advantage is the price, but which does not reach sufficient performance terms. There we will see SATA drives, whose transfer speed will not be enough for games. On the other hand, in the high-end, which is where the NVMe SSDs will be located, we will see those that in performance exceed what is necessary. From there to that the midpoint will be in the mid-range with the DRAM-Less that will be at the exact point between price and performance.

When developing PC games they have to adapt to the most used technologies at all times and it is clear that the lower price of DRAM-Less SSDs in combination with their speed will make their adoption much higher due to the fact that be at the exact point. Of course, the performance of the NVMe will be much higher and we cannot rule out that in the future companies like Samsung will adopt memory embedded within the controller to reduce costs. Newskill keyboard and mouse with a significant price drop 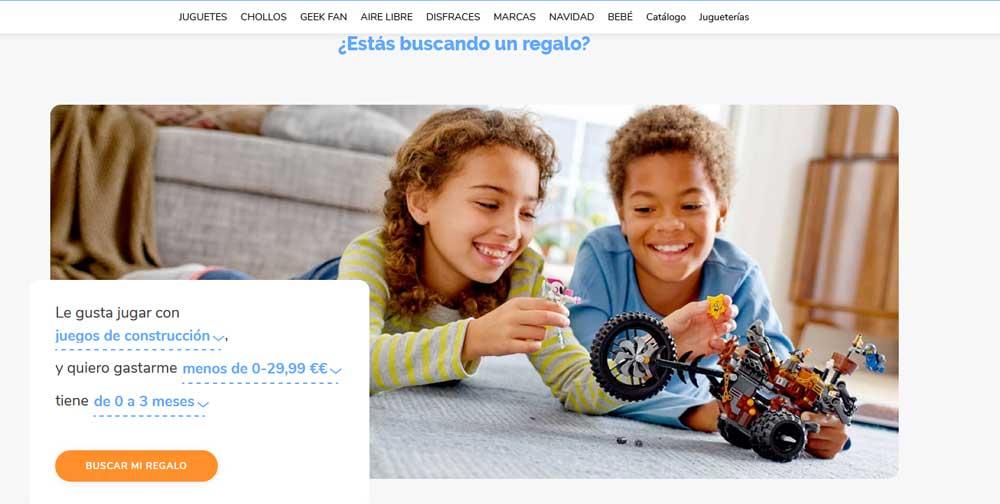 buy all kinds of toys for Christmas on these websites 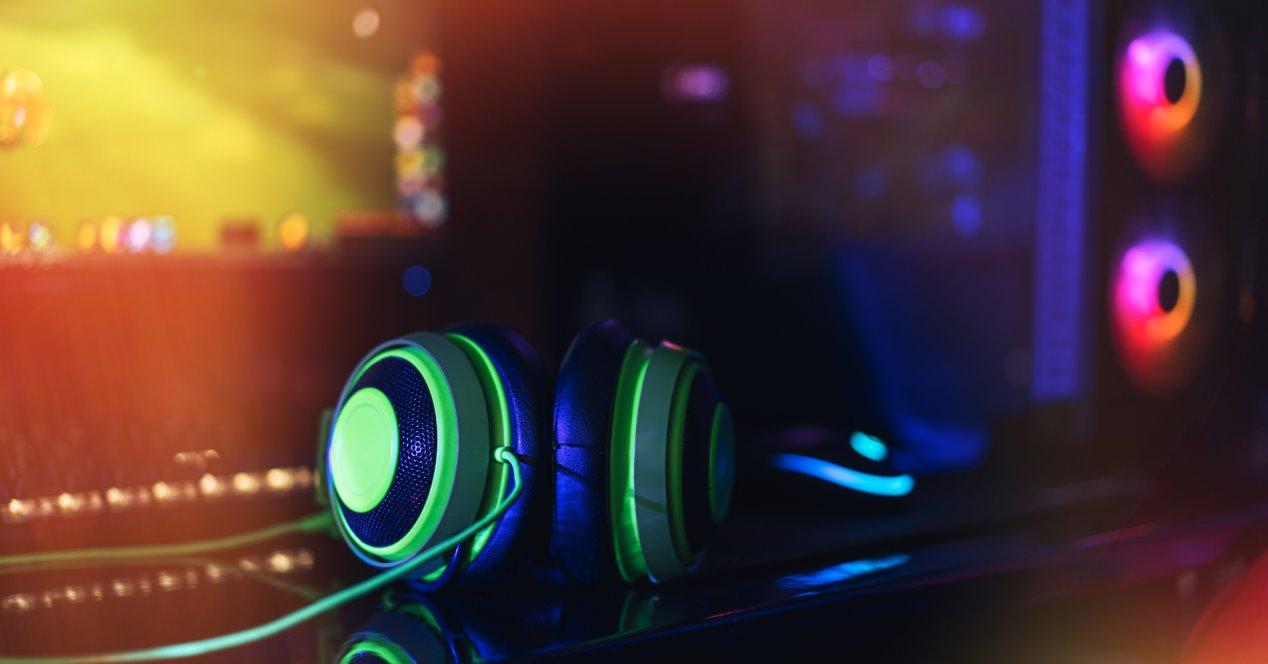 Get a gaming keyboard, mouse and headphones for less than 20 euros