After directing Army of the Dead for Netflix, Zack Snyder will be back behind the camera again for a new movie for the video streaming service titled Rebel Moon. Snyder wrote the story with Kurt Johnstad and both will join in Shay Hatten to write the script together.

The story is set “In a peaceful colony on the edge of the galaxy that is threatened by the armies of the tyrannical regent Balisarius”. Here, “They send a young woman with a mysterious past to seek out warriors from nearby planets to help them resist.”

Curiously, the initial project was intended as a Star Wars spin-off, but Snyder later failed to develop it for Lucasfilm, which rejected the director’s idea of Justice League. Now, the whole film has been reworked as something completely original, and it was the director himself who told it in a previous interview:

I’m working on it but it’s no longer part of Star Wars. It’s a science fiction project of my own and the story has remained the same. It’s still a science fiction thing, it’s the same story, it’s just kind of: ‘let Star Wars be Star Wars’. And the 11-year-old me still wants to do it. Now I just know how to do it, so maybe one day we will see it ”.

Rebel Moon will be produced by Deborah Snyder, Wesley Coller and Zack Snyder. Production is expected to start in 2022. 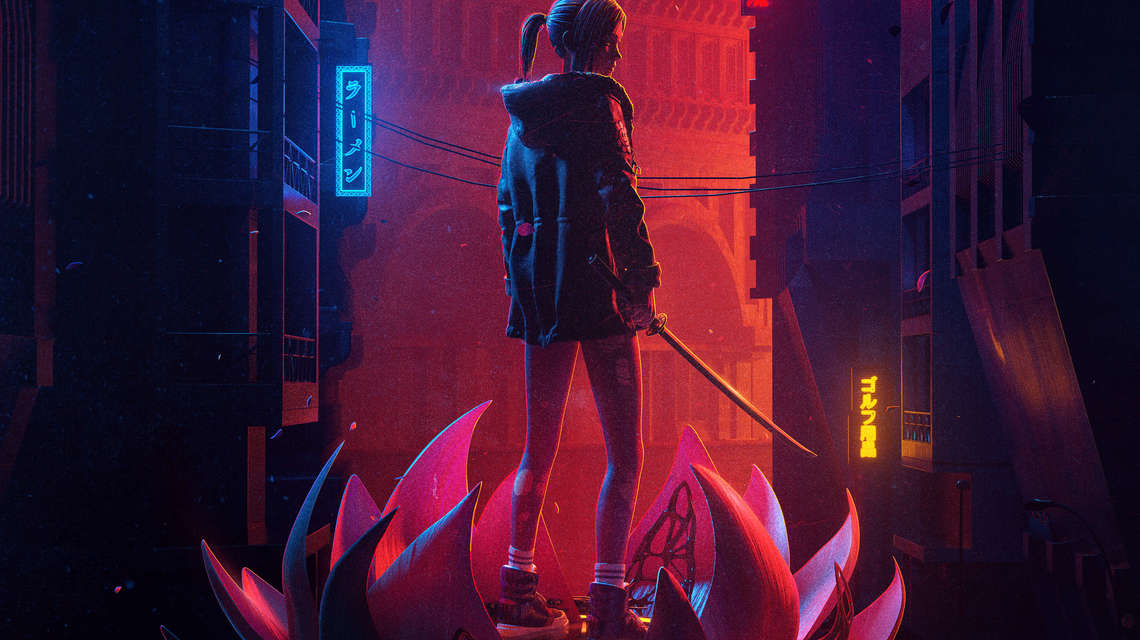 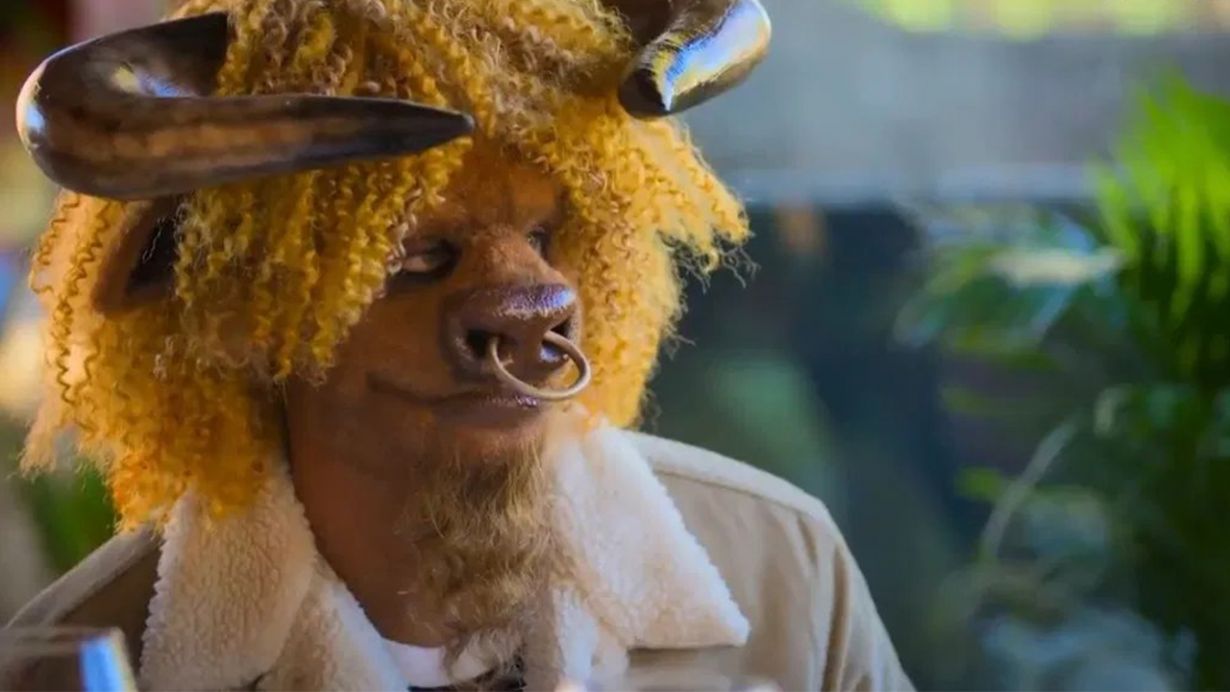 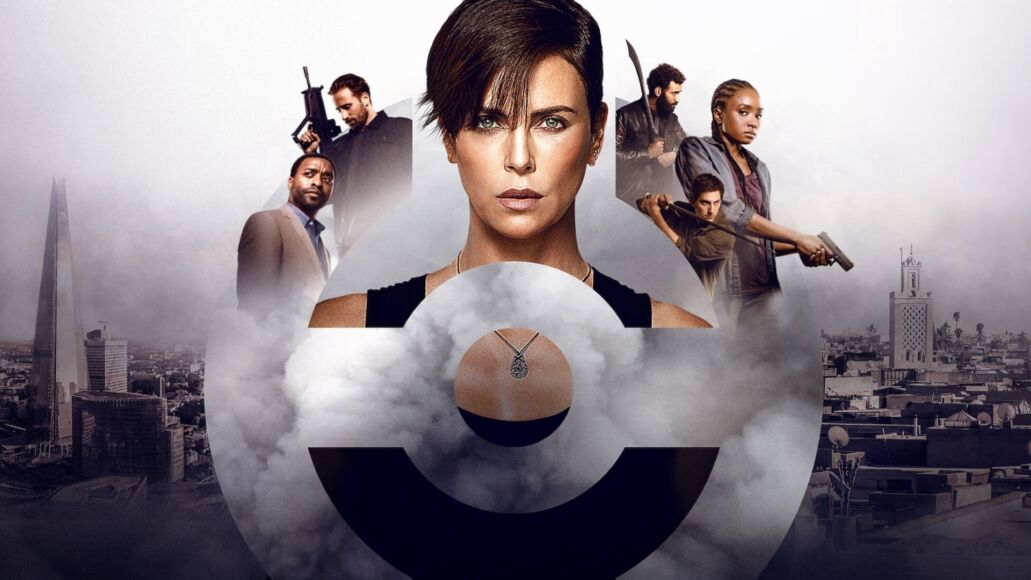