Other interesting features that must count include the possibility of reversing the recorded video, record desktop as GIF, remove the frames from the recording. It is also interesting that they can transmit the screen or show key presses and mouse clicks during the recording and that at least it has a basic editing tool to be able to make some adjustments.

Many may be surprised, but both Windows 10 and Windows 11 have a game bar natively. Through this we can make recordingsalthough it can only be used with applications since it is specially designed to capture games, so it does not allow recording full screen or in a specific area.

To activate it, just press the keyboard shortcut “Windows + G”. Subsequently, simply press the “Start” or “Stop” button to start or stop the recording. We can also activate or deactivate the microphone if necessary. By default the video will be saved in the “Captures” folder that we will find inside the “Videos” folder.

The application will allow us to make cuts both at the beginning and at the end of the videos once the recording is finished. In general, they should not include a watermark, time limit or advertising. It should also be noted that its editing features are limited, it lacks a recording pause feature, and it records in the resolution of the size of the target application.

Next, we are going to tell you what are the best free options that we can find to make our screen recordings on a Windows computer.

It is a software screen recording and video editor Developed by Atomi Systems. It is quite popular among teachers, video producers or YouTubers who need to make video demonstrations or tutorials since it has practically any function or effect that we may need.

The program has a free version without watermark that allows us to test all its functions without restrictions of use or time. Once the capture is finished, we can carry out basic editing tasks such as trimming, cutting, dividing your recording, changing the speed and volume, adding subtitles, among others. On the contrary, we miss the possibility of programming the recordings. We can export the content obtained to such popular formats as MP4, AVI, WMV, WebM and MKV.

We can download the free version of ActivePresenter from the developer’s website. In the case of accessing its paid version, we will have more advanced audio and video functions.

We are talking about software specially designed to record with sound everything that happens on the screen of our computer. With this tool we can obtain high definition videos being able to record images up to 4K at 60 fps. When it comes to exporting the results obtained, it has a wide variety of formats, including AVI, MP4, MOV, MKV, FLV, etc.

Once the recording is finished we will also have the possibility of making small and useful editing work how to cut out the right parts, although for some users it may be too simple. Although it is entirely in English, its functions are quite intuitive, which allows it to be used by all types of users. The application also has the possibility of taking a screenshot and has keyboard shortcuts to start, stop and pause a recording. In addition, we can upload our recordings to platforms such as YouTube, Vimeo, Facebook, Google Drive and Dropbox.

IOBit Screen Recorder is a completely free program for Windows that we can download from its official website. It is worth mentioning that it does not add watermarks, nor does it contain advertising or recording limits.

It is a tool whose main objective is to allow us to create personal videos of everything that happens on our screen. We can make the recordings both full screen, as well as in a selected area or a single window. In this way, we can further personalize the videos and adapt them to our needs. The program also allows you to make a voiceover recording capturing the audio through the microphone of the PC, as well as the sounds of the system as we move through it and recording the sounds of the programs that we use during the recording. The program also has its own audio and video editor Incorporated. This will allow us to eliminate unnecessary parts of it, being able to cut the fragments that we do not need. In addition, it has a very interesting function such as the possibility of eliminating background noise when capturing the audio, as well as adjusting the volume and adding effects.

Free Cam has a free version that we can download from the author’s website. In addition, for the most demanding users, the application has a paid Pro version, which increases the features and functionalities for those who want to go one step further in their recordings.

It is a free and open source application with which you can make both video recordings and live broadcasts. With it we can not only capture full screen or in a window, but also from the webcam and microphone. We can do all of this no watermark or time limit. When broadcasting, the software allows us to select which desktop applications and audio sources we want to share, as well as create layered videos for the webcam. With this program we can streams to Twitch, YouTube, Mixer, DailyMotion among others. It also has filters for scenes, sources and audio devices, as well as noise reduction and audio normalization. Of course, not everything is perfect, since many users will miss the possibility of pausing a recording and, above all, the presence of an editor, so it will be necessary to use another tool to edit our recorded videos.

We can download OBS Studio for free and enjoy using it without watermarks, time limits or advertising, so it’s an option to keep in mind.

ScreenToGif, record desktop screen or from a webcam

We are talking about a free and open source program that is characterized by having different types of tools. We can use it to record the screen or from a webcam, as well as make an animated gif. During recording it also detects mouse clicks and provides a whiteboard tool on which we can draw freehand and record the steps we take.

The application includes FFmpeg by default to be able to save the saved screen, admitting such popular formats as AVI, MP4 or WebM. Before saving, we can preview it and even remove frames from recording using your text editor. In addition, it has functions such as adding text on video, freehand drawing, adding image as watermark, reverse video, etc.

To enjoy all the benefits that ScreenToGif incorporates, we only have to download it for free from its GitHub repository.

This open source application allows us to record screen and webcam recordings. Once done, it is possible to save the results obtained in MP4, AVI or animated GIF format. During recordings, it allows you to include the keystrokes, the sound of mouse clicks and the pointer of the recording. In addition, it has other Additional functions that give it great value such as the possibility of recording only the audio, the entire screen or just a specific part, as well as a particular monitor in the event that there are several connected or an application open. But this is not all, since Capture also offers us the possibility set the FPS and the quality of the recording. In addition, it is compatible with hotkeys and even allows us take screenshots of an active application or window, the entire desktop, or a particular area.

Capture has an installation version and a portable version that allows us to run and use it directly to record the screen or webcam. If we wish, we can download it for free from its GitHub repository.

ShareX, screenshots and screen recordings at a professional level

It is a software especially known for being one of the best for taking screenshots. However, it can also be extremely useful for recording live desktop screen, supporting AVI, MP4 and WebM formats. It also allows you to share files, record screen as animated GIFsave recordings to Dropbox, Box, OneDrive, Google Drive or via FTP.

The application allows us to configure the hotkeys of our choice to start and stop the recording of the video or animated GIF. It even has an important and differential function such as the possibility of programming the start time to delay the recording and establish a fixed duration for it. Furthermore, it allows us set the FPSas well as show and hide the mouse cursor during recording.

ShareX is a free and open source program that we can download from this link on its official website.

Which is the most recommended?

As we can see, we are faced with a good number of free applications with which we can make all kinds of screen recordings. They all have more than enough features to satisfy the needs of all types of users, even those who require it for professional reasons. As they are all free options, it will always be recommended that we try them beforehand to check if they really adapt to what we are looking for and need.

Among all of them, it is possible that we opt for IOBit Screen Recorder, since with it it is possible to record up to 4K quality at 60 fps, so those who require the highest quality will be able to find the right instrument in it. Likewise, and in case we don’t need an editor, OBS Studio is another super complete option for both video recordings and live broadcasts. It is also worth taking into account ShareXespecially due to its great versatility, since we will be able to use a good number of tools for both recording and capturing. 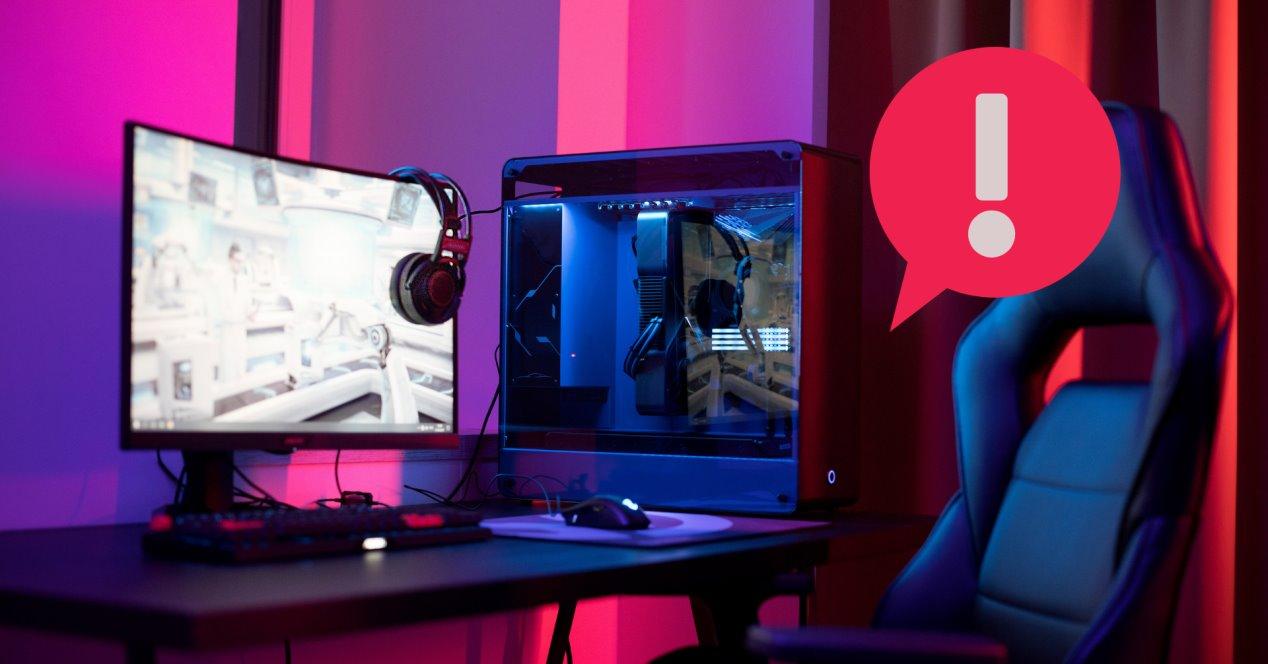 Building your own computer no longer saves money, at least that’s what Intel says 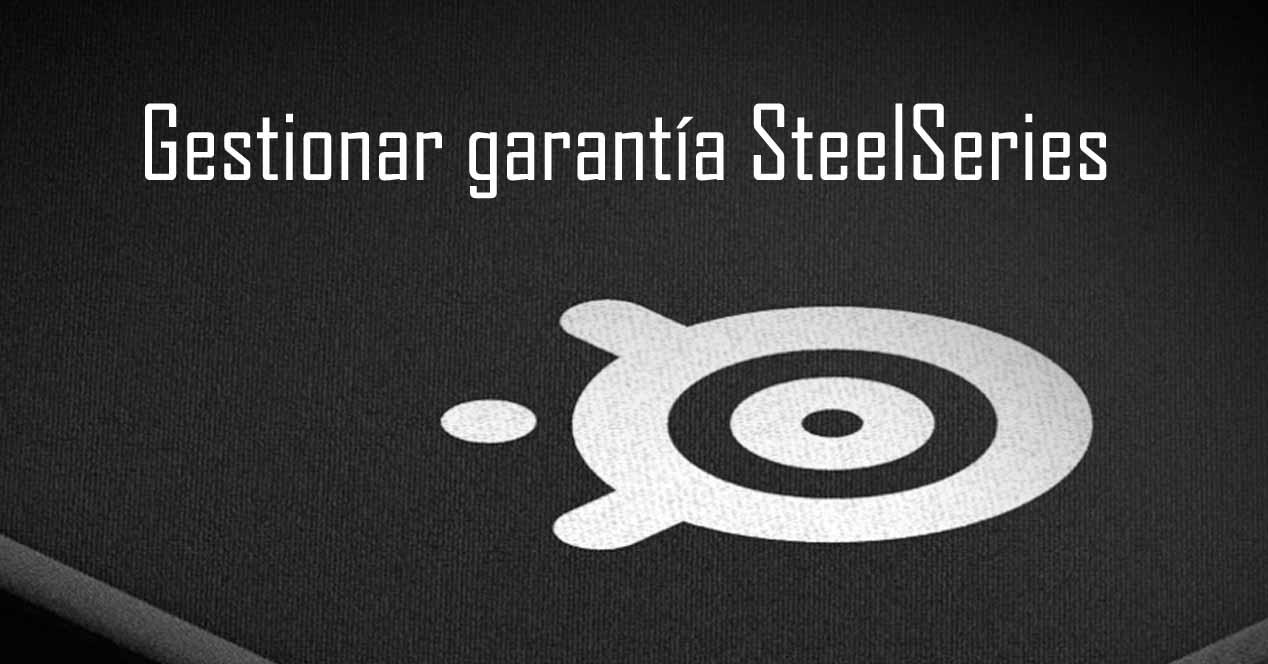 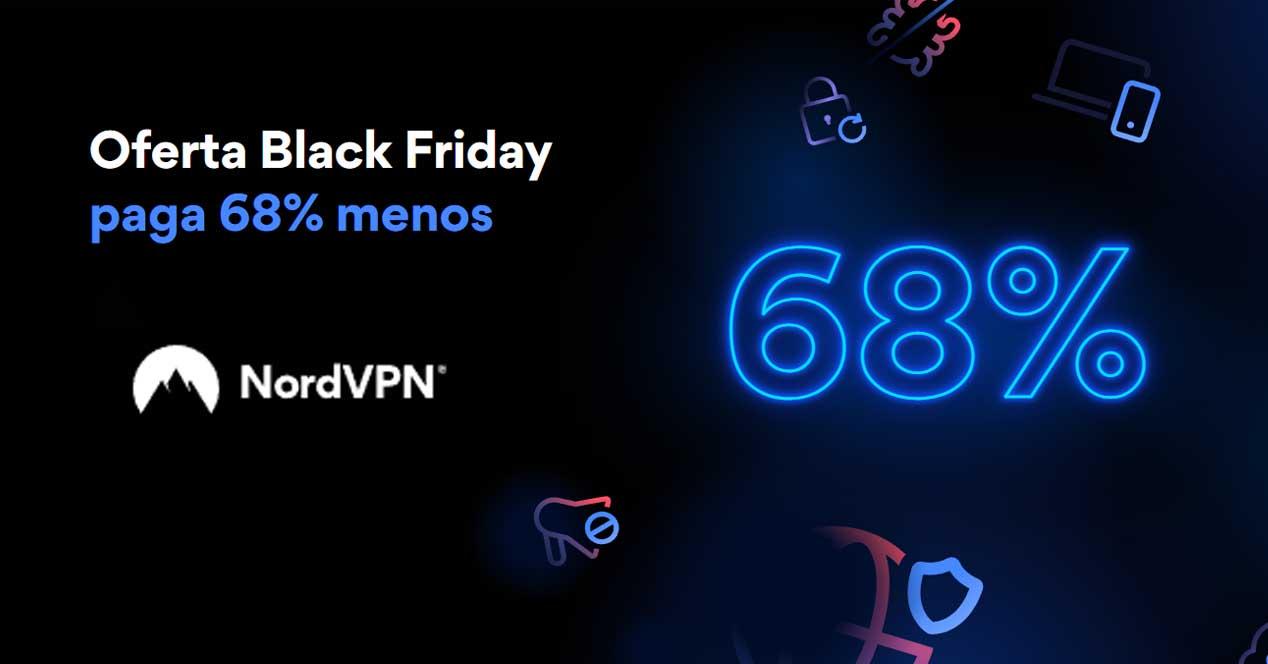 Black Friday deal at NordVPN, 68% off your VPN TV or monitor? The GIGABYTE S55U is good for both