Landed with arrogance on Netflix a few days ago, and firmly ranked first in the TOP 10 of the most viewed content on the platform, Red Notice, the new action comedy film starring Ryan Reynolds, Gal Gadot And Dwayne Johnson, will see the arrival of a sequel, Red Notice 2?

This is what we all wondered once the film was finished which, as we know, ended leaving a door open for the arrival of a new adventure centered on the unlikely triangle formed by the three Hollywood stars.

Will Red Notice 2 be done?

As often happens in these situations, close to the release of the film on the Netflix platform, no official information has yet been released on the possible arrival of Red Notice 2.

The only news (however encouraging) on ​​the possible sequel comes from the writer and director Rawson Marshall Thurber, who, in a recent interview, said:

“I think the thing is up to (the producers) Reed Hastings, Ted Sarandos and Scott Stuber and whether they want to make it happen. If Netflix wants to do it, and the stars are back, I’m currently unemployed and have the technology. So we’ll see what happens. “

It therefore seems that the director is willing to make a sequel to Red Notice.

Even Gal Gadot, who plays the character of the Bishop in the film, said she was excited about the possibility of returning to Red Notice 2. Today, the actress, answering the question if she would return for a sequel, in fact replied:

“I hope so. I love these guys and I would like to have the opportunity to work with them once again ”.

The ball (or the egg, in this case) then passes into the hands of Netflix which, given the success that the film seems to be getting, will have to decide whether to finance a sequel to the very expensive Red Notice (apparently over 200 million have been spent. dollars from the Californian company to buy it from Universal).

This despite the critics rejecting the film on a bit of all fronts, now stopped at an average of 36% on Rotten Tomatoes.

When is the Red Notice sequel coming out?

If Netflix does decide to fund the sequel, it’s easy to speculate that it won’t see the light for quite some time.

The director, despite his statements, we know that he is in fact working on the live action adaptation of the Ubisoft videogame, The Division, once directed by the director David Leitch (which now only appears as a manufacturer).

Even the main actors will be very busy in the near future (here the list is very long for the three stars), and it is therefore easy to assume that, between script, casting, filming and post-production, a hypothetical Red Notice 2 is not feasible before a 2023 forwarded.

Have you seen the movie? What do you think? Would you like to see Red Notice 2 arrive? Let us know via a comment below!

Netflix unveils the news coming out of August 2021: the Attack of the Giants 4 arrives 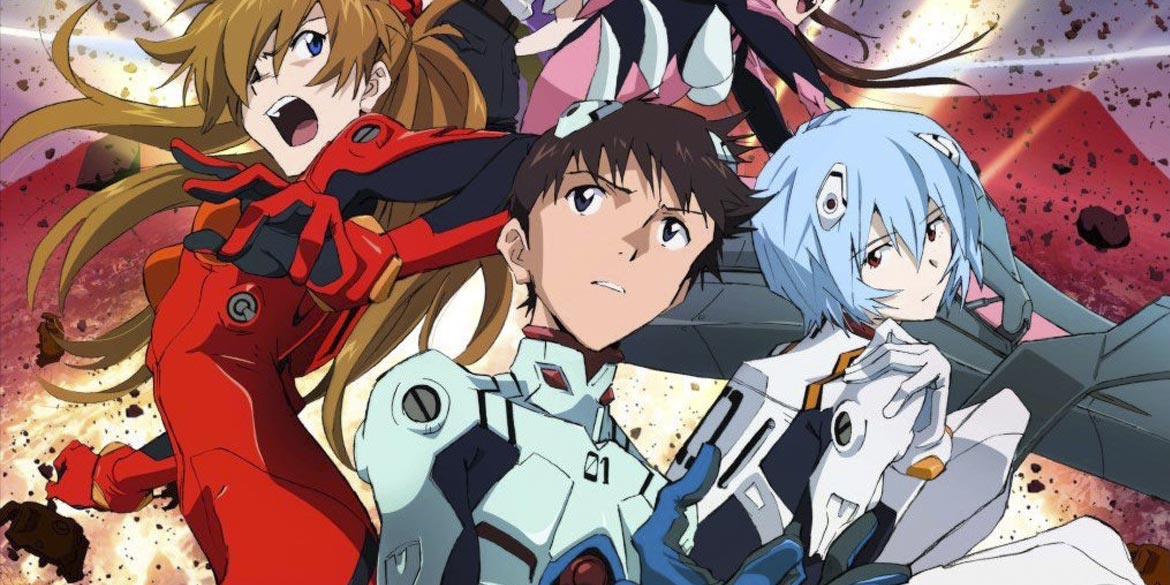