Resident Evil 4, the episode that marked the renewal of the Capcom saga, will return to PS5, Xbox Series and PC from March 24, 2023! Like Resident Evil 2 and 3 before it, this opus will benefit from a small facelift and will even offer PSVR 2 compatibility.

This Thursday, June 2, 2022, Sony had given fans an appointment for a new State of Play. As promised, the announcements were mainly centered around the PSVR 2, the manufacturer’s next virtual reality headset, but also compatible games to come.

The opportunity for the manufacturer to lift the veil on many titles, such as Horizon Call of The Mountain, RE Village or the PSVR 2 version of No Man’s Sky. The Japanese firm started the conference off with a bang with the surprise announcement of the Resident Evil 4 remake!

Indeed, the cult episode that marked the revival of the Capcom saga will benefit from a second youth on PS5, Xbox Series and PC. from March 24, 2023. Just like Resident Evil 2 and 3 before it, the game will benefit from a complete graphical overhaul and we hope so of a modernization of its gameplay mechanics.

“This time, we are developing the game with the aim of offering an exceptional level of quality up to what we can expect from a survival horror in 2023, while preserving the essence of the original game”. explains Edvin Edso, producer of Capcom.

He pursues : “We want fans of the series to rediscover what made the game so successful, while infusing it with new and refreshing elements. A desire that involves rewriting the story while retaining its main plot, modernizing the graphics and updating the controls to adapt to current standards”.

You would have understood it, so some story changes are to be expected. It remains to be hoped that Capcom will not make excessive cuts and will not reproduce the errors committed on the remake of Resident Evil 3. Let us nevertheless conclude on some good news, with confirmed compatibility with PSVR 2! A dedicated mode will be available, without further information for the moment. 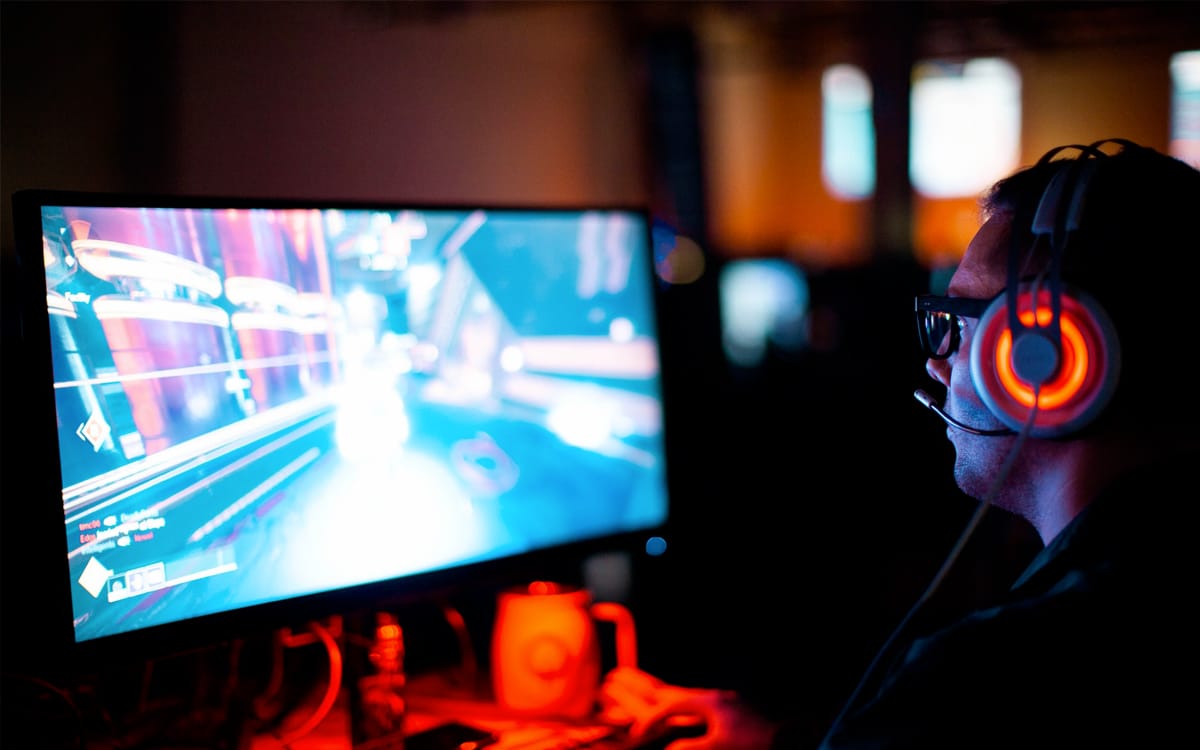 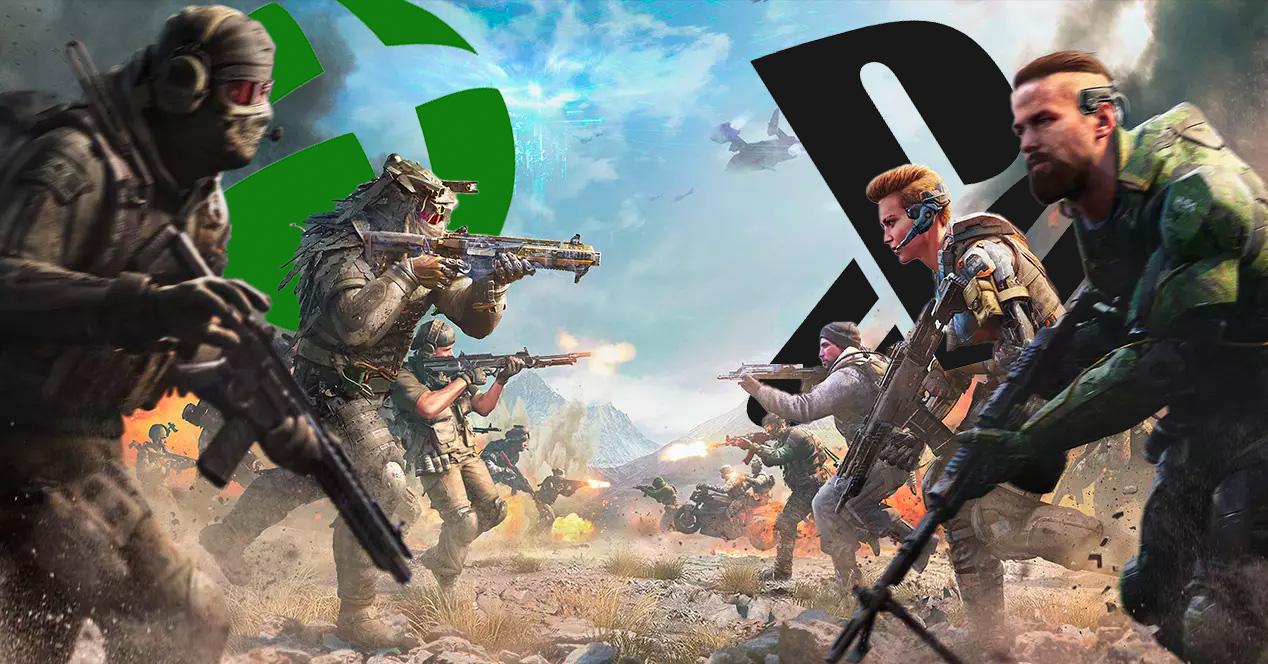 What is that about 10 years of Call of Duty for PlayStation? 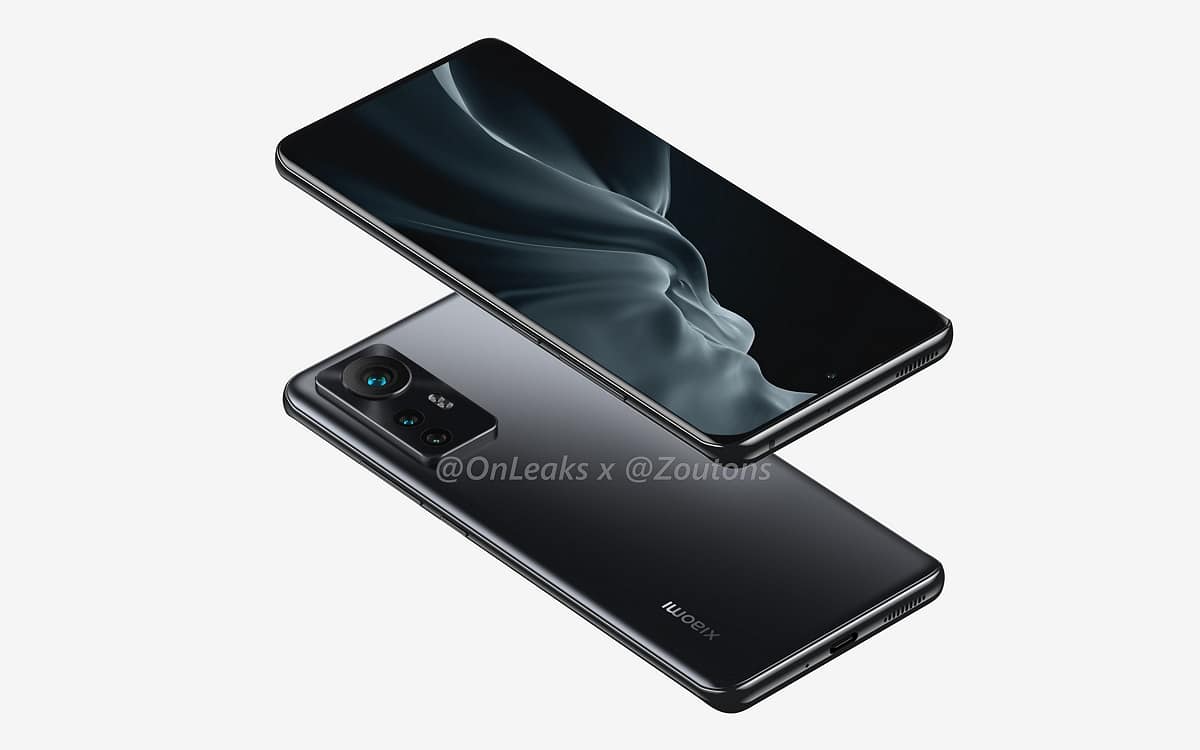 CoinMarketCap victim of a bug, the design of the Xiaomi 12 unveiled, this is the recap ‘