Resident Evil 8 Village is quite a graphically demanding game, and especially if you want to play at high resolutions and / or with maximum graphic settings. However, as has been seen once the game has been cracked, this is not the case when we remove the DRM that Denuvo has imposed on the equation.

Resident Evil 8 Villaje performance with and without Denuvo DRM

The test has been carried out with a PC that today we could classify as a mid-range gaming PC, which after all, as you may well know, is the range of equipment that is sold the most and therefore the one with the largest number of users. . It consists of a processor Intel Core i7-7700 4-core and 8-thread process accompanied by an NVIDIA GeForce 6GB GTX 1060 GDDR5, a computer that generally should not have any problem running any title at Full HD resolution, which is precisely the resolution at which they have performed the test; all other graphics settings have been set to “Balanced”.

The main problem is that Denuvo’s DRM constantly tries to verify that the copy of the game that is running is legal, and that is why when this check is done, certain effects of stuttering, something that is very noticeable in less powerful equipment.

In the test, the legal version of Resident Evil 8 Village with Denuvo DRM came to just 6.2 FPS minimum, while the cracked version did not drop below 51 FPS, that is, there is a difference of 44.9 FPS between the two and this represents an increase of more than 8 times. If we take the average total FPS during the test, the original version offers 51.1 FPS compared to 65 FPS of the pirated version, which is a 13.9 FPS increase simply by eliminating the anti-piracy system and, in addition, without stuttering effects.

«This game uses Denuvo v11 + Capcom Anti-Tamper v3. The first problem is that Denuvo v11 has very important changes compared to v10, to which is added that Capcom’s DRM is integrated into the Denuvo VM and one of its jobs is to verify the integrity of the Denuvo code and its own in key moments. If the check fails, this will cause a trigger in the game that can occur after about 10 minutes of playing or in certain specific scenes ».- says the group that has managed to crack the game.

Why do you think that every time you kill a zombie in the game there is a little ‘lash’ that is especially felt on older CPUs? Because Capcom decided to put one of their obfuscated and heavy verification loops on the Denuvo virtual machine, which takes a lot of CPU time to run.

Anti-piracy systems and their weight in performance 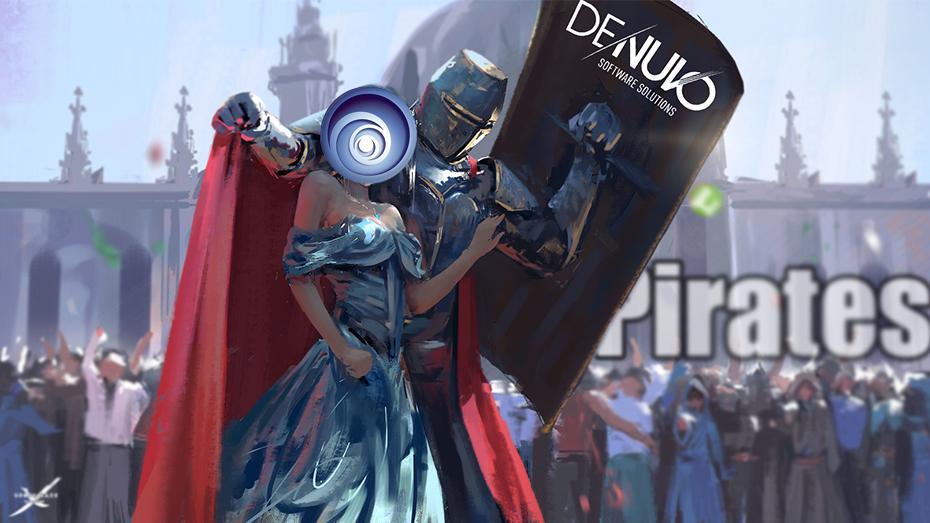 In the past we have seen that Denuvo’s DRM has a lot of weight in the performance of PCs, and especially in those that are “fair” in terms of technical specifications, so this test in Resident Evil 8 Village has been only one further confirmation, although it is true that until now we had not seen such a notable difference.

The desire of companies to prevent their games from being pirated is quite normal, since obviously they want whoever intends to play their games to have to buy them and not be able to get them for free, but it also seems quite obvious that the anti-piracy systems of Denuvo are not an optimal solution, first because they already have 11 versions and the 11 have proven to be completely ineffective since their games always end up pirated, and second because they have an impact on performance that has already reached an extremely noticeable point.

Should they do without anti-piracy systems? It’s a way of looking at it, and GOG has shown it with their games, all of them DRM Free and without restrictions. In the end, the solution may be to sell your games at a fair price and make them attractive to the user instead of investing huge amounts of money and time in something that has proven not only useless, but also counterproductive. 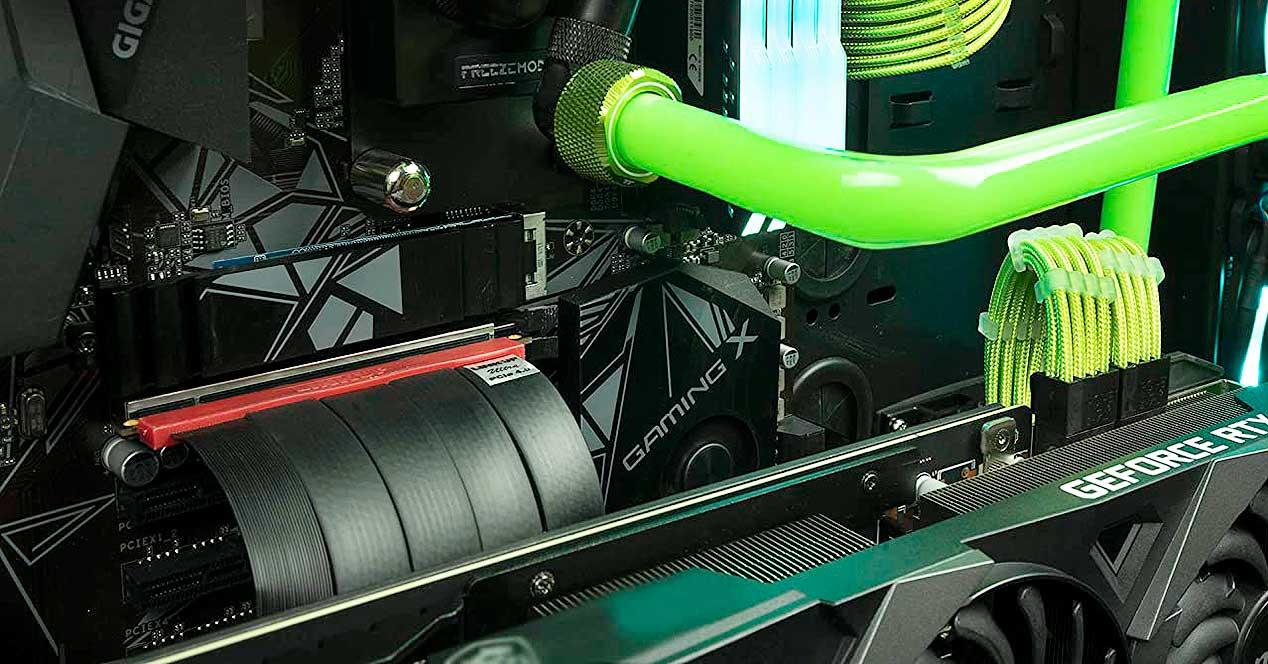 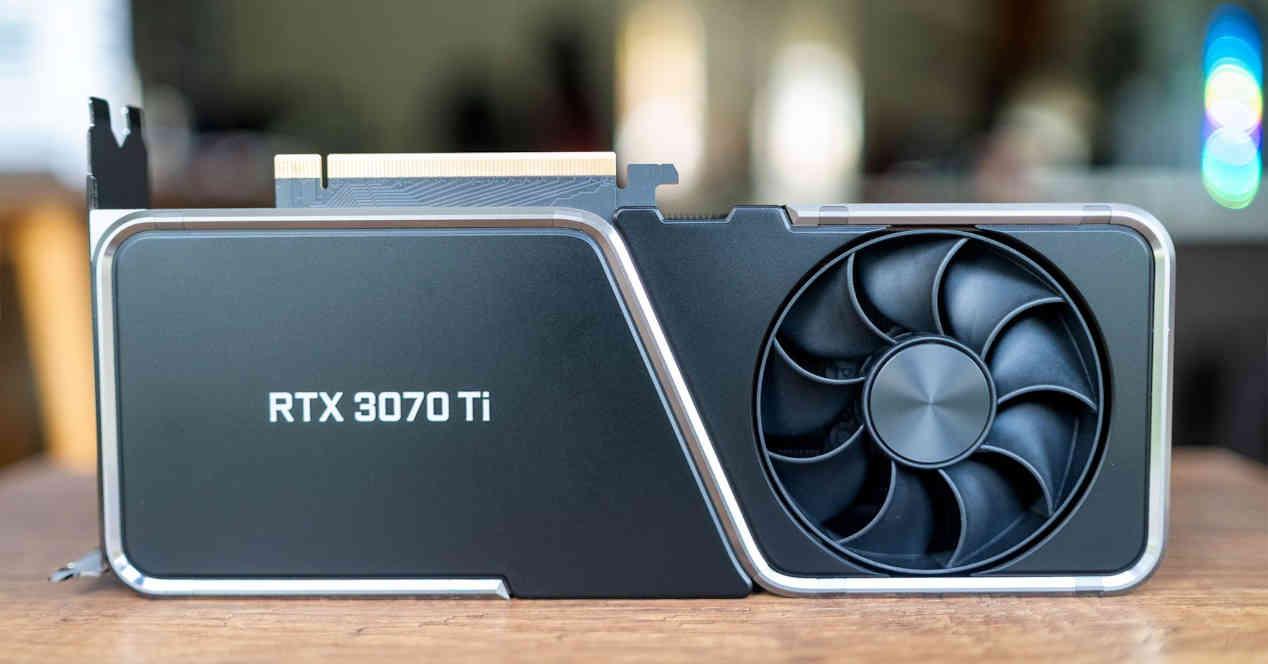 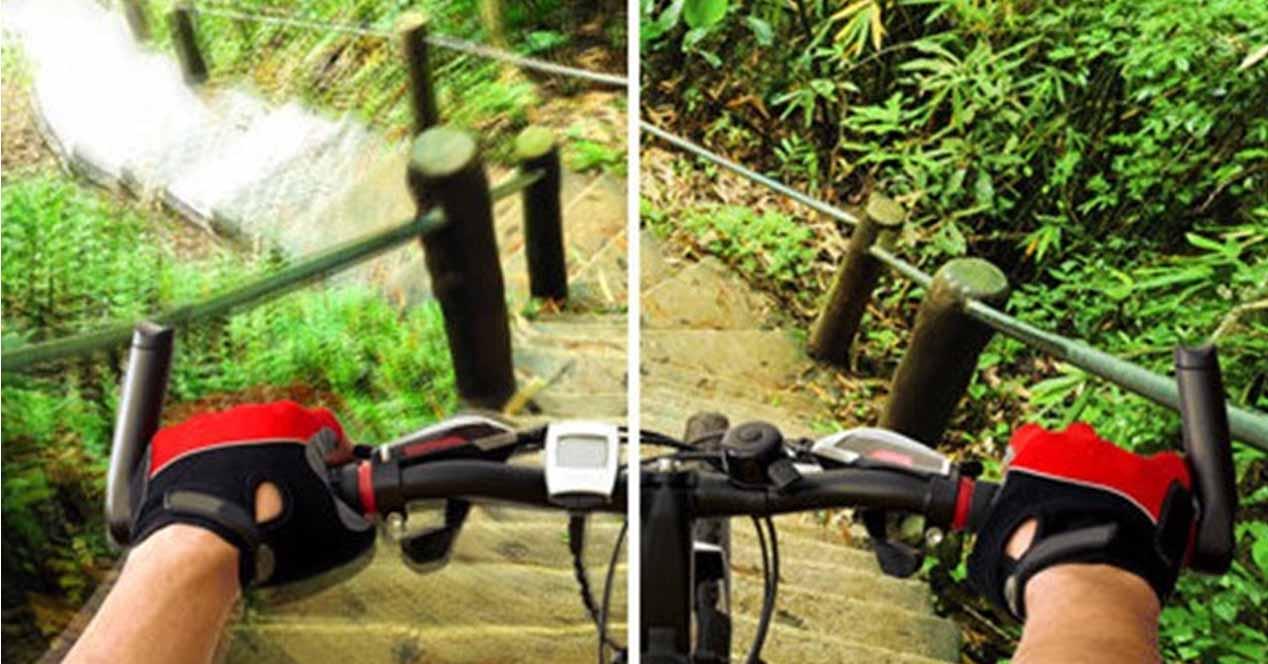 How do cameras stabilize the image they capture?