On March 22, 1996, a different project from Capcom hit stores, which would later become known as one of the greatest franchises of all time. 26 years ago, the world knew the first “Resident Evil”, released for PlayStation and which featured Jill Valentine and Chris Redfield as protagonists in two different campaigns.

Despite looking like a simple zombie game, the idea of ​​“resident Evil” is to show a world in which biological accidents happen with a certain frequency and put people at risk.

Over the years, the franchise has reinvented itself, changing its gameplay, and evolving its narrative, but always having bioterrorism and the Umbrella Corporation behind it all.

Coincidentally, March 22 also marks the arrival of the “Resident Evil” remake as a GameCube exclusive. To celebrate the double anniversary of this series, we’ve separated 10 curiosities about the first game that can be quite shocking at some points.

The first game came out with the name “Biohazard” there in Japan. When it was taken to other countries, Capcom found several difficulties in maintaining this title, since there was a heavy metal band and even another game using this nomenclature. Therefore, “Resident Evil” was the “winner” of an internal vote among the company’s employees and then was adopted for release elsewhere.

Despite initially only coming out for the first PlayStation, Capcom had plans for a Game Boy Color version. However, the project was never finalized and therefore never released. Interestingly, unfinished versions of the project, produced by the HotGen studio, can be found on the internet. 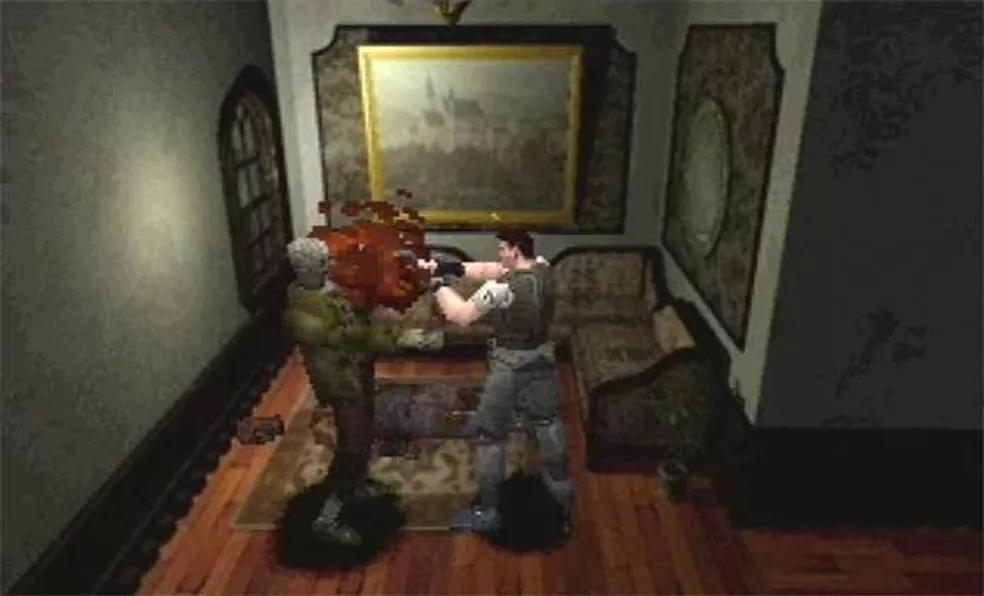 The first-person perspective was heavily criticized when Capcom implemented it in “Resident Evil VII”. However, what if it was that way from the beginning? For that was the initial plan of Shinji Mikami, creator of the game.

At the time, a first-person prototype was even developed, but it made Mikami very dissatisfied with the result, discarding the idea afterwards. 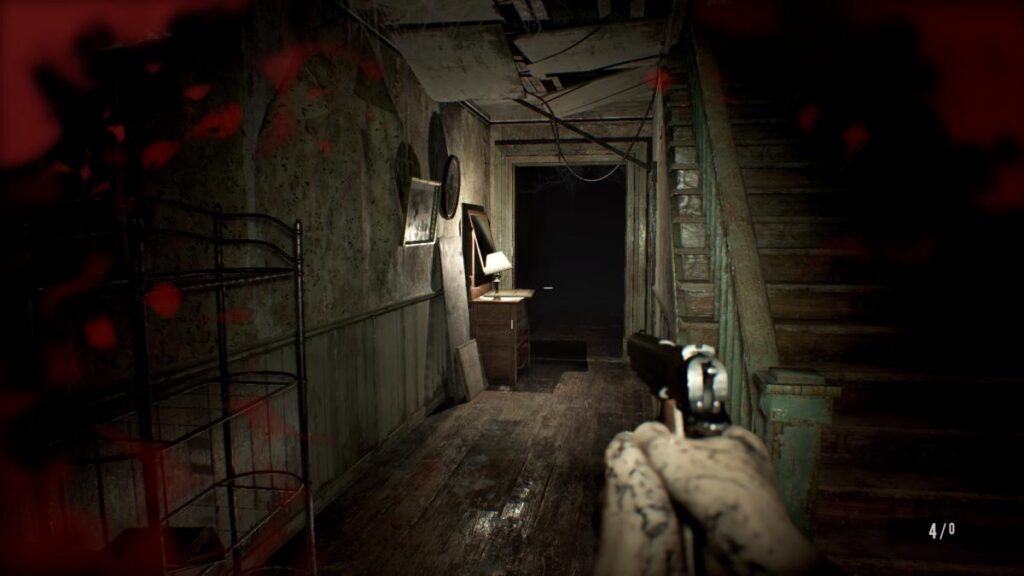 Not that it’s uncommon these days, but the first “Resident Evil” was intended to be a co-op FPS. Players were supposed to fight hordes of zombies together.

However, due to the hardware limitations of the first PlayStation, the game had to be changed and adopted a two-campaign strategy.

Adaptation of the saga for the cinema 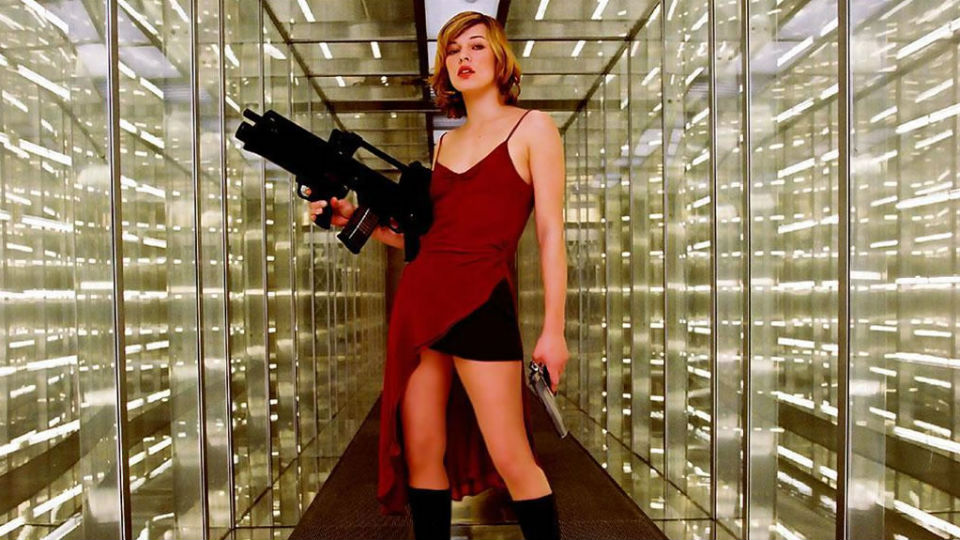 When it decided it was time to bring “Resident Evil” to the big screen, the first name that came to Capcom’s mind was George Romero, one of the most important directors in the history of cinema when it comes to zombies.

However, Romero’s idea was to faithfully follow the events of the games in its production, something that was against what Capcom wanted at the time. Because of this, the idea of ​​having him as director was discarded.

Inspiration from another horror game 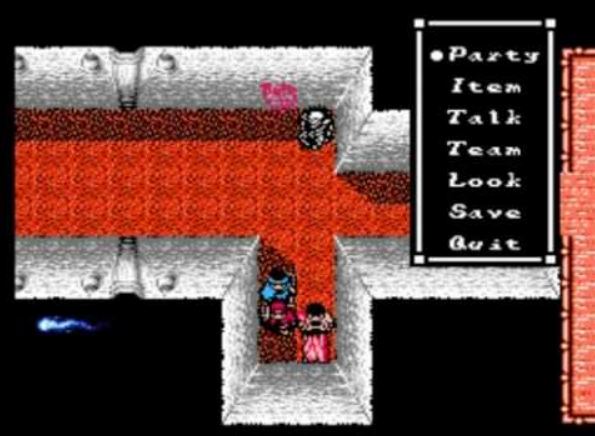 But, contrary to popular belief, “Resident Evil” is not necessarily an original idea. That’s because the title was inspired by “Sweet Home”, another Capcom game, released in 1989, for the Famicom.

The game has many elements that have become famous in the zombie franchise, such as the animation of the doors, puzzles and a mansion as the main setting. 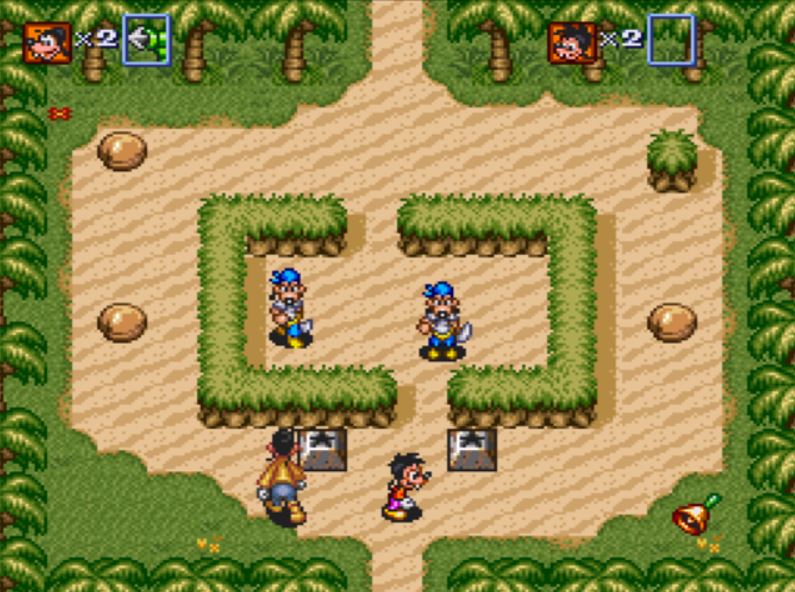 Another inspiration for “Resident Evil” was the game “Goof Troop” that featured Disney’s Goofy and Max as protagonists. Before Capcom’s horror game, Shinji Mikami participated in the production of this title.

He was therefore an important part of the production of “Resident Evil”, as there are pieces of his source code inside the zombie game. But one of the biggest inspirations is perhaps the puzzles, which have some similarities.

In addition, for the creation of the two campaigns – and for the implementation of different difficulties precisely because of the strength and speed of the characters – Mikami was also inspired by “Goof Troop”, because Goofy and Max also have these gameplay differences – Goofy is more stronger while Max is faster.

The first game in the franchise would have a few more characters than those that arrived with the title. That’s because Dewey and Gelzer – a doctor and a radio operator, respectively – were cut from the final version. Their roles in the plot were never made public. 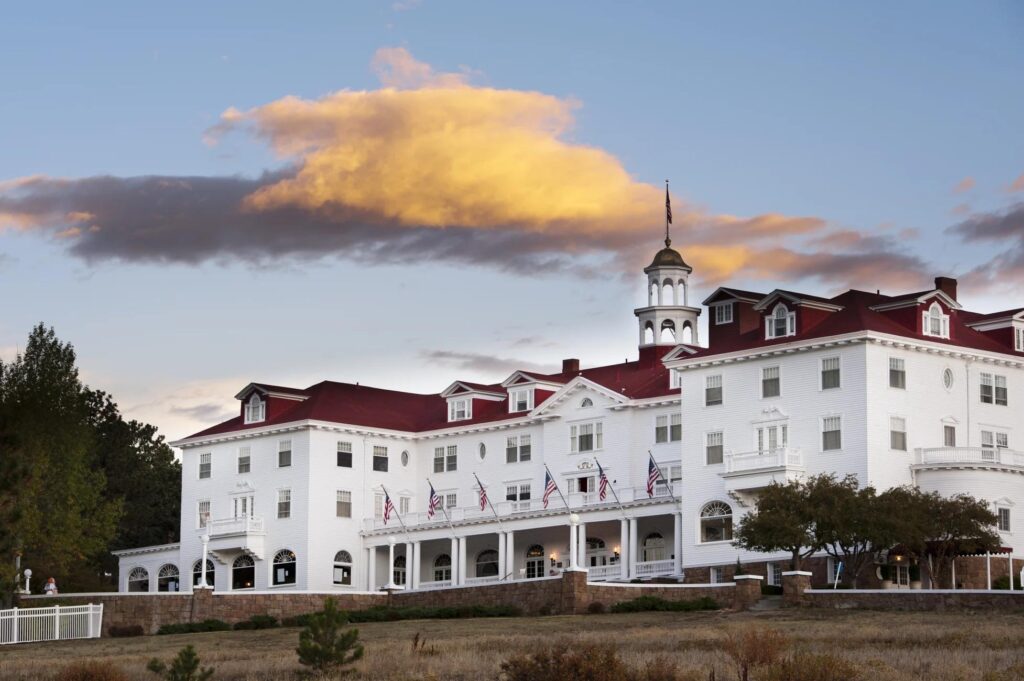 For the creation of the famous mansion of the game, Capcom was inspired by real places. After visiting some locations, they managed to capture the essence of a place that seems to hide many secrets in its walls. In fact, some of the corridors of the mansion of the title had their design taken directly from The Stanley Hotel, famous for serving as the setting for the movie “The Shining”.

Rebecca Chambers and Barry Burton were some of the characters present in “Resident Evil” and who, after the first game, gained enough prominence to star in their own games – “Resident Evil Zero” and “Resident Evil Revelations 2”, respectively.

Five reasons not to miss the Dell Technologies Forum 2021