The first official images of Resident Evil: Welcome to Raccoon City, film that will return to adapt Capcom’s survival horror videogame saga, a true milestone in the world of videogames.

We can see the photos below, shots that show us in sequence Avan Jogia in the role of Leon S. Kennedy, Kaya Scodelario in those of Claire Redfield; to follow, inside the “Mansion” of the Spancers, we find the quartet formed by Tom Hopper (Albert Wesker), Nathan Dales (Brad Vickers), Hannah John-Kamen (Jill Valentine) e Robbie Amell (Chris Redfield).

Also Lisa Trevor in the images of Resident Evil: Welcome to Raccoon City

Also, the last photo puts us in front of Marina Mazepa in the role of Lisa Trevor, daughter of the architect who designed the villa in the Arklay Mountains, whose features are frighteningly deformed due to the experiments conducted on her by order of the Umbrella Corportaion.

The photos published exclusively by IGN allow us to immerse ourselves in the dark and terrifying atmospheres of this film openly inspired by the Resident Evil 2 Remake, a 2018 remake of what is considered the best chapter of the videogame series.

Director Johannes Roberts (The forest of the damned, 47 meters) who wrote and directed the film, explained that the events of the film are based on the first two games of the saga, but Resident Evil 2 Remake remains the main source of inspiration.

Roberts also specified that his film will have nothing to do with the previous film adaptations starring Milla Jovovich and that Welcome to Raccoon City will have a much more horror than action cut.

This film really has nothing to do with the others. It was a question of returning to video games and giving shape to a film that was more of a horror than a sci-fi action like the others. I was very influenced by the work that went into the remake of the second game and I really wanted to capture those atmospheric tones. It was very cinematic. There is nothing highly technological about the city of this film. It is a place that looks devastated. I wanted a Raccoon City that felt like the town of The Hunter: a ghost town forgotten by the rest of the world. I really wanted to go back to horror roots. A film made of atmosphere and fear and not of unbridled action.

Plot and release date of the film

The once thriving home of the pharmaceutical giant Umbrella Corporation, Raccoon City is now a dying city in the American Midwest. The company’s exodus has turned the city into a wasteland… where a huge evil hatches beneath the surface. And when this evil is unleashed, citizens change… forever. And a small handful of survivors will have to work together to unmask the truth behind the Umbrella and make it through the night.

Resident Evil: Welcome to Raccoon City will arrive in Italian cinemas next November 24.

What do you think of the film based on these first images? Let us know with your comment below. 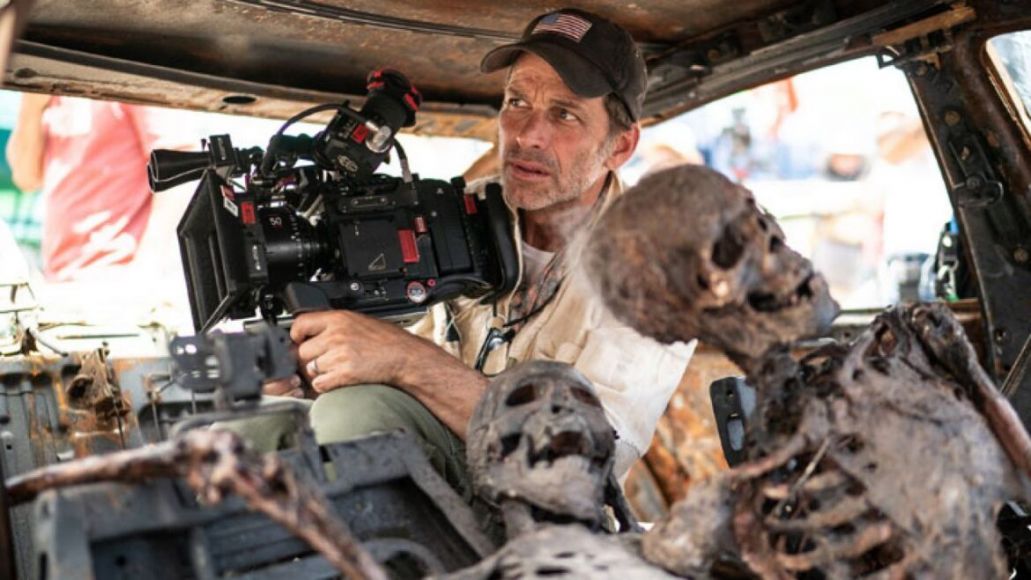 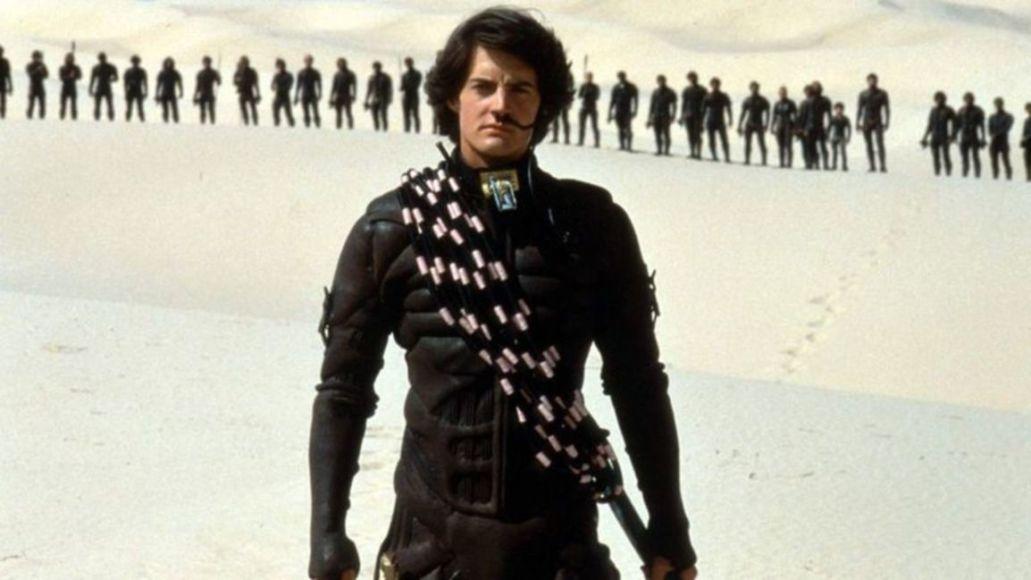 The Boys Diabolical: announced the animated spin-off of the Amazon series