While the Italian fans of Rick and Morty are still waiting to find out from Netflix when they will be able to see the episodes of the fifth season of the show, Adult Swim has begun to broadcast a series of videos with protagonists on the net Christopher Lloyd And Jaeden Lieberher as Rick Sanchez and his nephew Morty respectively.

That’s right, a sort of mini live action episode of Rick and Morty, starring the “mad scientist” of Back to the Future who, as we know, actually inspired the character of Rick.

These videos, published to celebrate the airing of the last episode of the new season of the series, take us back to some of the most famous episodes of Rick and Morty.

The first, released yesterday, is inspired by the episode starring Rick Cucumber, and which we remember was the first episode of the show to win an Emmy:

In the second video, published a few hours ago, another memorable scene is re-proposed, that of the “100 years“:

However, it all started last September 3, when the two actors crossed one of Rick’s portals and gave life to this unusual live action version of the cartoon: 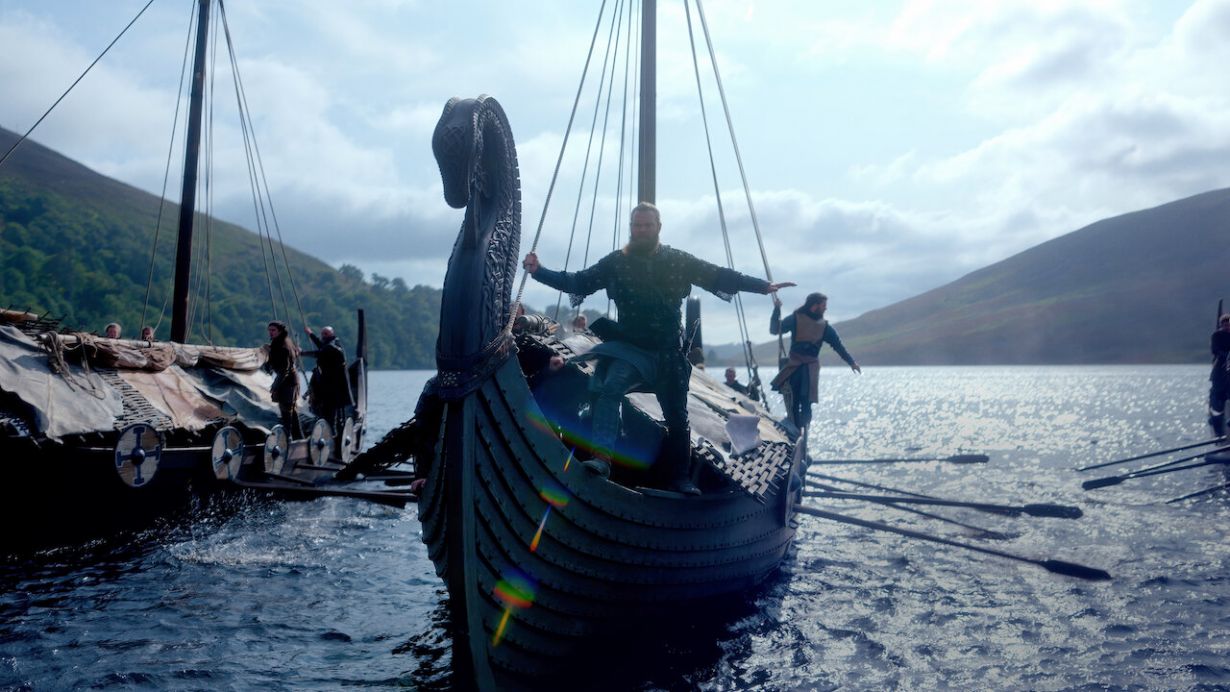 Vikings: Valhalla, Netflix reveals the release date of the series 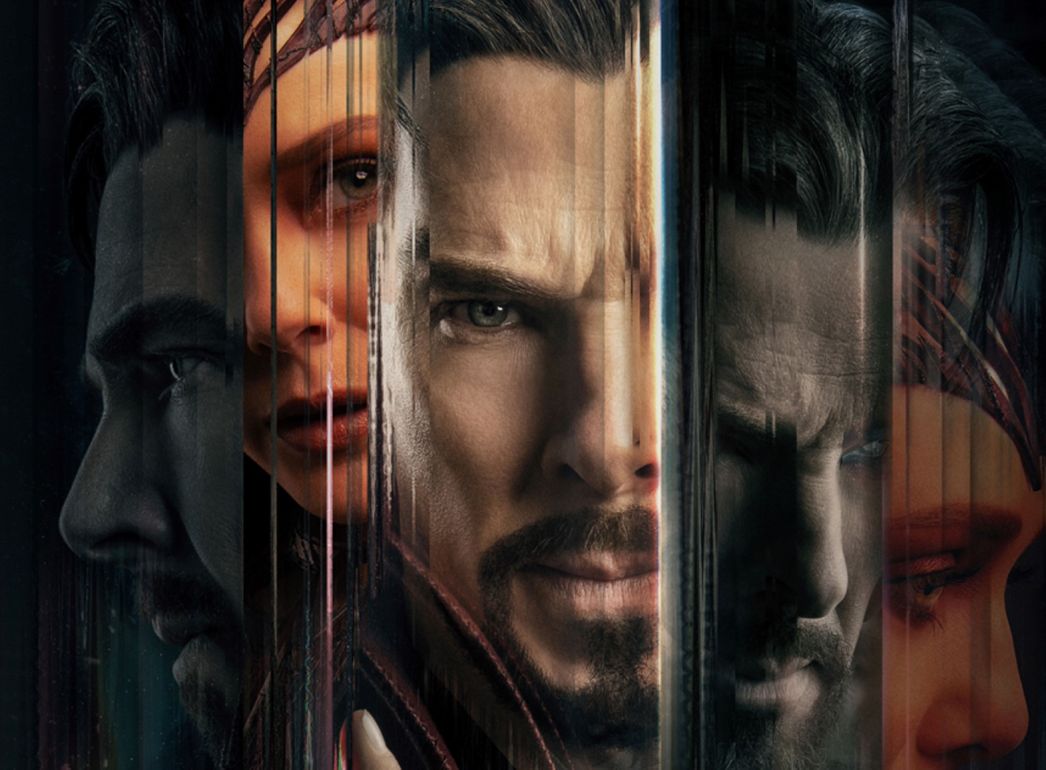 Doctor Strange in the multiverse of madness: the first official teaser trailer is online!

The Book of Boba Fett: the soundtrack will be created by the composer of The Mandalorian

Demon Slayer: the second season has arrived on Crunchyroll Italia